Graduation rates in the Davenport Community School District have gone up this year and are at their highest in the last 11 years. In the 2013-2014 school year, ... 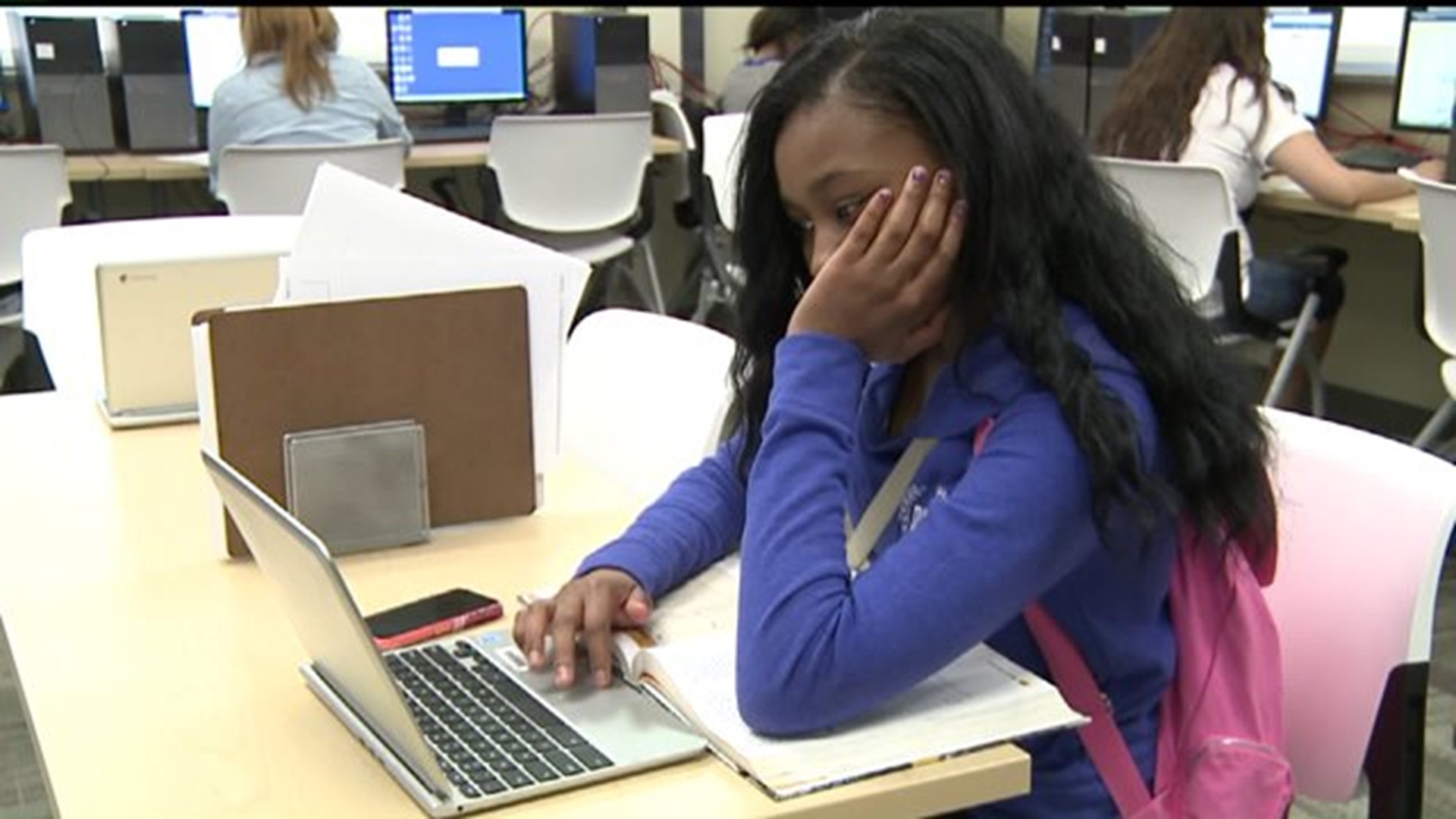 Graduation rates in the Davenport Community School District have gone up this year and are at their highest in the last 11 years.

Davenport school administrators attribute the rise in graduation rates to better adult-student relationships, as well as a special task force, called the Graduation Advocacy Group, full of teachers and administrators who actively seek out students who are struggling with school.

"They will actually go out to the homes, find those students, and bring them in and have those conversations with the students as far as what's keeping them from coming to school, what their struggles are, and really connecting them with community resources," said Kirsch.

The task force first formed in 2011, in an effort to boost graduation rates and deter dropouts.

"We changed the entire protocol about how we approach those. It's no longer okay to dropout, that's not something that we think is even an option," said Davenport Superintendent, Dr. Art Tate. "If you have already dropped out, we want people to understand, you could come back, and we have very flexible programs that could assist you to be successful."

There is a hotline parents and students can use if they, or their students, are struggling in school, or have already dropped out and want to re-enroll. The hotline is available around the clock, and connects people directly to a Davenport Schools administrator who can help them navigate the school system.

Call or text this hotline to connect with a Davenport Schools administrator: 563-449-4196.

Click here for more graduation support and at-risk services for students and parents.