Nearly half of Illinois students leave the state for college, QC to curb outgoing traffic

Here’s what local students say they are looking for when considering both in-state and out-of-state colleges. 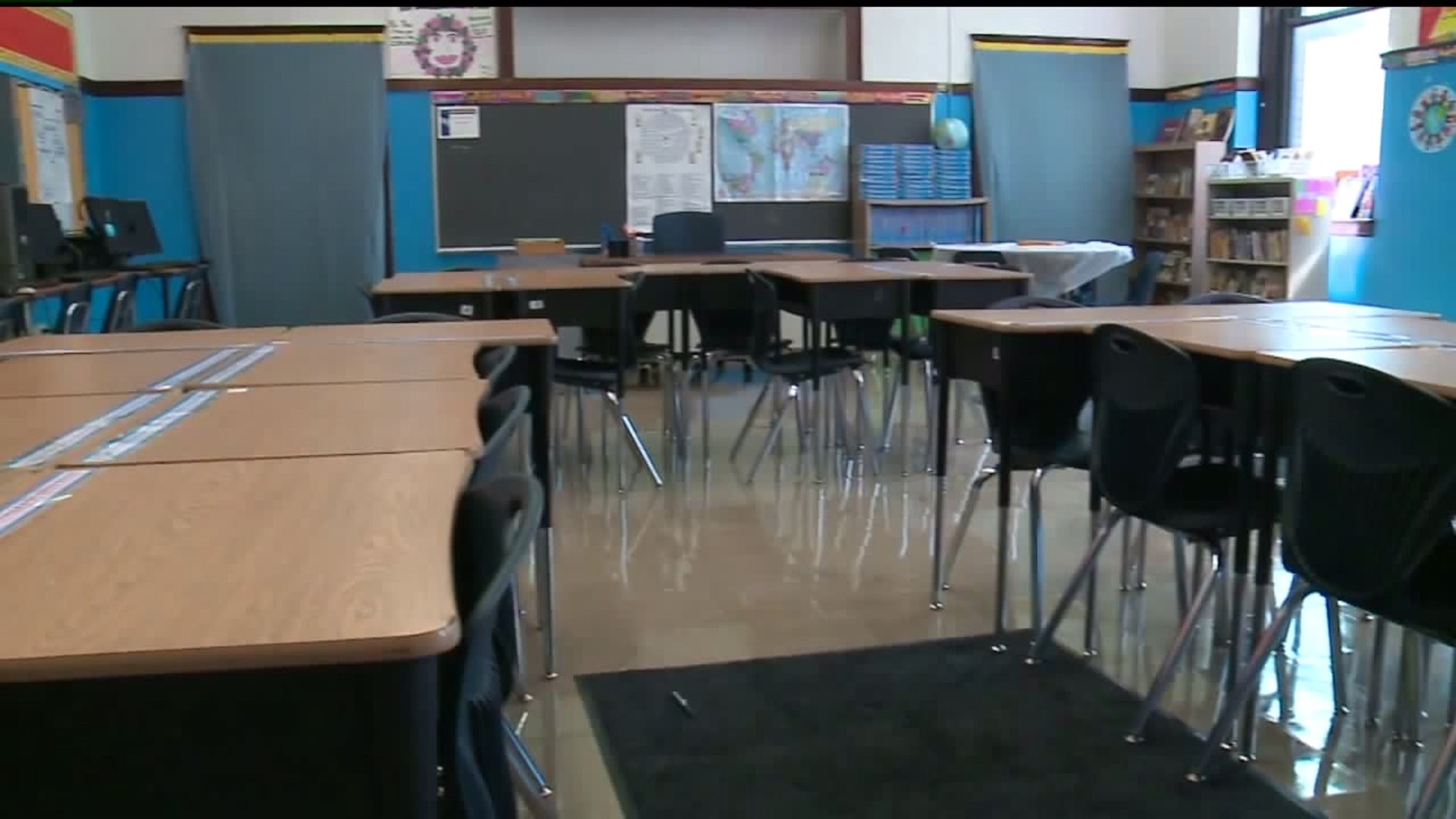 MOLINE, Illinois -National College Decision Day is on May 1, which means high school seniors are in the process of choosing where to spend the next four-years of their lives.

The City of Moline, home to Western Illinois Universities Quad Cities Campus, was recently named one of the best cities in the country for college students.

However, data from the Illinois Board of Higher Education shows that nearly half of the state's high school students who plan on attending a 4-year college or university, will leave the state and pursue out-of-state higher education.

News 8 went right to the source, and spoke with students at Moline High School about what they consider when picking a college.

Aiden Olson visited several schools both in-state and out-of-state. Ultimately, she decided to attend the University Of Illinois to study chemistry.

"I found that Illinois had on of the top-ranked chemistry programs in the nation, so that was a big fit for me," Olson said.

He said price and distance were also both very big factors in his search. Being the son of veterans, Olson said he will receive a full-ride by attending University of Illinois. This decision that will save him tens-of-thousands of dollars.

His classmate, Oyniso Bakhriddinova said she won't stay in Illinois though.

Bakhriddinova will attend Tufts University in Medford, Massachusetts. She said she is just ready for a change of scenery.

"I feel way too comfortable in Moline," she said. "I love it here, but I need change."

Bakhriddinova said she did consider staying in the Quad Cities.

"I always knew that Augustana would be a great fit, and that was my second choice, but I do want to move away and reinvent myself and be independent."

That need for independence is an issue local leaders say they must face head-on.

Greg Aguilar is the director of the Q2030 Regional Action Plan at the Quad Cities Chamber of Commerce. He is also the chair of the board at Western Illinois University.

Aguilar says the trick is to find ways to get students connected to the greater community.

"What we have heard from the students is that they want to be engaged with the community but can't find things to do," he said.

"Of course it is challenging. It is very sad any times there are cuts, when we ahve to lay people off, that is not anything we want to do. But, the challenges taht we have experienced in the state, not having a budget for nearly two years, lower enrollment, lower numbers of graduates, these are the realities we are facing in Illinois." said Aguilar.

However, he said focusing on putting the students first should be a main priorities for state and local leaders..

"We can build relationships with (high school students), which makes it harder for them to leave, because they will see that they are in a community that truly cares about them and their academic success."

A time full of tough decisions for the next generation of college students.