Meet the six finalists in WIU's search for a new president

One of the finalists is the interim president, Martin Abraham. He is in a field of five others, from different states, vying for the position. 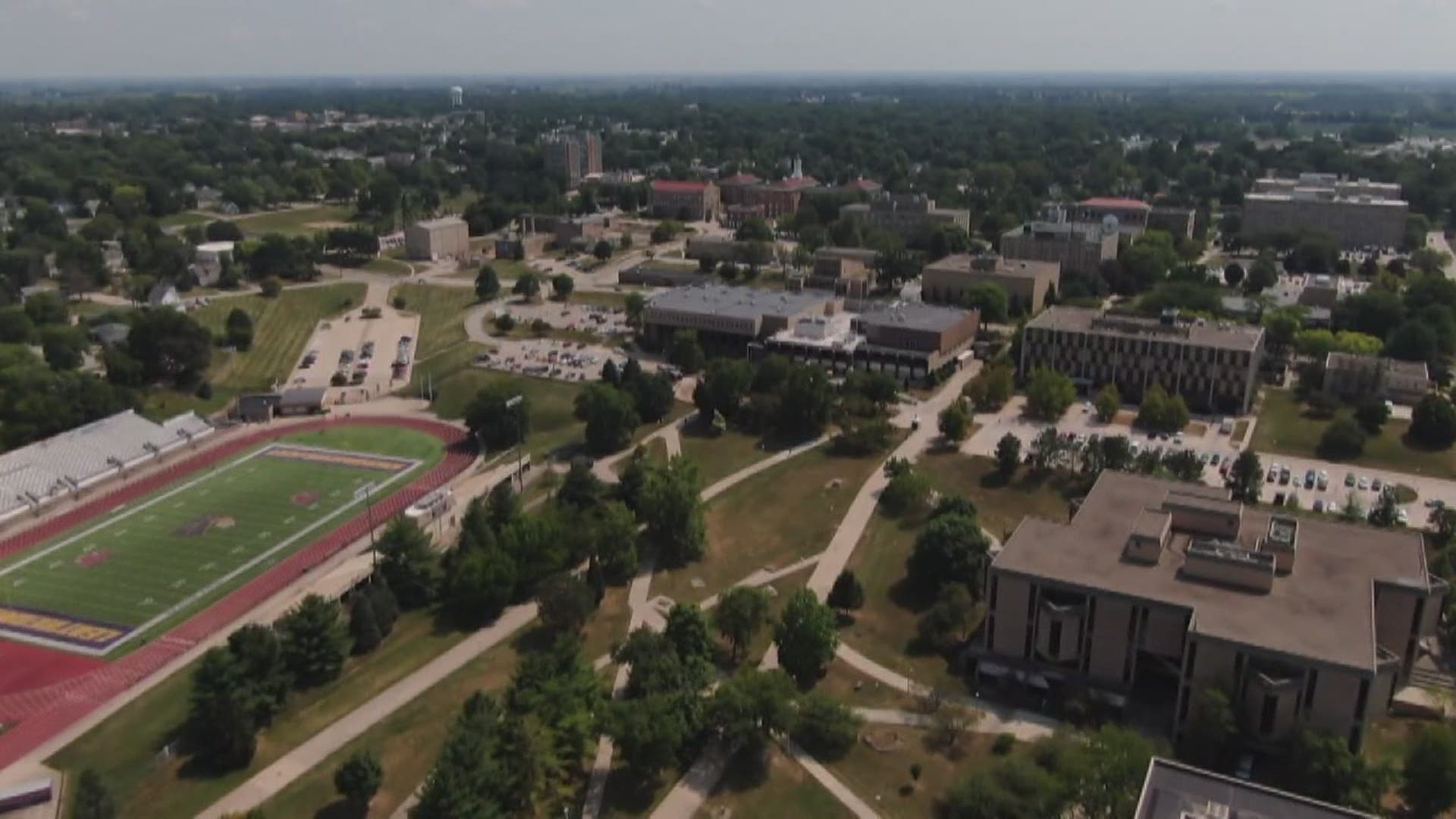 MACOMB, Ill. — Western Illinois University has drilled down its search for the college’s 12th president.  Six finalists will begin interviewing for the position on Monday, October 19.

According to a statement from the university, all six candidates will have virtual on-campus interviews. The interviews are as follows:

The six finalists vying to be WIU's 12th president

"We are pleased with the outstanding pool of applicants, and with the caliber of the finalists who will be participating in the final on-campus interviews," said Presidential Search Committee co-chairs WIU Board of Trustees Chair Polly Radosh and Faculty Senate Chair Christopher Pynes.

The job candidates will also be available for open sessions via Zoom with anyone who would like to participate: staff, faculty, students and members of the community are all invited to take part.  Register here.

Abraham was initially appointed to his position in July of 2019.  In December of that year, the university's Board of Trustees was faced with the decision to appoint him as the 12th president. At that time they decided to look for other candidates.