He graduated from Fullerton College in California, making him the youngest student to achieve that feat in the school's 107-year-old history. 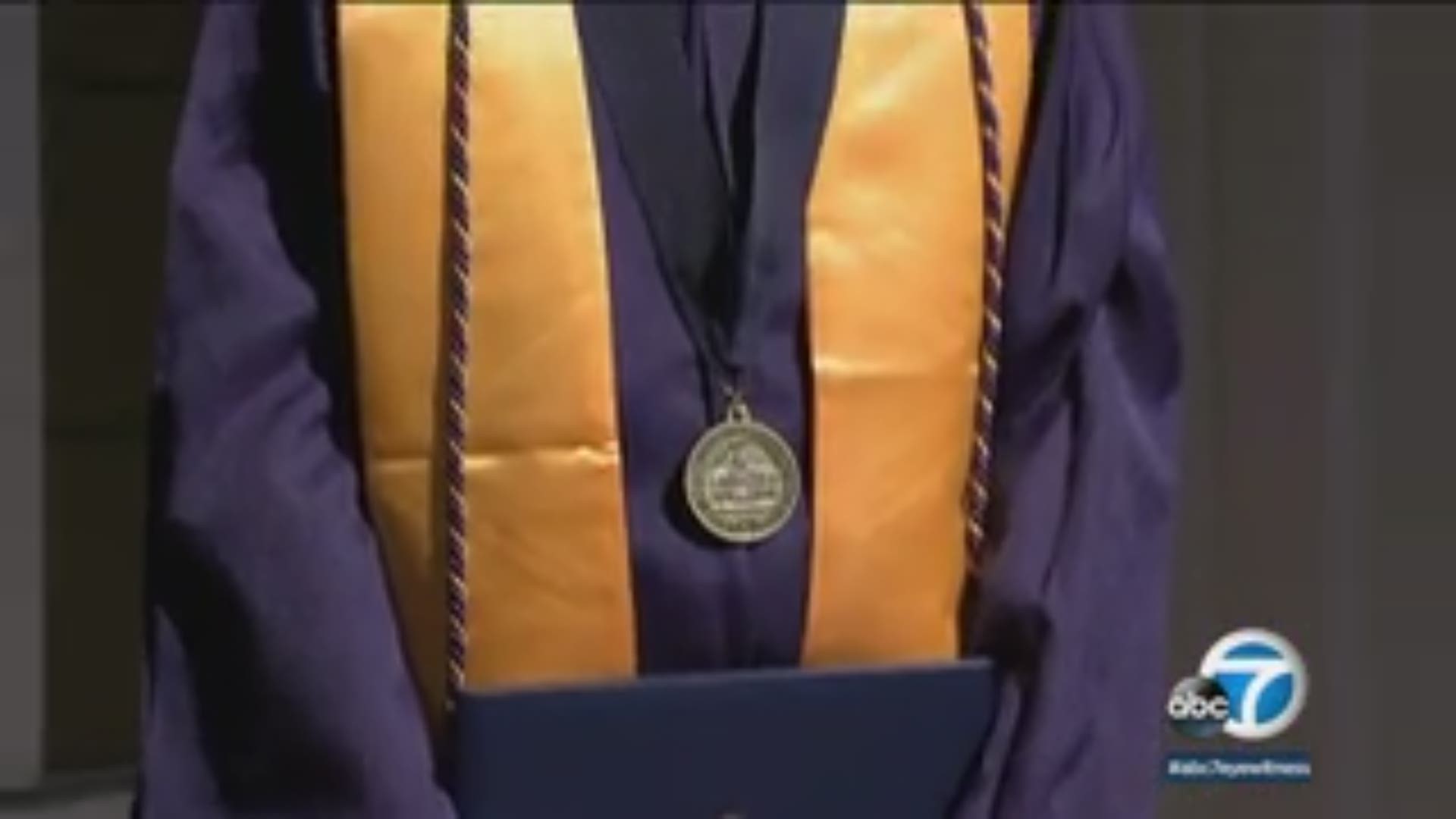 CALIFORNIA, USA — With his love for video games and petty arguments with his older sister, Jack Rico might seem like any other 13-year-old.

But Rico is anything but average: the teenager just graduated with four associate's degrees -- and he did it in just two years.

Rico graduated from Fullerton College in California last weekend, making him the youngest student to achieve that feat in the school's 107-year-old history, the college confirmed to CNN.

Majoring in one study is difficult enough, but the baby faced teen earned associate's degrees in history, human expression, social behavior and social science, while maintaining a 4.0 GPA, he said.

"I just love learning new stuff," Rico told CNN. "I love knowing more about the world and all the different things we could study."

The community college has about 21,000 other students from various backgrounds and walks of life. But Fullerton College President Greg Schulz said Rico can't help but stick out from the crowd.

"It is not typical to have such a young student take classes, so Jack is pretty well known on the Fullerton College campus," Schulz told CNN. "Jack is wise beyond his years, and I'm so pleased that he found a home and place to excel at Fullerton College."

If you're dying to know the secret method to the young marvel's accomplishments, Rico said there isn't one. Just good old time management and listening to your instructors, he said.

Gifted since his toddler days

Rico's mother, Ru Andrade, said she knew her son was special ever since he was a young(er) boy. When Rico was about to turn four, she asked him what he wanted for his birthday.

While other boys his age might have asked for toys or a trip to Disneyland, Rico said he wanted to see the White House.

"I told him that was a really big trip for a three-year-old," Andrade said. "Just kidding around, I said, 'If you can memorize all the presidents, I'll take you.'"

A week later, Rico came up to his mom and surprised her with his response.

"He said, 'I already knew the presidents, but I memorized all the vice presidents so that we could go,'" Andrade recalled. "So that's when I knew, 'Oh, you're already smarter than me.'"

Rico had his birthday wish granted.

Having been home schooled before attending Fullerton, Rico's first official graduation was his college one. But as a result of the coronavirus pandemic, his in-person graduation ceremony was canceled.

"I was a little sad and disappointed because I never had a graduation," Rico said.

So instead, his family and friends will help him celebrate by holding a drive-by graduation parade on Wednesday.

The next step for Rico is to continue studying history at the University of Nevada, Las Vegas, where he received a full ride.

While he may be a couple steps ahead of his age group, he said he's still just a kid.

"I'm 13 right now so I don't really have the whole life thing figured out," Rico said, when asked what he wants to be when he grows up. "I'm still trying to explore my interests and learn what I want to do in life."

For now, it's summer -- and Rico said he would very much like to get back to his video games.