Knox College in Galesburg, Illinois, reversed its decision to suspend a women’s basketball player who protested the Ferguson decision right before a regu... 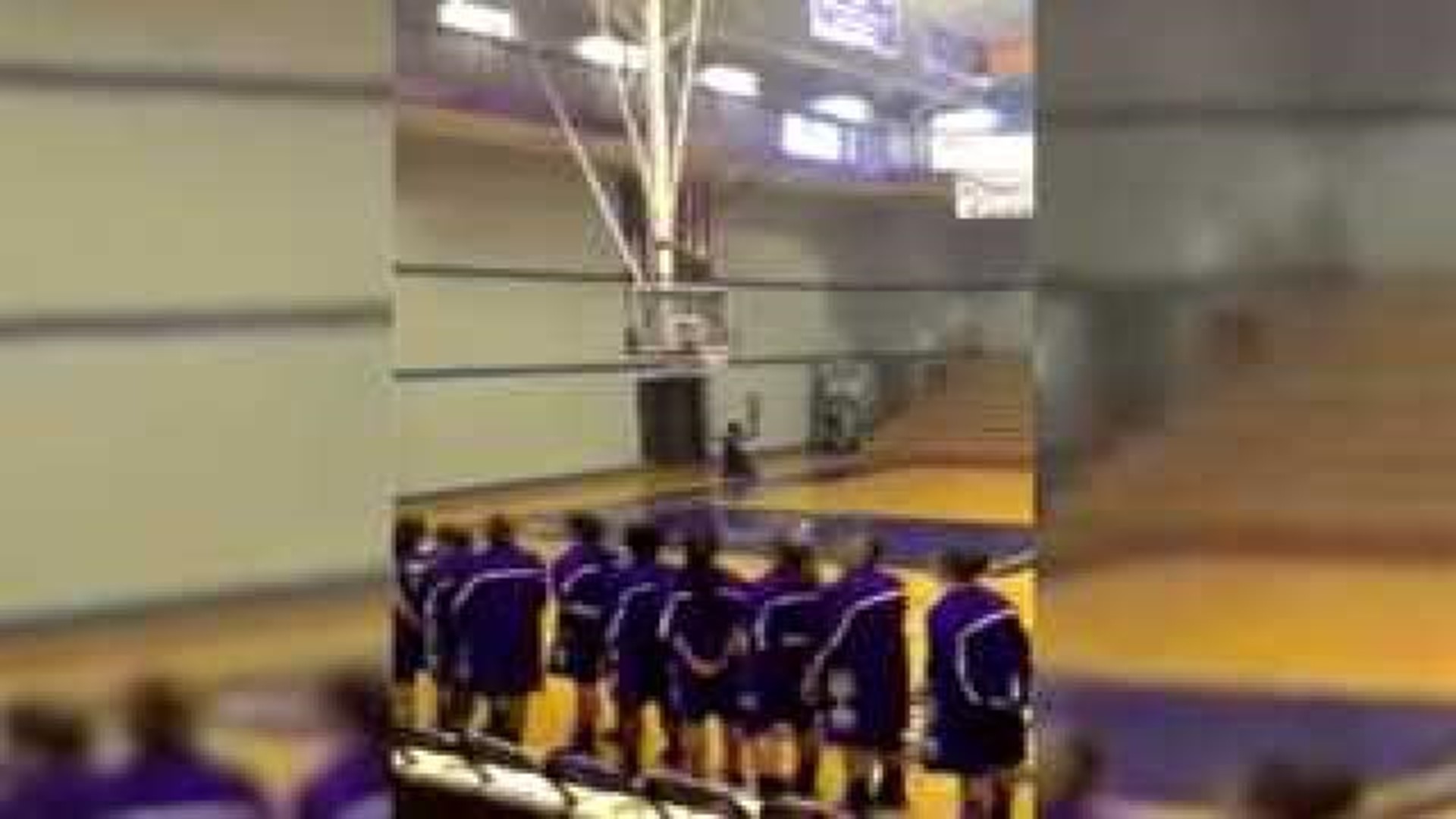 Knox College in Galesburg, Illinois, reversed its decision to suspend a women's basketball player who protested the Ferguson decision right before  a regulation game in St. Louis, County Missouri over the weekend.

"I could not go into that gymnasium and pretend that everything was okay. I could not, in good conscience, I could not play that game," said Ariyana Smith, a junior from New Lenox, Illinois.

The team was about to compete against Fontbonne University on Saturday, November 28, 2014, in Clayton, Missouri; the city where the grand jury chose not to indict Officer Darren Wilson in the shooting death of Michael Brown.

Smith is seen on cellphone video raising her arms in a "hands up, don't shoot" posture, and then she lays on the gym floor. She later leaves the gym.

"I knew it was gonna shock people.  I knew they were gonna be upset, but I couldn't let that stop me. I could not go to the city of St. Louis and not acknowledge the sacrifice the protestors were making with their bodies. People are being gassed.  To me, that demonstration was absolutely respectful," she said.

Knox College athletic officials initially handed down a one game suspension for Smith, because she left the game and her team.

On Tuesday, December 2, 2014, they reversed that decision.

"Upon review of the situation and discussion with the team, and in recognition of the larger national context, the decision was made to reverse the suspension and the player has been invited to resume all basketball activities," said a news release from the college.

"We, as a team, said that the protest that Ariyana did was very brave and noble. A lot of us admired the fact she did it, and the suspension should be uplifted," Fisher said.