Illinois School Report Cards: How Did Your School Do?

The report cards are out – not for students, but schools in our area. The Illinois Board of Education released the Illinois Report Card on Thursday, Octob... 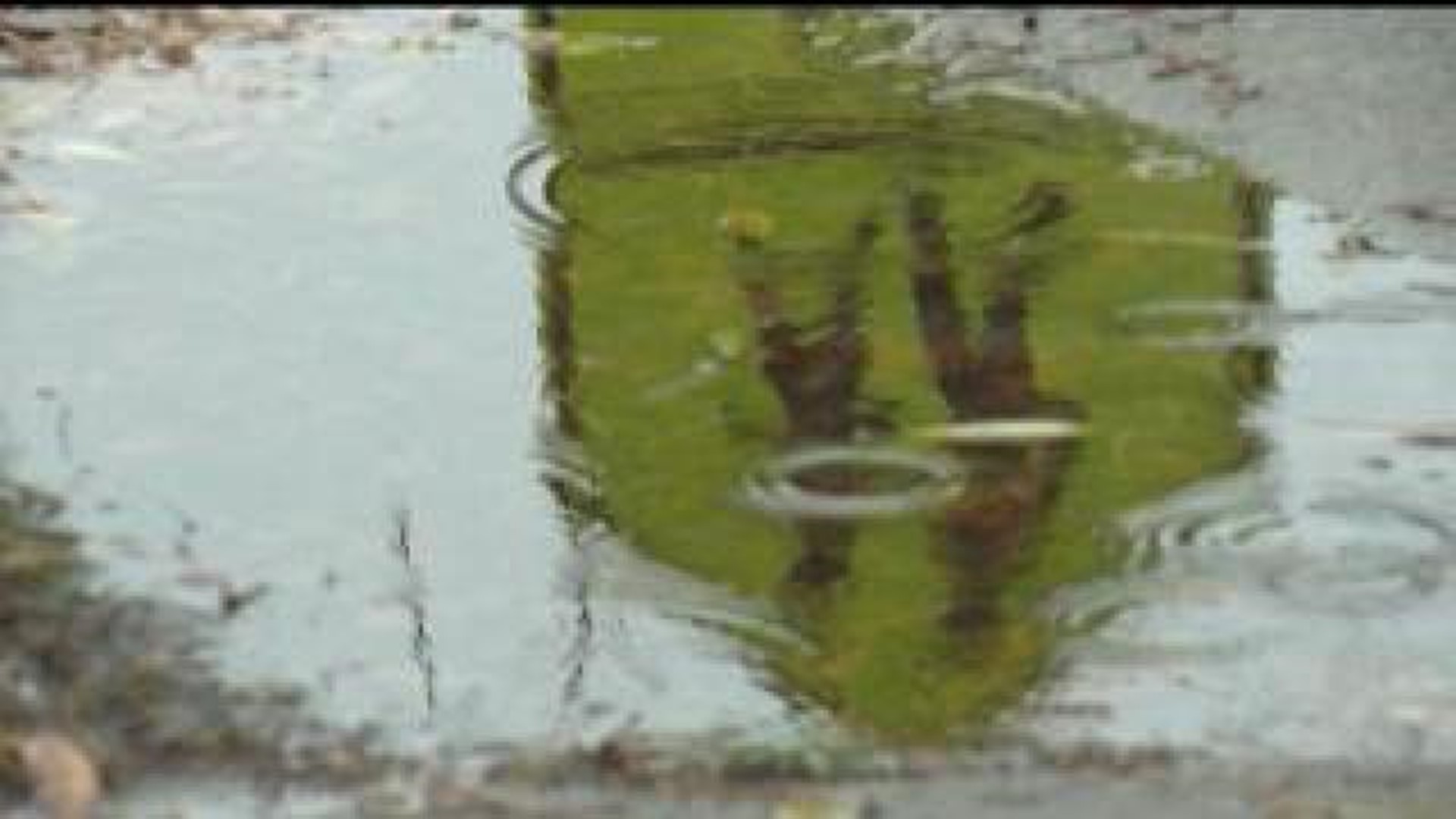 The report cards are out - not for students, but schools in our area.

The Illinois Board of Education released the Illinois Report Card on Thursday, October 31st, 2013.

Rock Island Academy had the lowest score with 22.8% of its students meeting or exceeding in the ISAT. Next, Frances Willard Elementary had 24.6%. Longfellow Elementary at 29.8% and Earl Hanson Elementary at 36.5% were also in the bottom 10.

Kathy Taylor, Director of Teaching and Learning with the District, says they're disappointed of where they are, but "we also know where we need to grow and we want to focus on that."

She says the ISAT is not the only way the District measures student achievement.

"We have other growth measures that we want to pay attention to as well, so though ISAT is important to us, it is a data point that we want to use to help us further instruction and further student learning," Taylor said. "We do have other measures that we take into account across the year to track student growth from point A to B to C, etcetera."

Taylor says the District uses Illinois Common Core Learning Standards as well as something they called "graduate profiles" to help students get ready for higher education and beyond.

"We’re going to work on getting our kids ready in any way that we can, but that graduate profile is our driving force. We want to make sure that they are prepared and ready in whatever they take on as they graduate and walk across that stage for Rock Island," Taylor said.

Rock Island-Milan was not the only school district that stood out on the Illinois Report Card. You can find a list of Illinois QCA schools below with more information:

To search for other schools in Illinois, click here.