“When they’re engaged, they learn,” said Williamsfield Superintendent Tim Farquer, on plans to participate in a pilot project for Illinois. 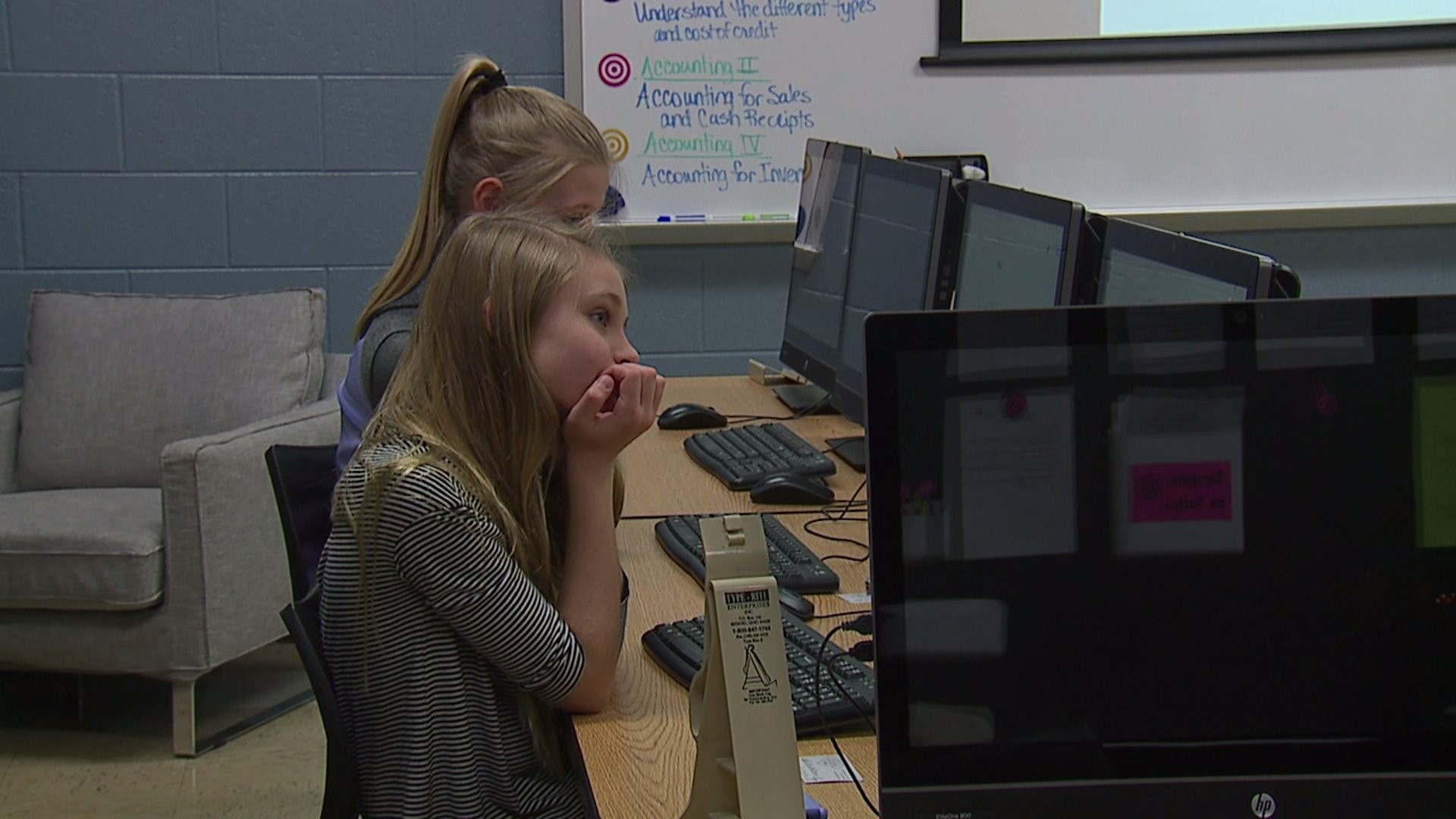 It's the only regional district to join nine others statewide to concentrate on competency-based learning.  It's part of a state mandate to boost work and college readiness over the next decade.

"At the end of the day, we just hope it creates an opportunity for our kids to become more engaged in their work when they're here," said Williamsfield Superintendent Tim Farquer.

Williamsfield won't get any extra state funding for being in the pilot project.  It will receive more freedom to build knowledge and skills.

Farquer joined his colleagues in Peoria on Monday, April 3.

"Competency-based education essentially creates a common floor, things we expect all kids to be able to know and do, but eliminate the ceiling," said Dr. Tony Smith, Illinois State Superintendent of Education.

Williamsfield will be able to offer four new pathways to a diploma. It will personalize learning without changing requirements.

The pathways blend work and trades or college studies. Students could earn an Associate's Degree from Carl Sandburg College while getting their high school diploma.

"Let's let kids run, learn and get to know things that sometimes, as educators, we're learning for the first time ourselves," said Dr. Smith.

Williamsfield plans to promote continuous learning in English, Math and Science. It's making simple adjustments to boost life after graduation.

"When they walk out our door, they're ready for what comes next," Farquer concluded.