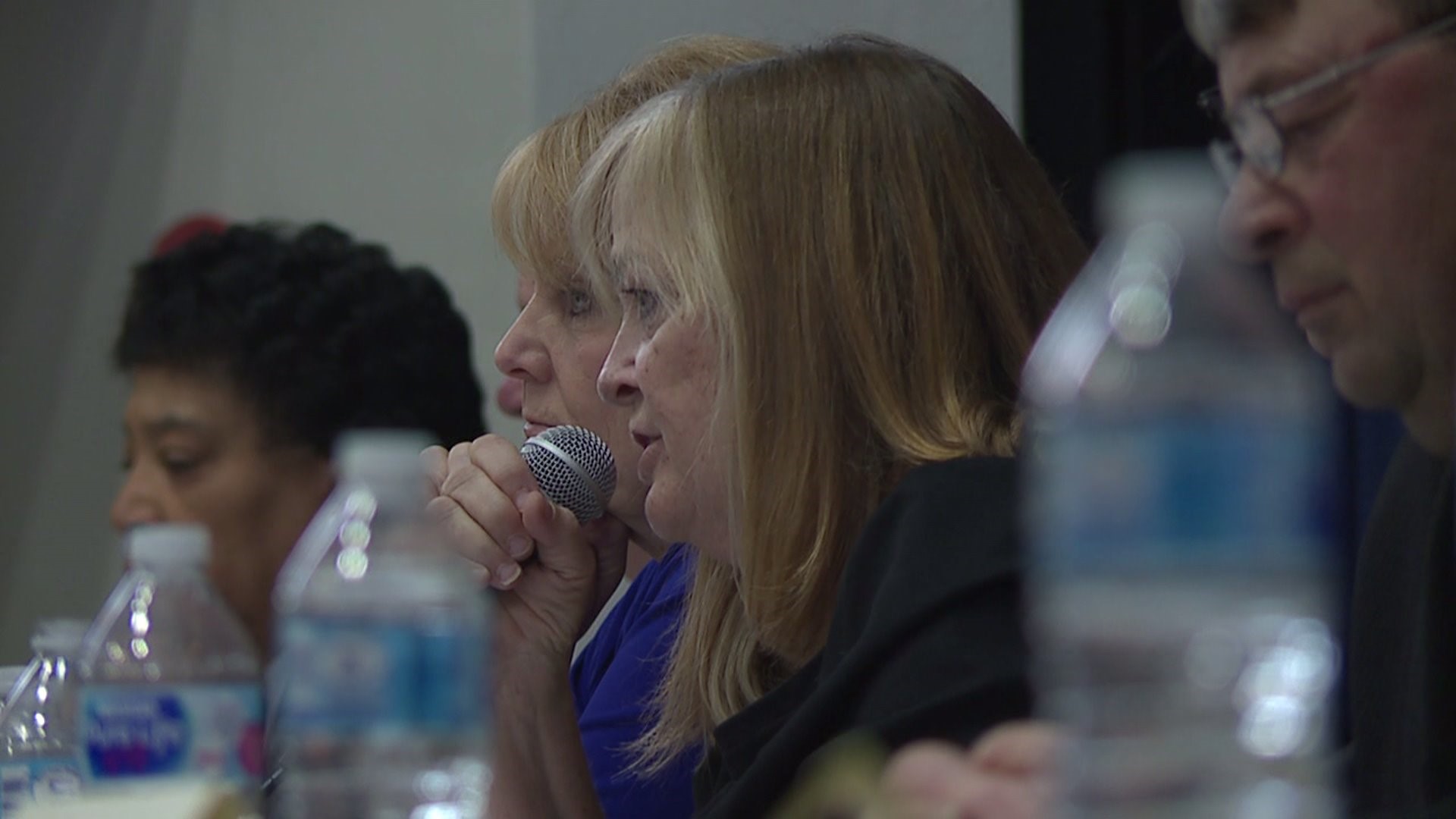 It’s now two weeks into Iowa’s legislative session, but voters in the Quad Cities already have concerns for lawmakers to address.

People spoke up at a public forum with state lawmakers with one of their main concerns being abortion laws.

“It is such a personal decision it would actually be best if government was out of that decision,” says Iowa State Representative Cindy Winckler.

Iowa Governor Kim Reynolds signed the fetal heartbeat law back in May 2018, saying a woman cannot have an abortion after six weeks into a pregnancy – the most restrictive ban on abortion in the country, which could soon see some changes.

QC residents are also concerned about state funding for schools.

“There are 487,000 students in K through 12 in Iowa, and so K through 12 gets the biggest piece of the education budget,” Mohr comments.

Governor Reynolds recently proposed a budget increase of $90 million for K through 12th grades, but some lawmakers say that’s not enough.

“We have space in our budget for more money and I think we need to priorities high ed,” Winckler mentions.

“As we are encouraging individuals to get higher education it is very difficult of we are continuing to increase that cost,” Winckler says.

“We need to realize that students who are residents of Iowa who go to our regent institutions pay less tuition than the students who go to Illinois, Wisconsin, Minnesota, Michigan,” says Mohr.

The next Legislative Public Forum will be February 23 at Davenport Central High School.