How fantasy football can teach your child geography 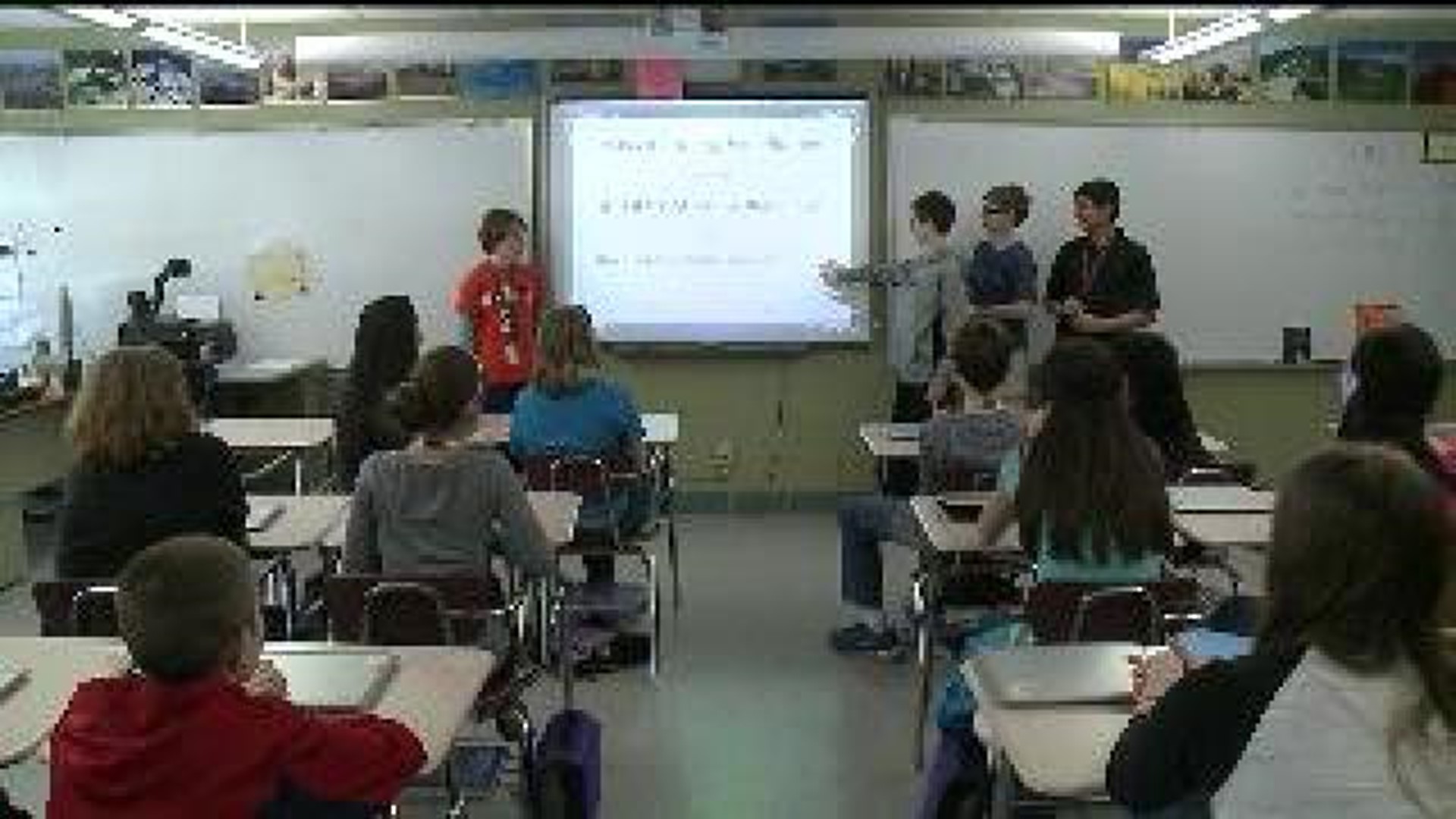 Football and geography might not seem to go hand in hand, but a Wilson Middle School teacher has found a way to make the two go together.

It's giving students a new perspective on learning.

It's the middle of the season and the stakes are high for 7th graders in Mr. Jones geography class at Wilson Middle School. There can only be one winner, the champion of the first ever fantasy geography.

"The students have drafted seven countries, then they follow those seven countries in the news.  Once they see a story, they write a little summary," said teacher Jason Jones.

It's fantasy football and geography combined.

For example, students with the countries Ukraine and Malaysia are racking up the points right now. Each week, awards are given for the MVP - in this case, the MVP country - in the Southern and Northern conference.

"It's been really fun, I really like the competition aspect," said student Arianna Rodehaver.

Just like fantasy football, countries can be traded or dropped as a free agent. After the third week into the project, students have read more than 1,800 articles about countries all over the world.

Each week, they get closer to the trophy while learning along the way.

"They're doing it all on their own, and that's pretty incredible that they're willing to do it, and that's its fun for them," said Jones.

Playoffs are in four weeks.  From there, an ultimate champion will emerge.

Jones said he plans to continue the project next year.