GALESBURG, Illinois –  The Galesburg School District is heading into a new school year with a new superintendent and for the first time in a while things ... 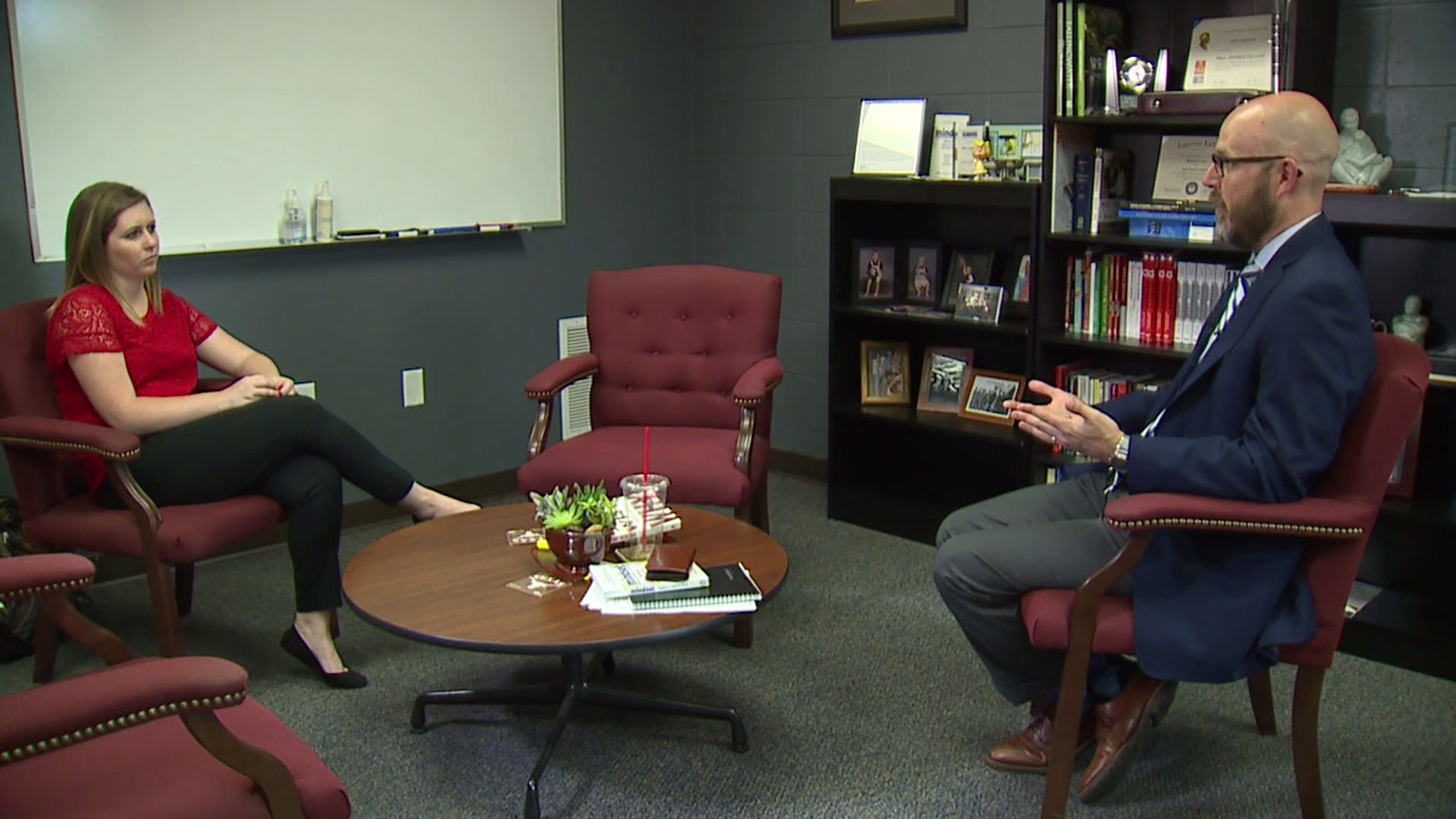 GALESBURG, Illinois -  The Galesburg School District is heading into a new school year with a new superintendent and for the first time in a while things are looking up for the district.

John Asplund is getting settled into his new school district.

"I`ve been a county away for the last six years, so really just coming back home was the big motivation," said Asplund.

He's Galesburg's new superintendent. Asplund will lead the district, who's faced deep cuts in teachers, classes, sports and activities, thanks to the state's two-year budget battle.

However, that's now changing, "We should see more money coming in from the state in this next fiscal year than we did in the past fiscal year," said Asplund.

Talk of shutting down schools and ending the school year early are now gone, and replaced with a new optimism that the worse of the cuts are over.

"This year based on the numbers we see right now no, but you know we have to remain flexible. We`ll see how the year plays itself out," said Asplund.

However, the problems in Galesburg and other districts are not over. Many districts spent from reserve funds and much of that money is gone.

Two different state funding formulas could change some of that.

Asplund thinks Galesburg has weathered the storm, but an unpredictable state government could still dry up critical funding.

"We need to have a rainy-day fund, because as we`ve all seen it rains a lot in Illinois financially," said Asplund.

He hopes his district will finally enter the school year with a surplus instead of a deficit.

"At this point it seems like it's going to be okay for now but we still need to be on a wait and see approach," said Asplund.