'You have to give it all you have': Jacksonville teen Martin Folsom overcomes homelessness, graduates valedictorian 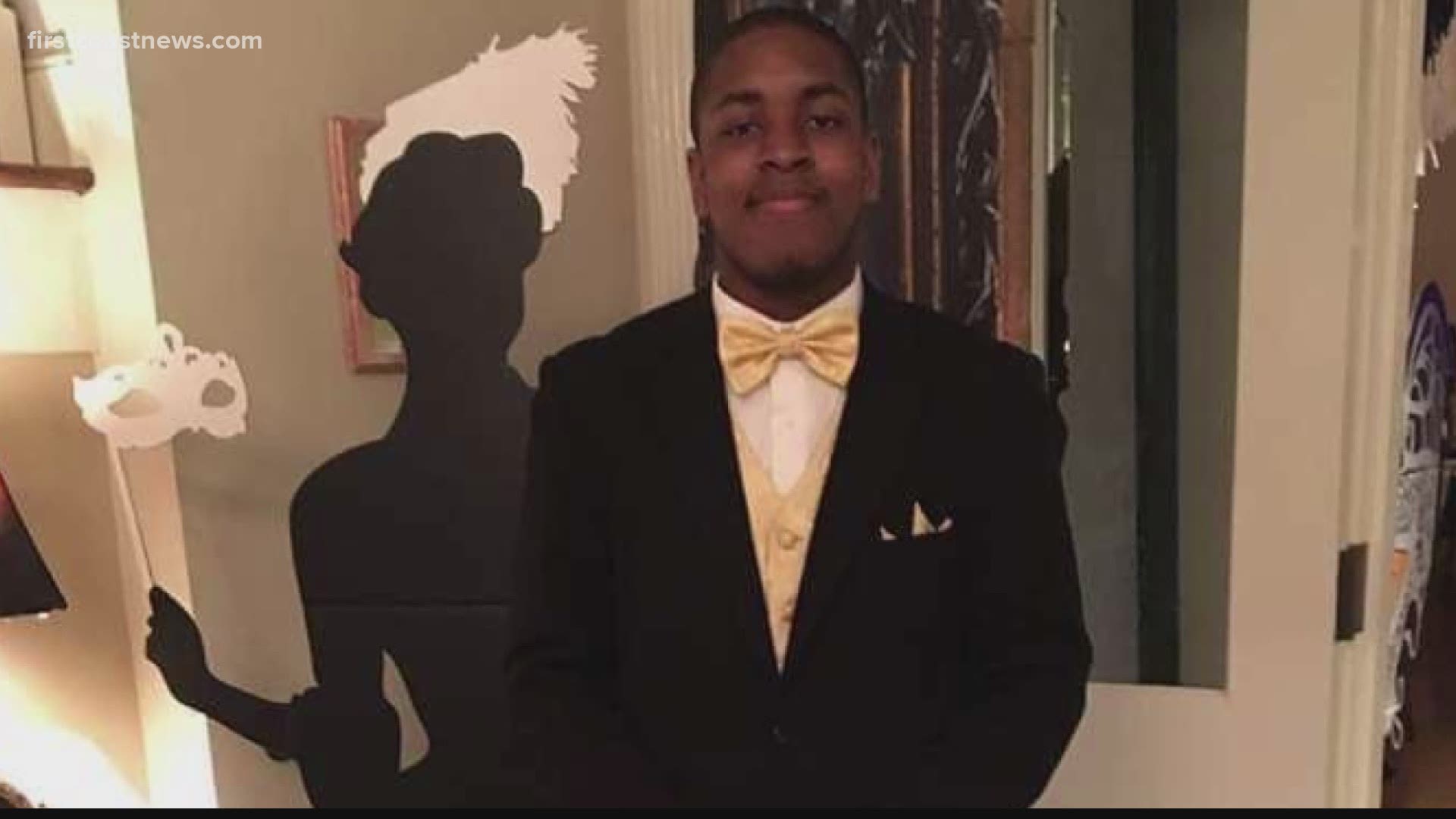 JACKSONVILLE, Fla — If anyone knows what it's like to overcome hardship, it's A. Philip Randolph Career Academies Senior Martin Folsom.

"From an early age, my mom always drove into my head that education was the most important thing that I could do for myself," Folsom said. "Ever since I first started school that's always been on my mind."

Throughout his life, Folsom has lived in and out of homeless shelters. He and his mother moved to Jacksonville in 2016, and during the four years he attended A. Philip Randolph, they lived in shelters twice.

Despite the odds, Folsom, 18, just graduated from the high school at the top of his class as valedictorian. He also served for four years as class president, and was on the advisory council for the school's criminal justice academy.

"I had the mentality of, 'Whatever situation we're in right now, we've bounced back before and we'll bounce back again. So we just gotta tough it out till we get back on our feet again,'" Folsom told First Coast News.

During his time at APR, Folsom was part of the school's honor guard. He said even though he couldn't have a normal graduation due to COVID-19 restrictions, he still looks back happily on his time in high school.

"I always have the idea in my mind that, yes what I did was great, but I know there are a lot of other people out there that did just as much as I did or went through even more," Folsom said.

"It’s been a rocky road, a lot of hardships," he said. "But seeing myself now about to graduate, about to go to college – it feels good knowing all the stuff I’ve done was worth it."

And for other teens having to face difficult challenges out of their control, Folsom has some words of advice.

"You just have to have the mentality that, 'Where I'm at right now is not where I want to be and I can get past it and it may take time. I don't know when it's gonna happen, but if I don't try then I won't get there at all,'" he said.

RELATED: From homeless to valedictorian, Georgetown grad helps others beat the odds with education