First the Chief, now the chant: former “Chief” portrayer fires back at Illinois’ decision to ban its “War Chant”

CHAMPAIGN, Illinois– If you’re headed to Champaign for a football game this fall, Memorial Stadium is going to sound a little different. This week, ... 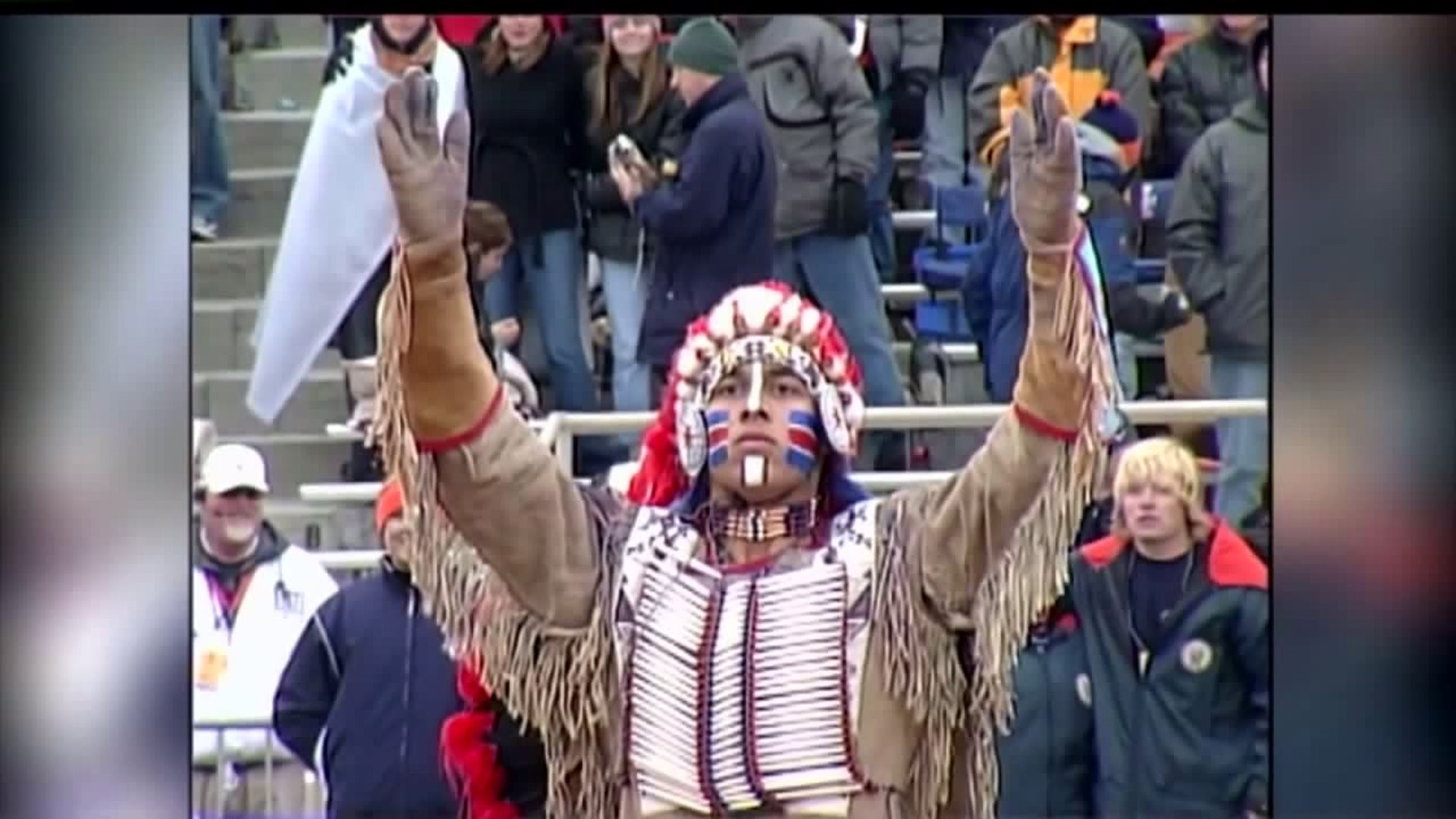 CHAMPAIGN, Illinois-- If you're headed to Champaign for a football game this fall, Memorial Stadium is going to sound a little different.

This week, the University of Illinois announced it's doing away with its "War Chant," a fight song traditionally played during sporting events. Now, an alumni who portrayed the school's former mascot, "the Chief," is firing back.

"Sickened, disgusted, irritated: whatever you want to call it, it's the University's fault," Ivan Dozier, alumni and former "Chief Illiniwek" portrayer, argued. "The ultimate opinion I have is that I feel disappointment."

The school's decision to retire the chant wasn't brought to the public's attention until a student started the beat at a soccer game and was told to stop, by an athletic department official.

The University says the chant doesn't get enough crowd support and that its retirement was decided by the University, the athletic department, and the Marching Illini.

But Dozier has a different take. He spent five years as the school's retired mascot and believes Illinois "is losing what makes itself unique."

Jay Rosenstein, a professor from the Illinois College of Media disagrees.

"If we want to be a University that really respects all people, then it's something that needed to be done," Rosenstein petitions. "I think it's a small step in a positive direction. I live in this community and I don't want to be in a community that allows racial stereotyping of any kind."

But that's not how Dozier sees it. He says first it was the chief, now it's the chant. And he doesn't want to see any more of the school's history lost.

The NCAA deemed Chief Illiniwek a "hostile or abusive" mascot in 2005. The school officially retired him in 2007.