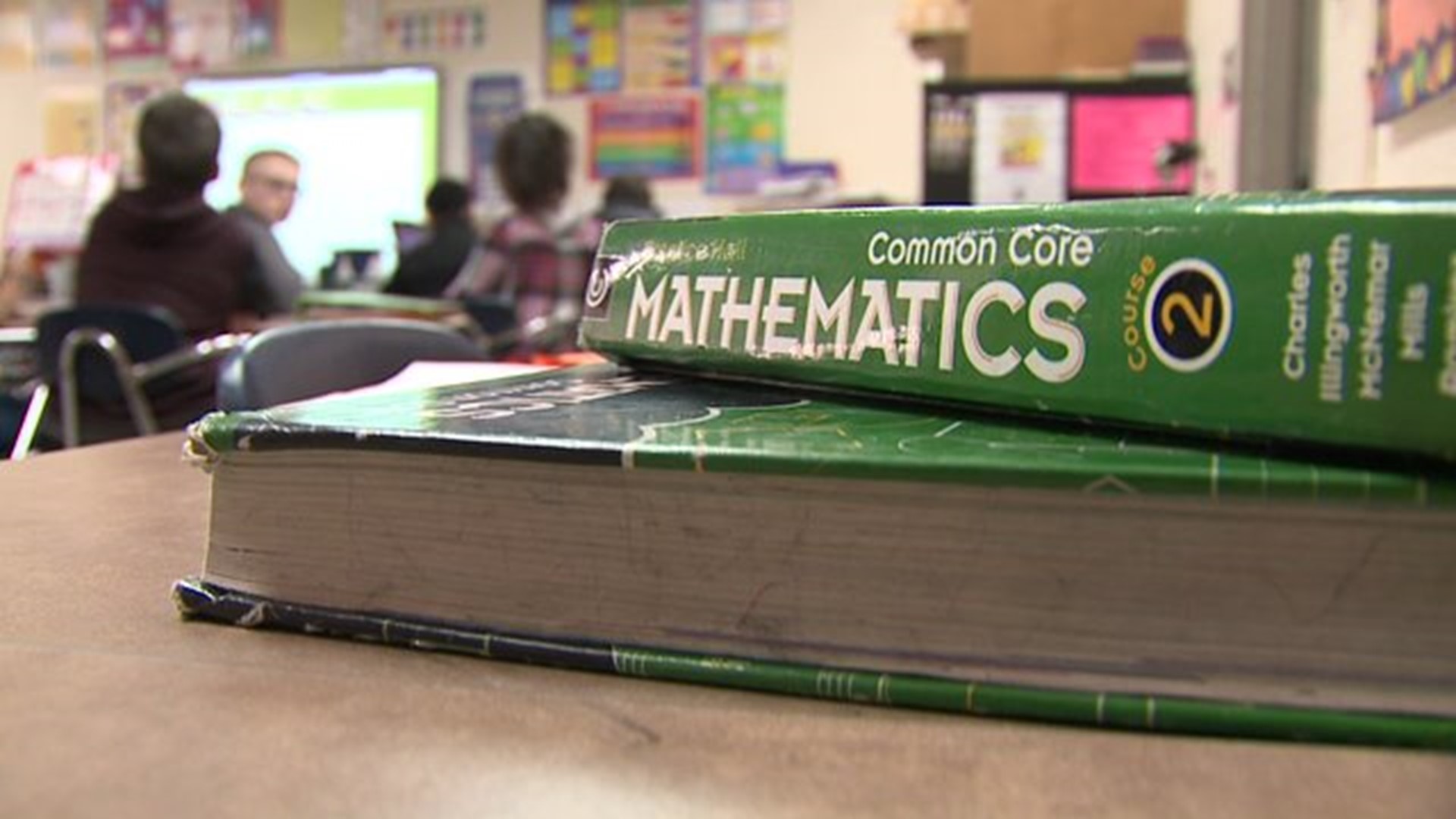 It's a long-term equation for disaster that's already shortchanging East Moline schools by some $1.2 million this year.

"Our funding situation, it's dire," he continued.

It's so dire that this district of 2,800 students faces borrowing to make ends meet.

"We have to look at cuts by March," he said.

For a district mired in poverty, the state's current distribution makes it worse.

Illinois shorted the district some $7 million over the last seven years.  That's prompting a call for quick changes.

"There's not much more here to cut in East Moline," he said.

All this comes on the release of a new state report that aims to fix the state's broken school funding formula.

While the report is getting mixed reviews, one conclusion could ultimately help East Moline.

"Students that are low income, come from low income families, do need more dollars to be educated," he said.

It's a double predicament: wealthier districts must be willing to sacrifice some state funding, and lawmakers must finally break the budget gridlock.

"I don't see any movement," he continued.  "I do see both sides of the aisle now acknowledging that we have a problem."

With a teacher strike looming (faculty could walk out on February 10, 2017), East Moline really needs lawmakers to step up.

"They need to make some hard decisions," Humphries concluded.  "Unfortunately, we've seen nobody is willing to make those decisions."

A division problem between the "haves" and "have-nots" that's still puzzling in Illinois.