The partnership between the prison and college will help 10 students earn a bachelor's degree in communication studies. 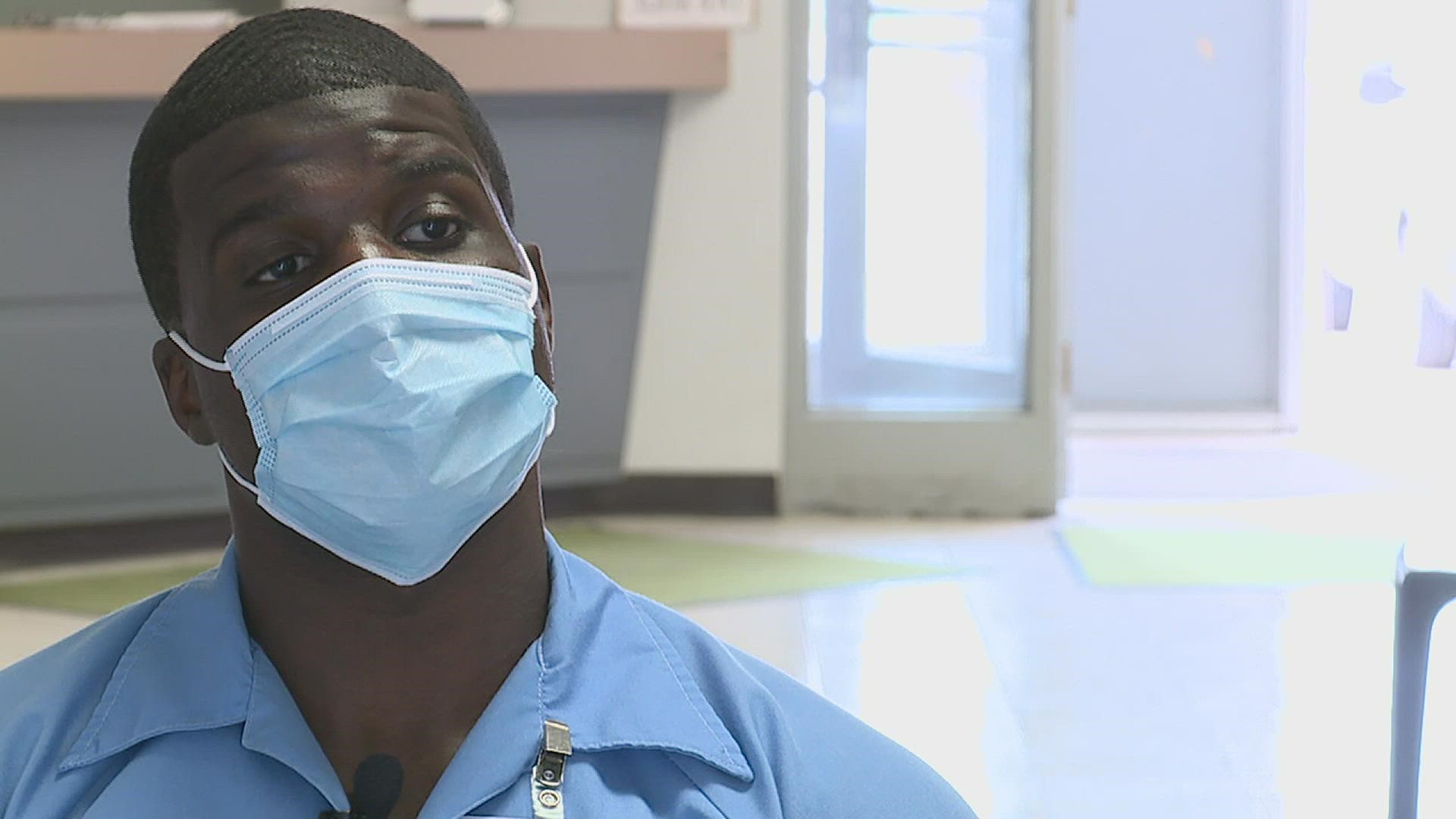 EAST MOLINE, Ill. — A partnership between the East Moline Correctional Center and Augustana College is giving inmates a chance at a four-year education.

That program takes the classroom behind the barbed wire.

Spending time behind that wire and the metal gates in East Moline provides plenty of time for reflection.

"I'm in for murder and attempted murder," Albert Redmond said.

Redmond is currently serving a 20-year sentence for his crime. He has already served 14 of those years.

"I understand that this is a blessing," Redmond said.

That blessing is something Redmond thinks about often.

"I always wanted to go to college," he added.

Fortunately for Redmond, he can.

Thanks to a new partnership between the East Moline Correctional Center and Augustana College, nine other students like Redmond are working toward a four-year Bachelor's degree in communication studies.

"It's a game-changer," said Redmond.

"This is just an opportunity to help bring fairness and justice in some field that I know something about," Olsen said.

Olsen is now teaching the African American Literature class for the communications studies degree. Redmond said it is his favorite class.

That class is part of the five-course fall curriculum for the inmates. The inmates are full-time students, similar to what students on Augustana's campus would experience, according to college leaders.

And, all of this is done for free.

The program is privately funded through a $225,000 pilot grant from the Austin E. Knowlton Foundation, which is a separate entity from the college, but still funds other campus projects, according to an Augustana spokesperson.

"I feel like I’m doing something that matters," Olsen said.

"I want them to understand that they are still human beings, still men in the community," Hamilton said. "It doesn't matter what they did to get here. We want to give you the tools to be successful."

A four-year education, something Redmond has dreamed of, would help him start his own business after he leaves prison.

"I want to be an owner-operator of my own freight business," Redmond said. "And I'm actually studying on that now."

Redmond said attending these classes and participating in the program also provide him with "good time," meaning he could be released earlier than expected, and could put his eventual degree into action.

"I can think of no better position if I have to be incarcerated than being right here, being a student right now," Redmond said.

It's a non-traditional classroom, where everyone inside can reflect, in more ways than one.

Augustana leaders hope to add more teachers next year in addition to the 10 that are currently teaching. 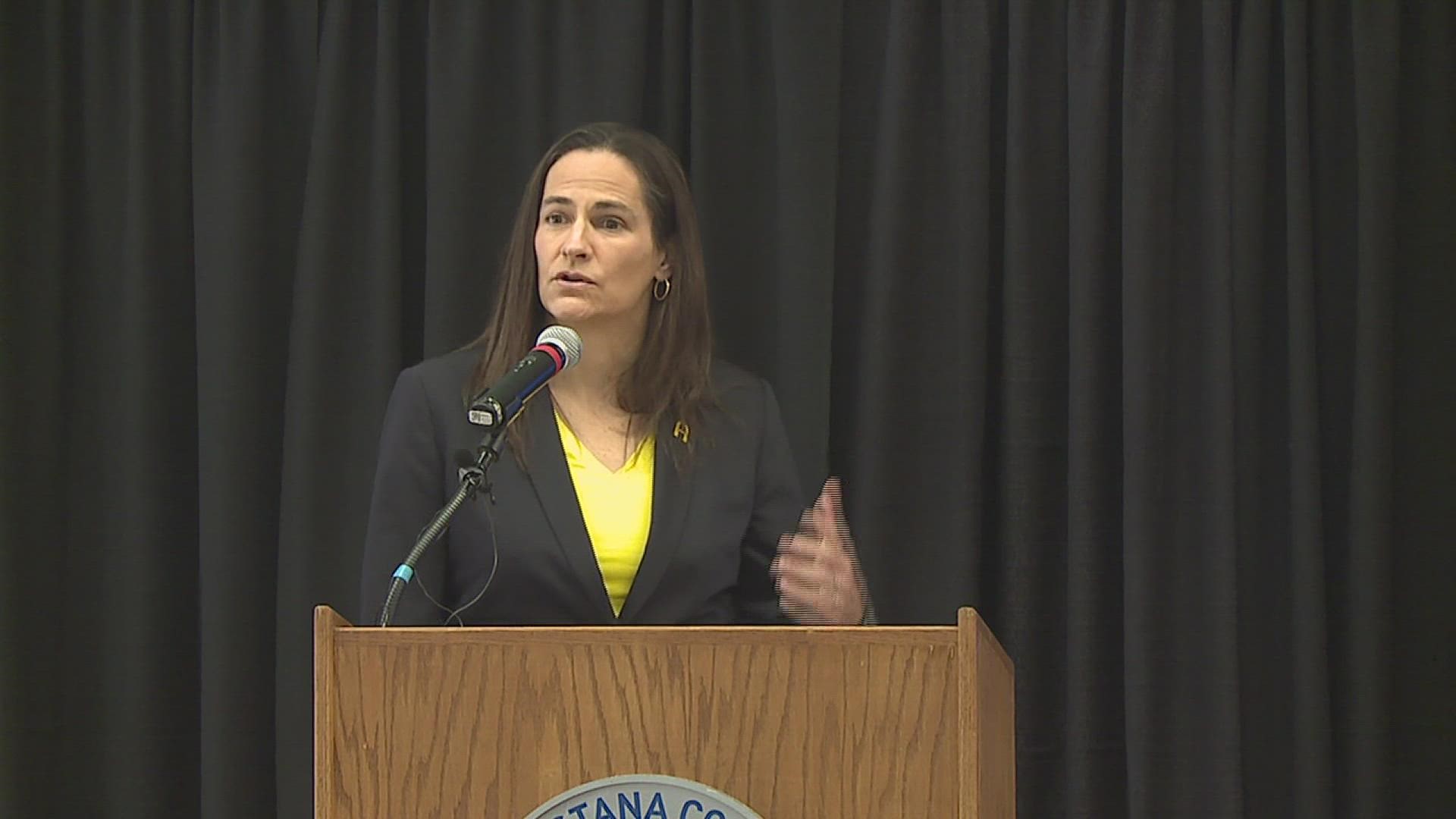