Davenport School District details Vision 2020 plan, teachers and board members speak out against some proposals

Right now, the district needs to save six million dollars for its 2018-2019 budget. 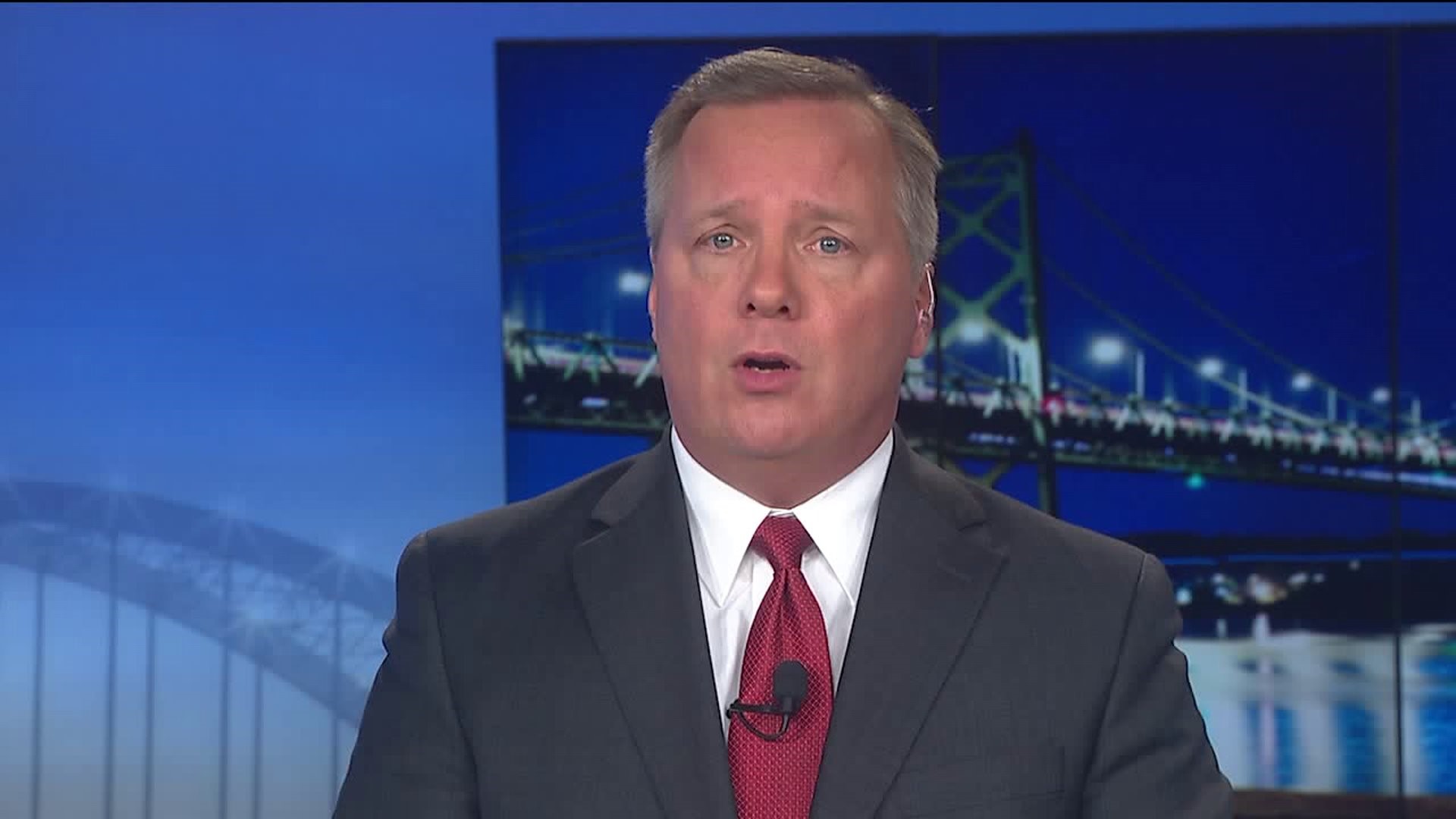 The plan is a list of proposals made by the district to find ways to make budget cuts.

Right now, the district needs to save six million dollars for its 2018-2019 budget. On March 26, Tate said pushing back school start times, and closing more schools could help save that money.

Under the new proposal, Davenport elementary, intermediate and high schools would start and end 25 minutes later than normal. The changes would allow the district to cut five bus routes in the district, saving them about $300,000 per year.

Under the Vision 2020 plan, the school board is also considering moving Monroe Elementary students into Smart Intermediate School for the 2019-2020 school year.

Teachers and current board members did not object to changing school start times, but both did speak out against closing another school south of locust street.

"Do you want to be remembered for closing another school south of Locust? In another low income neighborhood?" said Campus Supervisor Karen Gordon.

"With all do respect Dr. Tate, you said that kids in our district are worth fighting for. However, the actions in this plan speak otherwise. A large part of our student population are from J.B. Young and now have to face another school that they call home shut down." said Pam Douglas, another teacher.

The school board will vote to decide whether or not to keep Smart open in September. Right now, they hope to move forward with the start and end time changes.