The Davenport School Board has voted to close JB Young School at the end of the current academic school year. 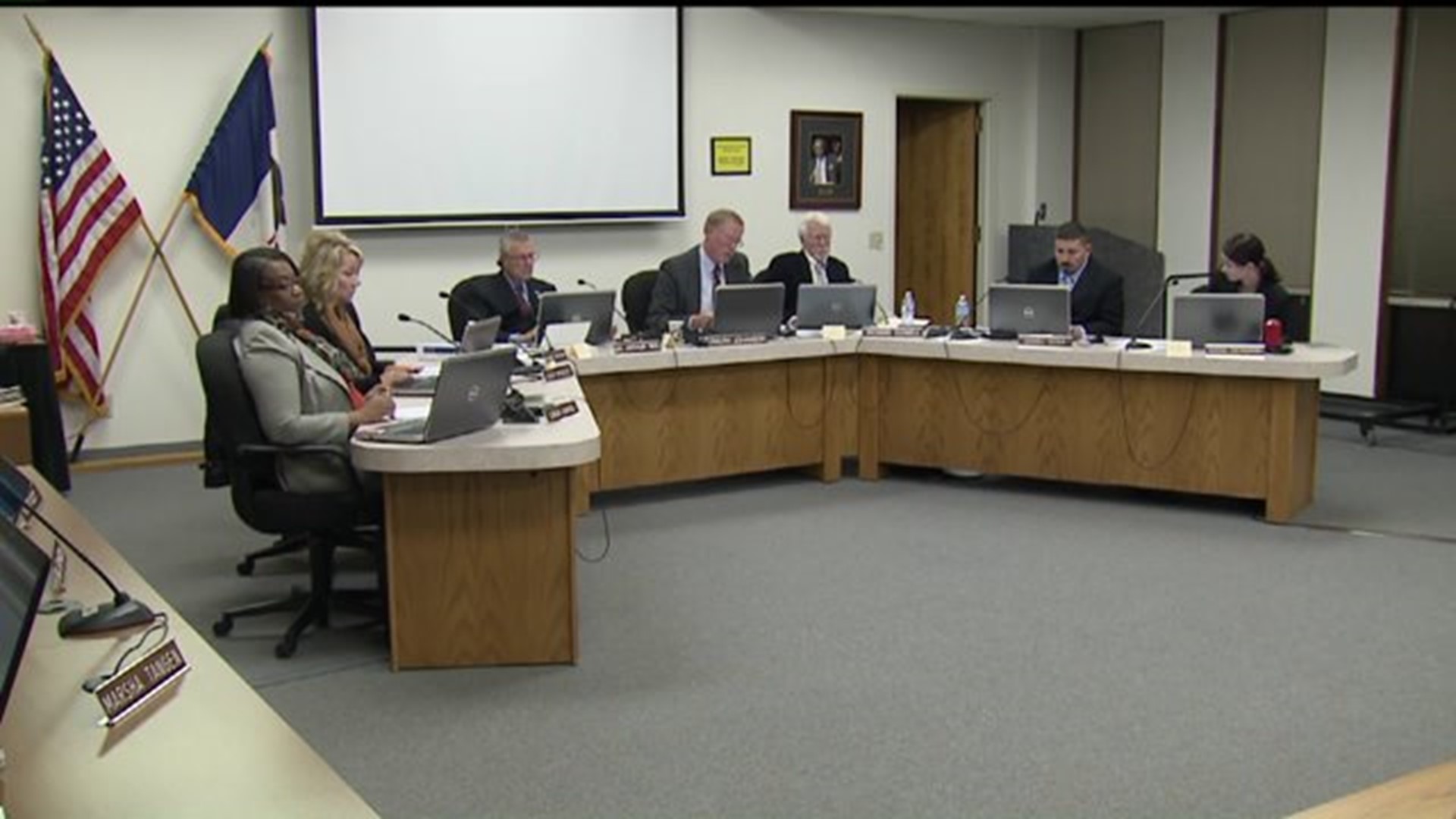 The Davenport School Board has voted to close JB Young School at the end of the current academic school year.

"We have thought about it, we do care, we're not abandoning children. We will not do that. And if we if it is still after the board's consideration the next two months in terms of what to do with that building and what to do with those children, that we have not done a fair job of it, then your job as a citizen is to elect new board members."

Back in August, Dr. Art Tate, the district superintendent, proposed closing JB Young School. The school is operating at 57-percent capacity, the lowest in the district, and Tate said closing it would save the district $1.9 million in salaries.

Currently, JB Young is the most expensive school to operate in the Davenport School District.

"The intent is that we would be able to place the students in other schools they would have opportunities that they don't even have right now," said Ralph Johanson, the Davenport School Board President.

Johanson also said no teachers will lose their jobs when JB Young closes.

Many community members said they didn't want to see the school close down.  Two open meetings were held in October to allow parents and area residents to speak their minds.

"It's like the community just throws their hands up on things anymore. It's like they're going to take it away from us, so we might as well just not attend and just forget about it," says former JB Young student Larry Chamberlain.

"I would tell [the community] that they need to trust their superintendent and their school board to make the right decision," Johanson said.

Dr. Tate did offer suggestions for the future of the school building. Tate proposed re-purposing the building into a community center or the new location for district headquarters.

The district has not decided what to do with the building after it closes, or where the current students will be transferred to.