Iowa Governor Terry Branstad traveled across the state today, stopping by Davenport this afternoon to check out a special academy. The Creative Arts Academy is ... 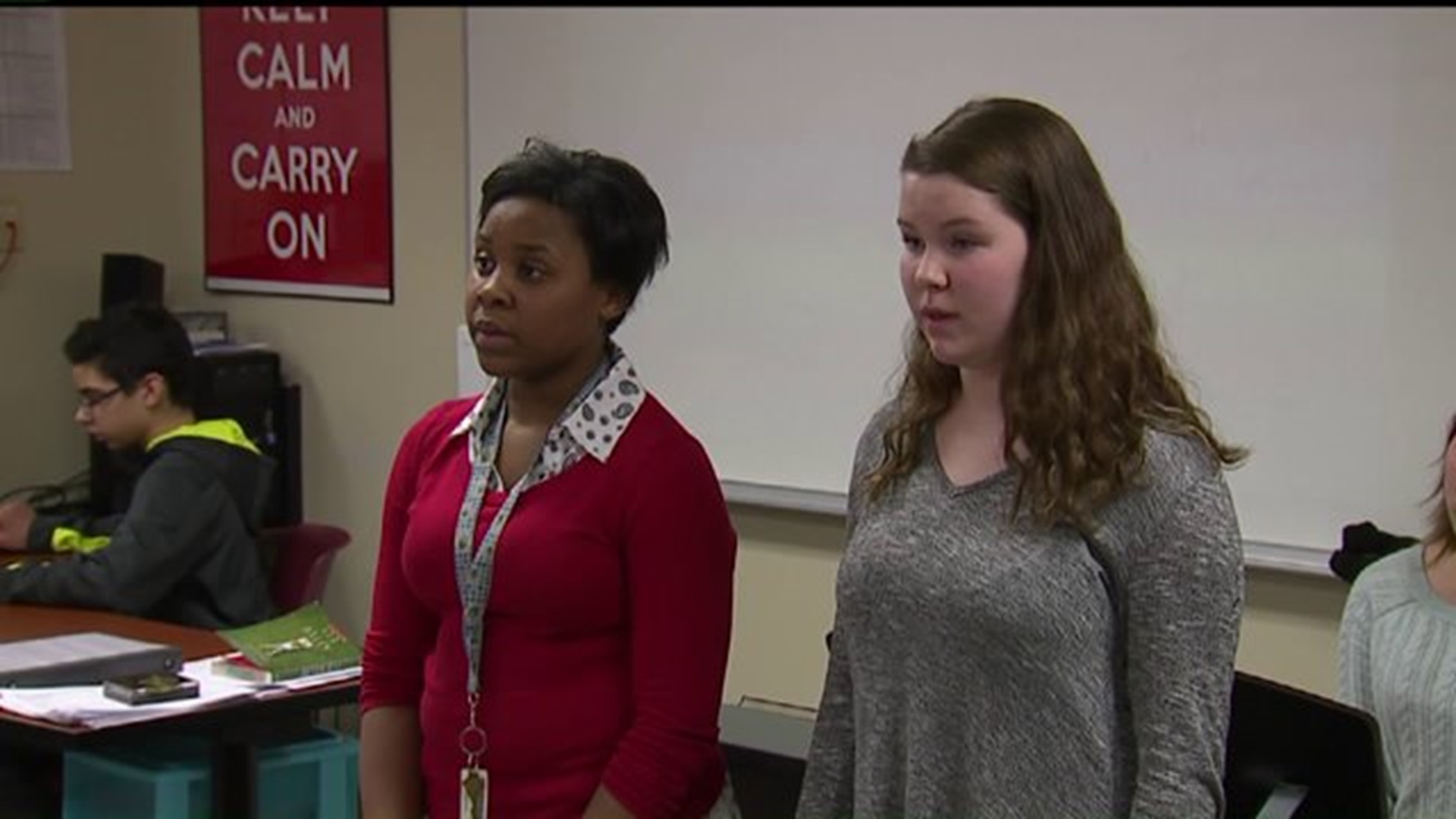 Iowa Governor Terry Branstad traveled across the state today, stopping by Davenport this afternoon to check out a special academy.

The Creative Arts Academy is a unique program started two years ago to let Davenport students explore the arts. On Tuesday, students got to perform for the governor himself, demonstrating to Governor Terry Branstad that funding for the academy is worth it.

"Putting your money in art is not a waste of time, because it is making great people, great experiences for children and it really doing great things," said senior theater student, TJ Green.

Green says the academy has prepared him for life after high school, "They`ve given me the confidence and abilities to be able to succeed."

However, it all comes down to dollars. The Davenport School District like many in Iowa want the funding disparities between districts addressed.

"I want people to admit there is an inequality, there's a problem and fix it, no matter how long it takes," said Superintendent, Dr. Art Tate.

Governor Branstad says he has a solution, it would extend the current sales tax that goes to schools, but any growth in that fund would go toward water equality. Davenport is looking for results so their student's time on stage doesn't come to an end.

Even if a funding bill passed this year it would take time for the problem to be corrected. Dr. Tate says he's standing by his word to dip into reserves until it's solved.