School officials say that Keith Bonnstetter collapsed while on a run and couldn't be revived.

School officials received permission to announce Keith Bonnstetter's death from his family after the passing on the morning of September 20.

Bonnstetter was reportedly out on a morning run when he collapsed suddenly, and attempts to revive him were unsuccessful.

The school is opening up its building on Monday and Tuesday to all students to provide grief counseling to individuals or students in small groups, and it cancelled school pictures that were scheduled for the same days.

Bonnstetter taught Spanish at the school since 2001, and Principal Joy Kelly says that he was widely loved by students, faculty, and staff and was positive presence on campus.

"Keith’s unexpected death is painful for all who knew him, especially his young students. It is for this reason that we especially want you to know about our care and support for them. I also think it’s important that our students and families know that their staff is hurting, too. I am confident that we will all come together to support each other during this time but I do ask for additional grace for staff right now."

A GoFund Me has been set up to help Keith's family pay for funeral expenses. 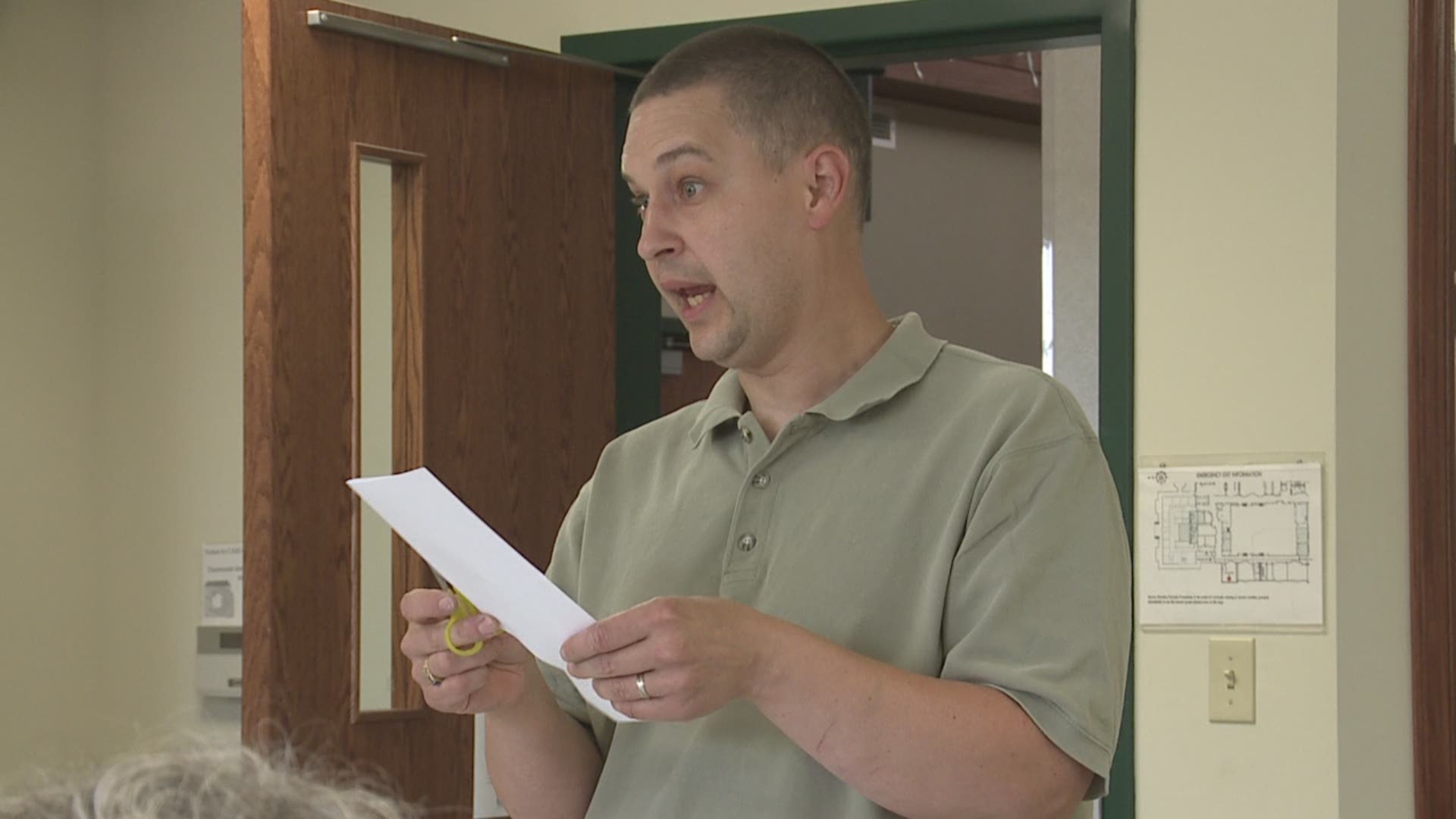