Audubon’s Other Offer Would Renovate – Not Demolish – School

Audubon School in Rock Island would stay standing under a back-up offer presented by a locally-known renovator. Joe Lemon, Jr. – restorer and operator of ... 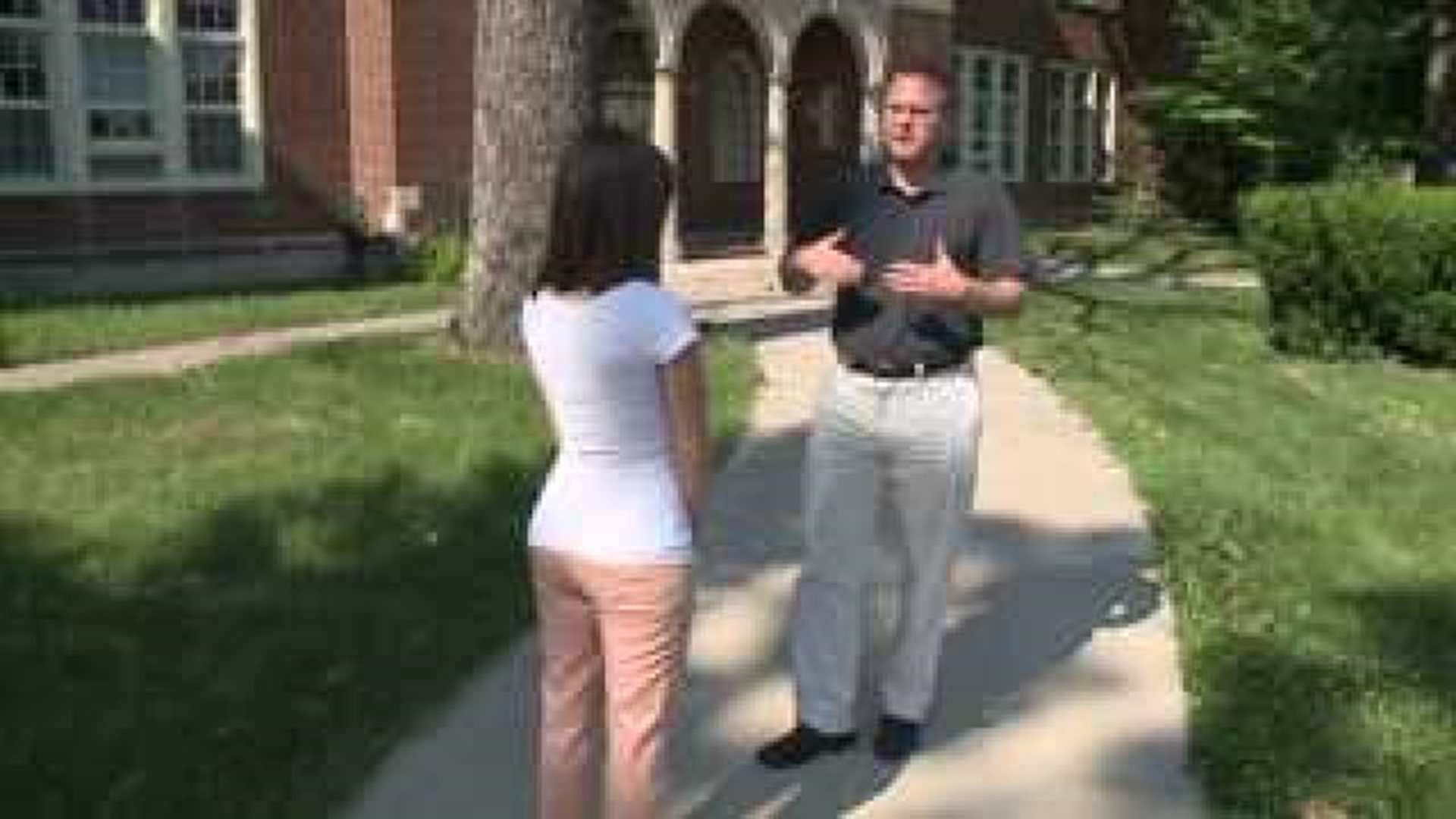 Audubon School in Rock Island would stay standing under a back-up offer presented by a locally-known renovator.

Joe Lemon, Jr. - restorer and operator of Abbey Station in Rock Island and The Abbey Addiction Treatment Center in Bettendorf - told News 8 during an interview on Thursday, June 20th, 2013, that he would like to renovate Audubon School for possible residential use. The offer was released on Tuesday, June 18th, 2013.

"A lot of people are finding value in old buildings that are re-purposed and even paying a premium to live in them," says Lemon. "We observed that in downtown Rock Island so we'd like to see that up on the hill."

Lemon says he's also open to other ideas including mixed and commercial uses for the building.

"What we’d like to do is engage the community... work together to find a suitable use that would reuse the building, but still be able to provide a return for whoever would buy the building."

However, Lemon's plan will have to wait and may not even become reality. Fareway Stores, Inc. still has until August 1st to purchase Audubon School from the Rock Island School District and Mayor Dennis Pauley says they are still interested in moving forward with their plans, despite a recommendation from Rock Island's Planning Commission earlier this month.

However, several neighbors say they prefer Lemon's idea to redevelop the 90-year-old building.

"Residential would be great," says Victor Panegos. "That’s what this property is zoned for and bringing more housing and neighbors here would be a benefit to the entire community."

Lemon says he didn't submit the offer earlier because he didn't know the school was for sale.

"Unlike many real estate properties that are offered for sale, this has not been well publicized," says Lemon. "To my knowledge, there has never been a [for sale] sign."

But neighbors hope his offer is a sign to the city to consider some changes.

"Now, the Mayor and City Council have a chance to see this property redeveloped and utilized and put Fareway in one of several better locations," says Panegos.

On Monday, June 24th, 2013, City Council will hear what Panegos and others think during a public hearing on the third floor of City Hall at 5:30pm.

Mayor Pauley tells News 8 that "council members want to hear comments both positive and negative about the project," but "no action on the project will be taken that night."