Area Students Get Hands On with 3-D Printer

They’re the wave of the future, printers that print, not on paper, but in 3D and for students at one area school that 3D future is now. The advanced technology ... 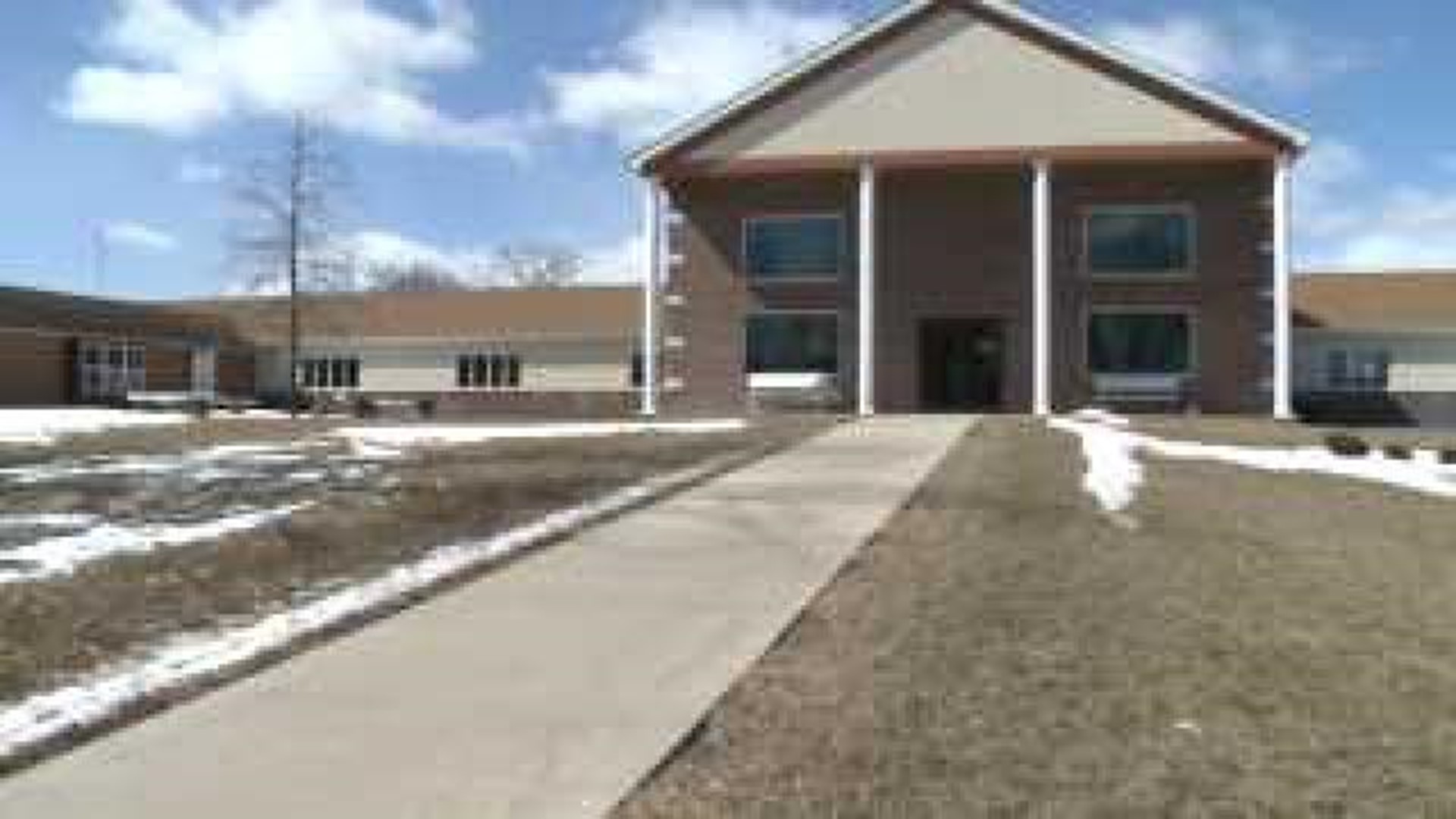 They’re the wave of the future, printers that print, not on paper, but in 3D and for students at one area school that 3D future is now. The advanced technology is benefitting the whole community.

Thanks to technology Morrison Institute of Technology student, William Pasker is a step above the rest, “I think it's really cool.”

That’s because the school is one of the few in the area that has a 3D printer. The printer, which produces a molded hard plastic, gives students a different perspective.

"This gives them a really good opportunity to see what they've drawn and actually hold onto it and see what it feels like and what it looks like,” says instructor, Jason Long.

Technology that Jason says will help them after they finish school, "It's made our students more industry ready, because they're use to seeing this technology. This is something the industry does a lot of so it gives them just one more thing they've already done."

Not only are students getting their hands on the machine but so are businesses.

"We do some printing for local businesses that don't have this kind of capability of their own,” says Jason.

It’s a unique experience that makes Morrison stand out.

"If you can actually build something in school and then instead of just drawing it out, it's really is a plus,” says William.

It takes about three hours for the printer to make most models. To find out how it works, click the video player above.