The required age at which children must start school has been lowered from age seven to age six in Illinois. 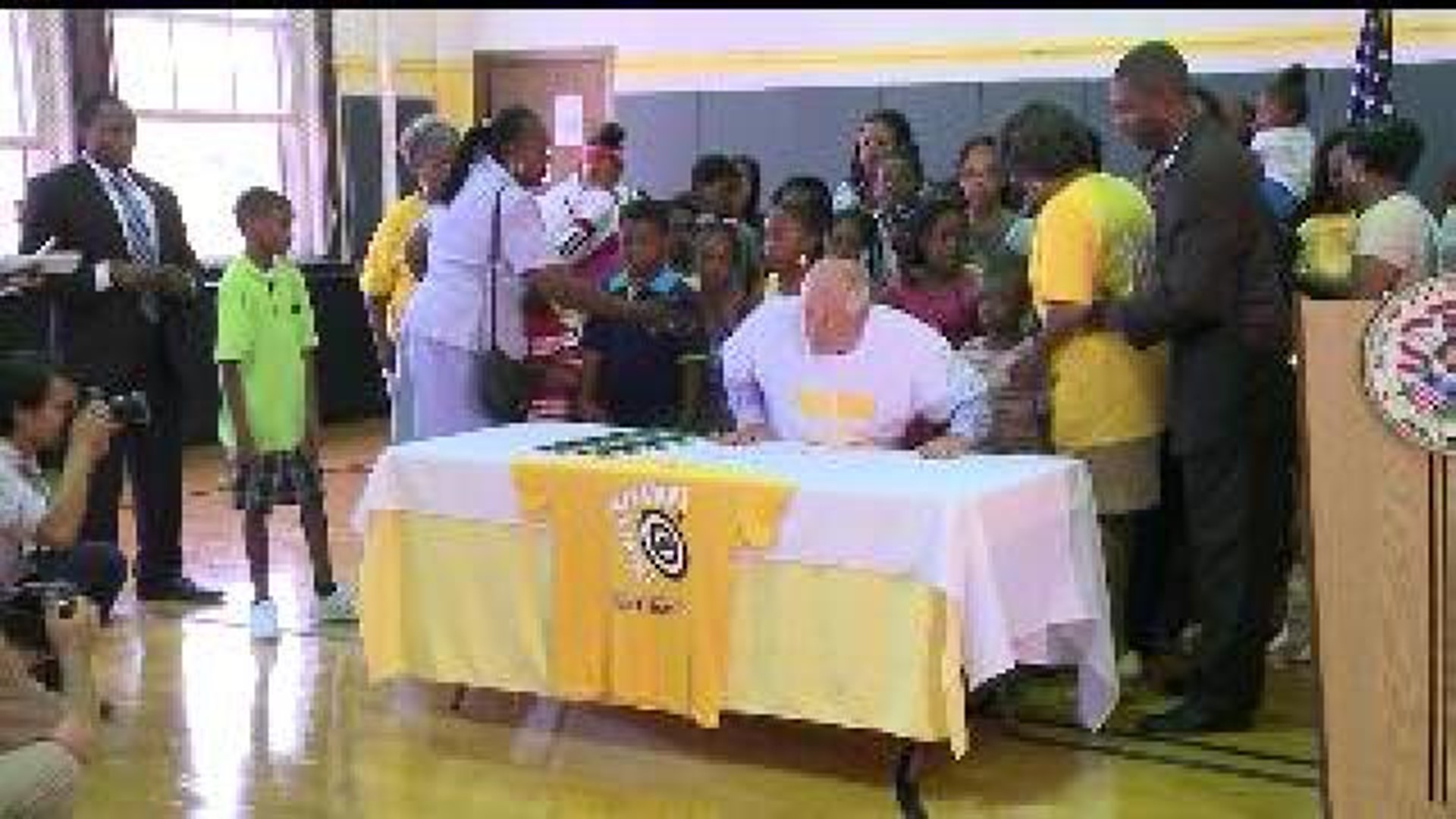 The required age at which children must start school has been lowered in Illinois.

According to the office of Illinois Governor Pat Quinn, a law signed in on Sunday, August 25, 2013 requires children to start school by age six instead of age seven. This change takes effect beginning with the 2014-2015 school-year.

Supporter of the law, State Senator Kimberly Lightford said studies have shown that the earlier a child is when he or she starts school, the more likely they are to succeed.

Governor Quinn said the law will have a positive impact on the future of Illinois.

“The key to so many things in life is a quality education,” said Quinn. “This new law will ensure our students get an early start on their academic success.”

The law will take effect on July 1, 2014 and any student who turns six-years-old on or before September 1 must enrolled in school that year.

In Iowa, children are required to enroll in school by age six, according to the National Conference of State Legislatures.