Black Hawk College looks back on 75 years in education

The community was invited to attend the college's anniversary celebration Tuesday, Oct. 19 at the Quad-Cities Campus. 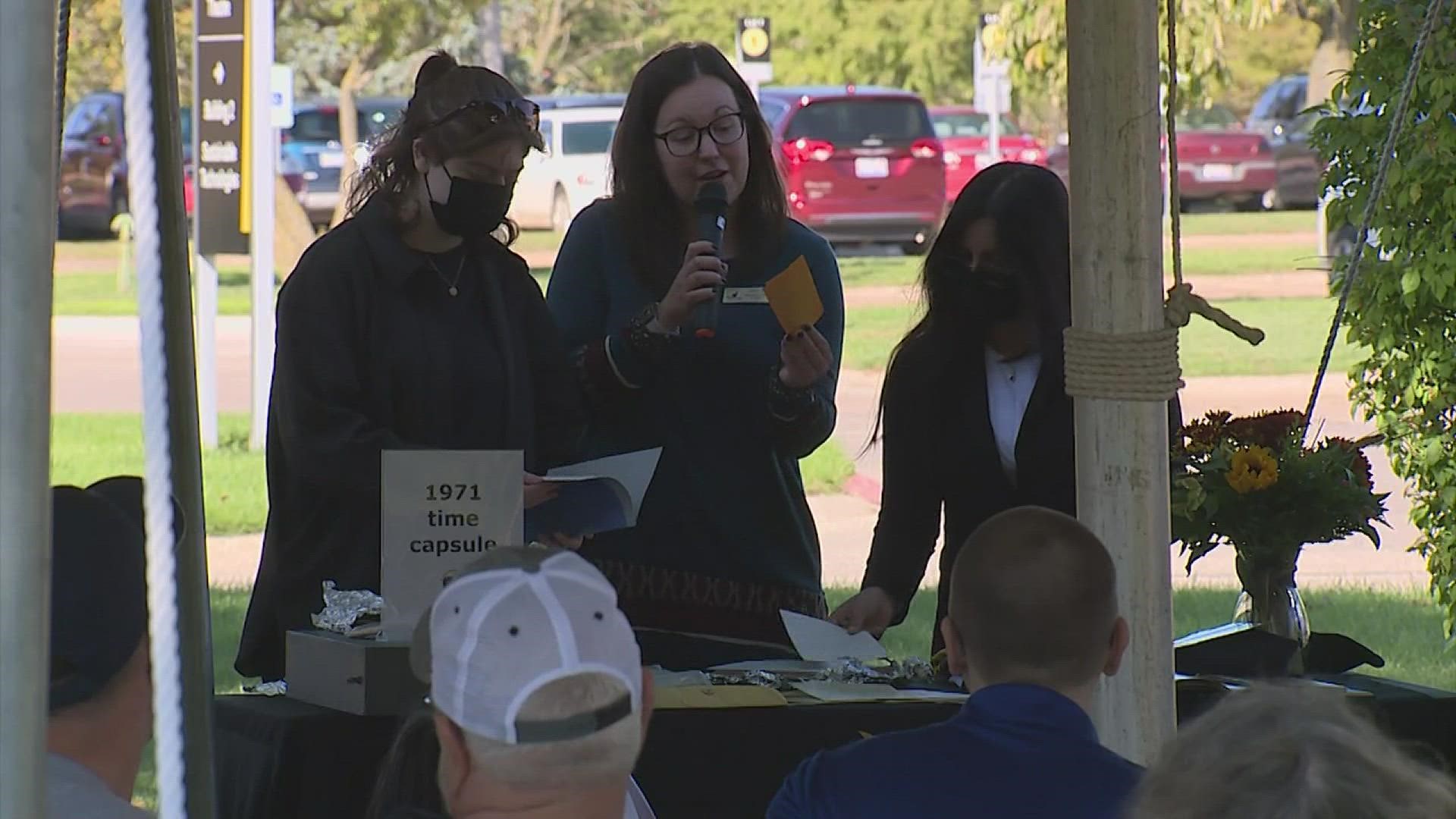 Alumni, staff, current students and the community as a whole were invited to attend a memory-filled event Tuesday on the school's Quad-Cities Campus, located at 6600 34th Avenue in Moline.

The highlight of the anniversary event was breaking open a 1971 time capsule before dedicating a new one that will be opened up in 2046 - the school's 100th year.

According to its website, Black Hawk College had its humble beginnings as "Moline Community College" inside the Moline High School back in 1946 to help accommodate WWII veterans in pursuit of a college education. It wasn't until 1961 that it became Black Hawk College, the first county-wide junior college in the state of Illinois, and it became part of the state's system of higher education with the passage of the Illinois Public Junior College Act of 1965.

Tuesday's celebratory program featured speeches from former Braves, poems read by winners of the student poetry contest and a choir performance of the college's anthem. A reception with refreshments and music from the Black Hawk College Jazz Band followed the ceremony.

The public kept up the school pride by stopping Building 3 for free admission to the 6 p.m. Black Hawk College women's volleyball game. 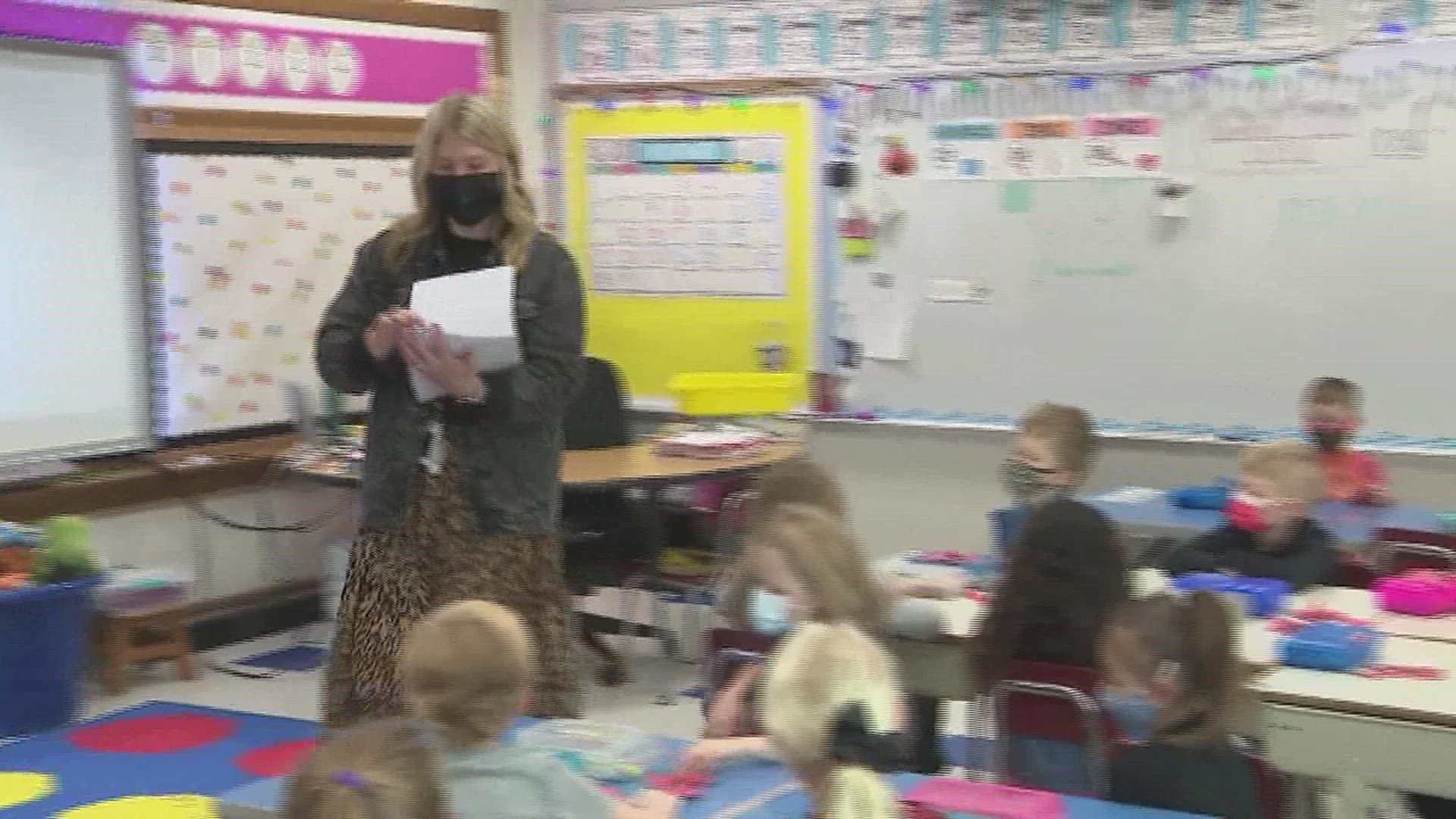