Workers at Cafe on Vine are sensing an overflow already, which is demanding more hours from staff. 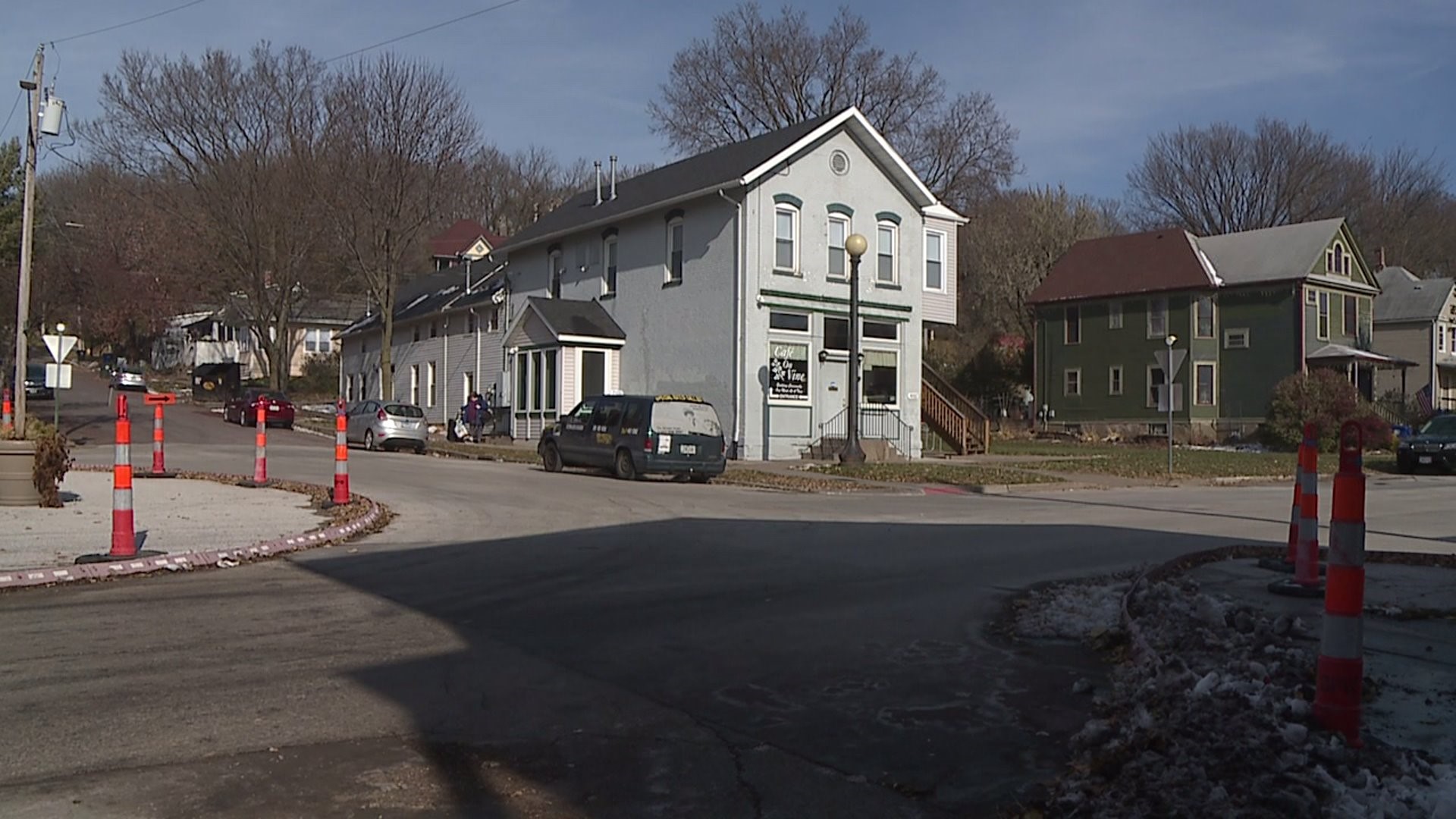 DAVENPORT, Iowa – The early November cold is forcing local homeless shelter to go over capacity sooner than normal.  People using the shelters are feeling the cold blast and so are the workers inside.

Café on Vine serves meals to the homeless daily and workers there are sensing the overflow already this season.

“You’re constantly cleaning not just plates and cups and glasses, but there’s many more pans,” says Mark Payne, a volunteer at the café. “There’s more people lately I think because of the cold.”

With the cold weather starting early they are seeing larger numbers, especially at breakfast.

“We had 65 this morning I believe, so that’s kind of unusual, normally it’s an average of 40,” Payne says.

The increased numbers are forcing some full-time employees to put in an extra 20 hours a week.

“There’s stress in the air, you can feel it,” says Wuanita Sullivan, the café’s executive director. “The hours will be longer because we have to take care of the snow and everything to keep things safe for our guests.”

Down the street at Humility of Mary workers are starting to feel the pressure too.

“This is the long haul starting a month early,” says John DeTaeye, Humility Homes and Services Director of Development. “This cold blast has really pushed our numbers above capacity, and it’s stayed that way even over the past few days when we had warmer weather just because people know what’s coming.”

The staff at Café on Vine says they are prepared for the winter rush; they make sure to have sidewalks shoveled and breakfast on the table every day at 7AM.

“I think it might be a long haul this winter, it’s hard to say what January and February is going to bring,” says Payne.

Humility for Mary says they are over capacity.  They do have an overflow shelter, that will open Dec. 1.