Officer Robert Smith stepped down Monday, July 22 at the city’s council meeting, according to a statement from Durant City Hall. 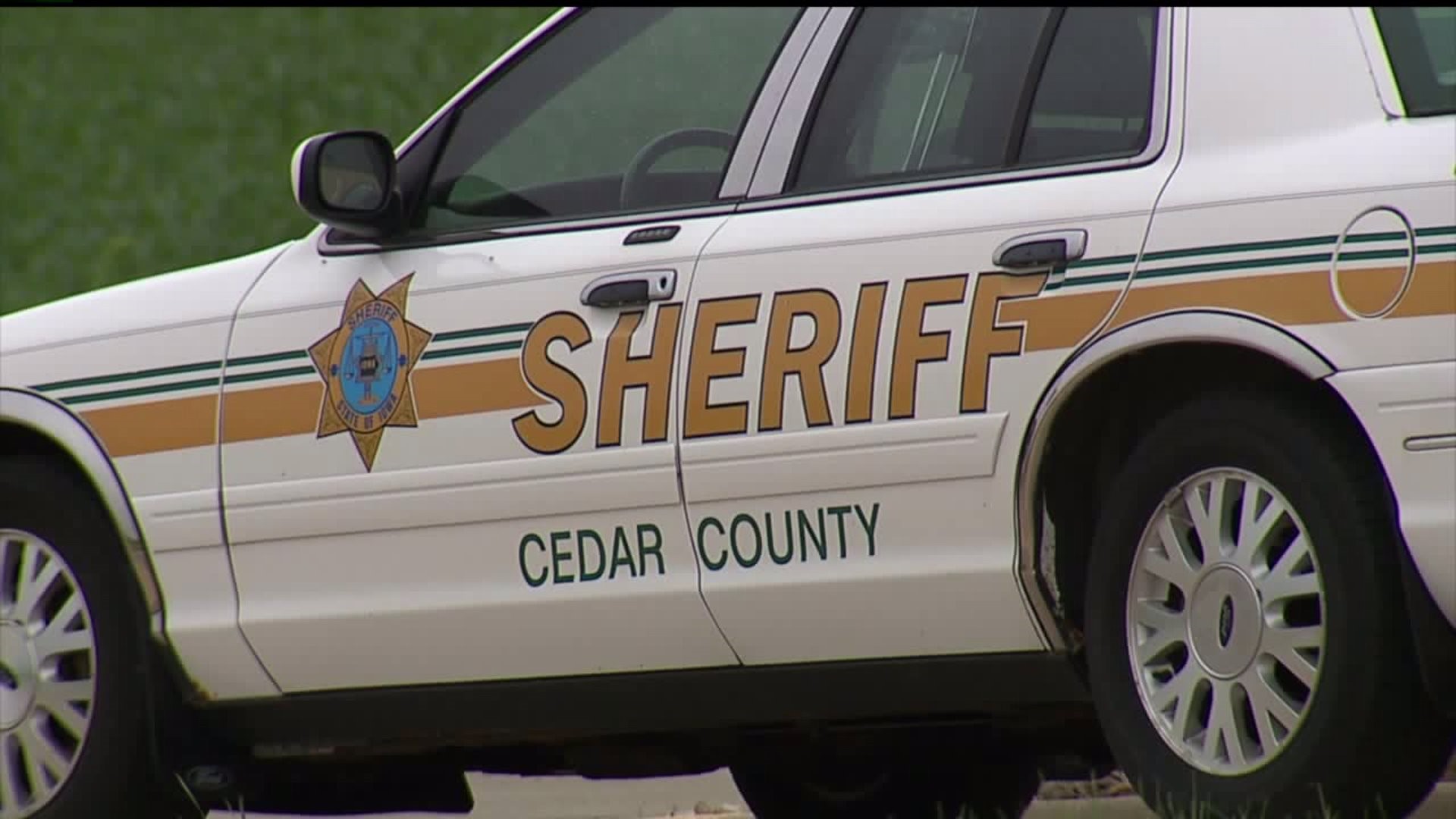 DURANT, Iowa — An officer with the Durant Police Department has resigned following claims of misconduct on the job.

Officer Robert Smith stepped down Monday, July 22 at the city's council meeting, according to a statement from Durant City Hall.

This was their statement:

“Officer Smith orally resigned his position as an Officer with the City of Durant at the city council meeting held on July 22, 2019.  The City Council accepted officer Robert Smith’s resignation, effective immediately.  Mr. Smith’s decision was voluntary so no separation agreement exists.  Former Officer Smith will be paid for any time spent testifying in pending criminal matters."

Officer Smith was a retired trooper from the Iowa State Police.  According to Cedar County Sheriff Warren Wethington, Officer Smith had a history of abusing his power.  In response, Cedar County's sheriff was not honoring the arrests made by the Durant Police Department.

Sheriff Wethington said as soon as he receives something written that states Smith is no longer an employee of the City of Durant, he will again take arrestees into the county jail.