Firefighters said they were celebrating a retirement and that the building was vacant and was too dangerous to enter. Detroit’s fire commissioner says the... 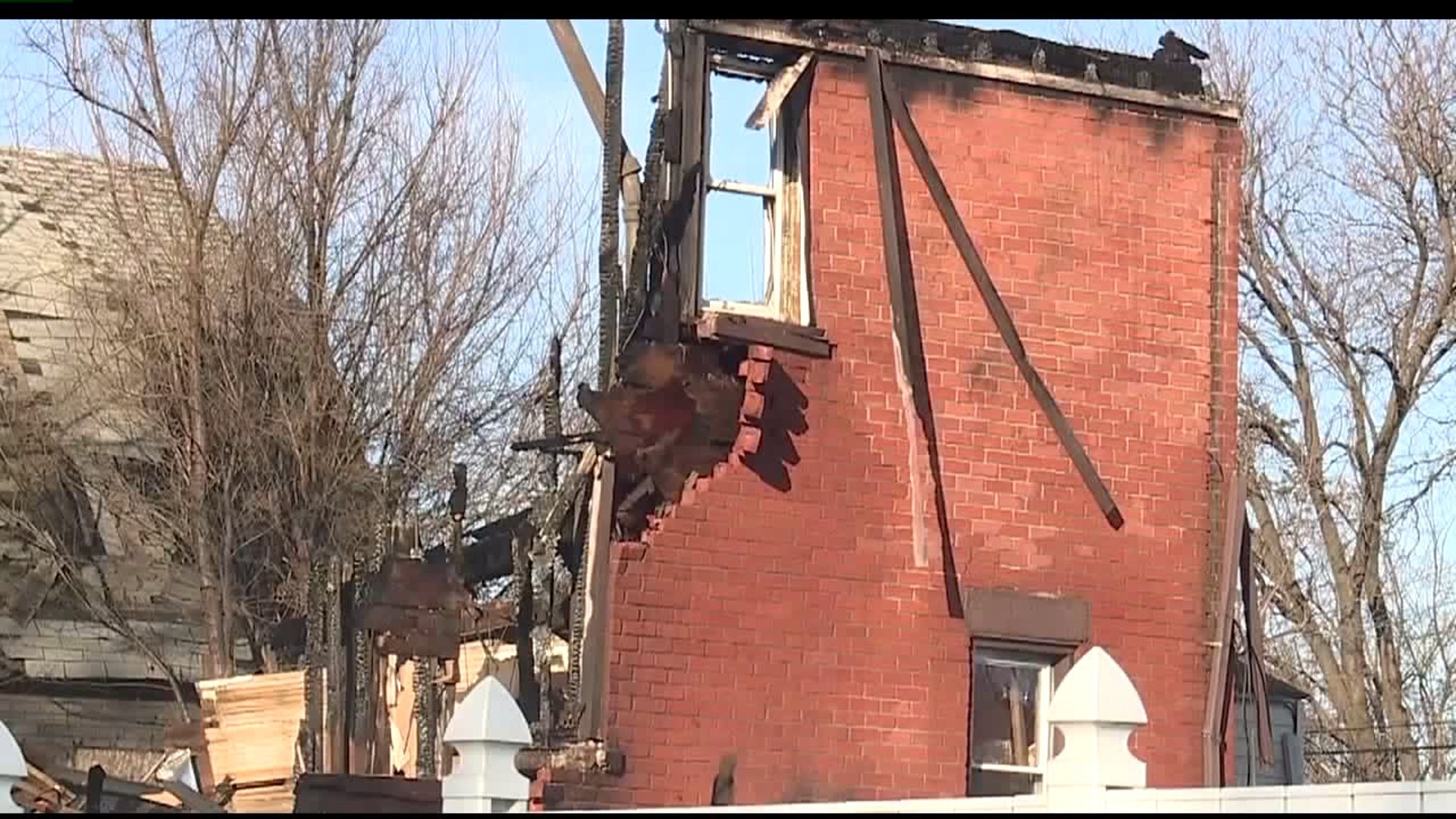 (AP)-- Detroit's fire commissioner says a photo posted on social media showing 18 Detroit firefighters posing in front of a burning home was “inappropriate and unprofessional" and will result in disciplinary action.

The photo was posted Tuesday night on Facebook and has since been taken down.

Firefighters said they were celebrating a retiring fire battalion chief.

Fire Commissioner Eric Jones says there's "a lot of ways to celebrate a retirement. Taking a photo in front of a building fire is not one of them."

Deputy Fire Commissioner Dave Fornell says the photo was taken outside a vacant house that was too dangerous to enter.