The suit claims that the uniforms worn “pose an ongoing, unreasonable risks of physical harm… including threatening the [employees] with future seri... 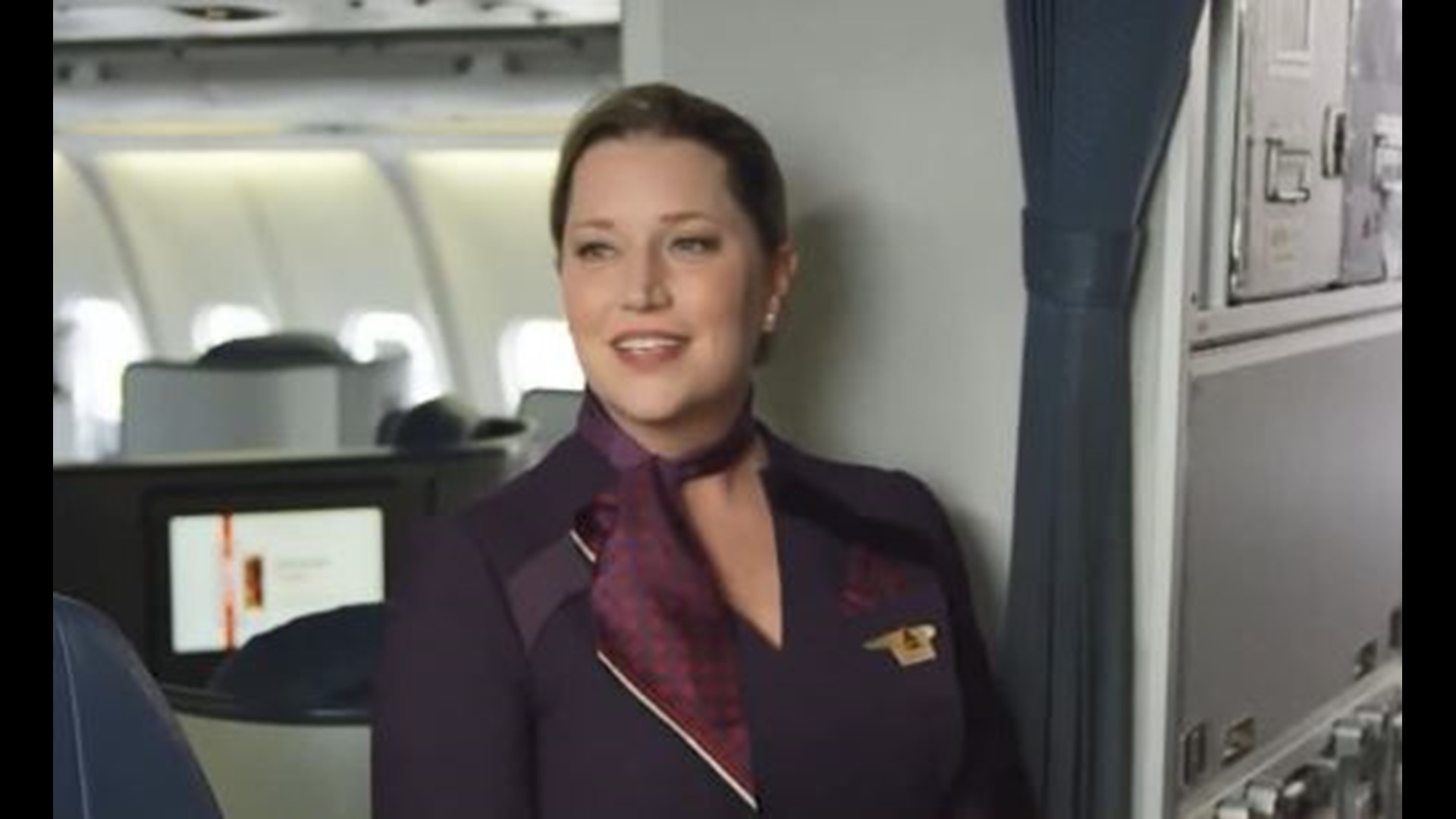 (CNN) -- More than 500 Delta Air Lines employees are suing Lands' End, alleging that the uniforms it provided to the airline are causing some workers to have health issues.

The suit claims that the uniforms worn by flight attendants and some ground workers "pose an ongoing, unreasonable risks of physical harm... including threatening the [employees] with future serious health problems because of an allergic and/or sensitization response."

The uniforms debuted in 2016. The suit says the employees have been required to wear them since May of 2018.

The suit names more than 500 plaintiffs who are employees of the airline. Most of them are flight attendants said Bruce Maxwell, one of the attorneys bringing the case. His office also has the name of more than 500 additional Delta employees complaining about the uniforms, and that a Facebook group created to address employee concerns has more than 6,000 members.

"This is affecting a lot of people," he told CNN Business.

Lands' End said it does not comment on pending litigation.

This isn't the first time employees of a US airline have complained that their uniforms could be posing a health hazard.

The suit, filed in federal court in Wisconsin, does not name Delta as a defendant. Labor law generally does not allow employees to sue their employers for damages related to work place injuries or death. Instead they must seek compensation through workers' compensation.

Delta said in a statement on Thursday that it believes the uniforms are safe.

"Our top priority continues to be the safety of our employees, which is why we invested in a rigorous toxicology study to determine if there was a universal scientific issue with the uniform," said the statement.

"The results of the study confirm our uniforms meet the highest textile standards ... with the exception of the optional flight attendant apron, which we removed from the collection."

But the employees' lawsuit said they conducted their own tests of the uniforms that found the presence of "chemicals and heavy metals far in excess of industry accepted safe levels for garments." Chemicals cited in the suit include formaldehyde, mercury, chromium, antimony, fluorine, and bromine.

Delta pilots, the only unionized group of Delta employees who wear uniforms, do not wear uniforms made by Lands' End, Maxwell said.

This isn't the first time employees of a US airline have complained that their uniforms could be posing a health hazard.

In 2017, American Airlines parted ways with clothing manufacturer Twin Hill after complaints from the union that represents its flight attendants. Union members had said the uniforms made by Twin Hill were to blame for a string of health problems including headaches, rashes and respiratory problems. Twin Hill and American had maintained the garments were completely safe.