Here's what protesters and police are doing around Texas

Police response to the George Floyd protests has looked different across the state. 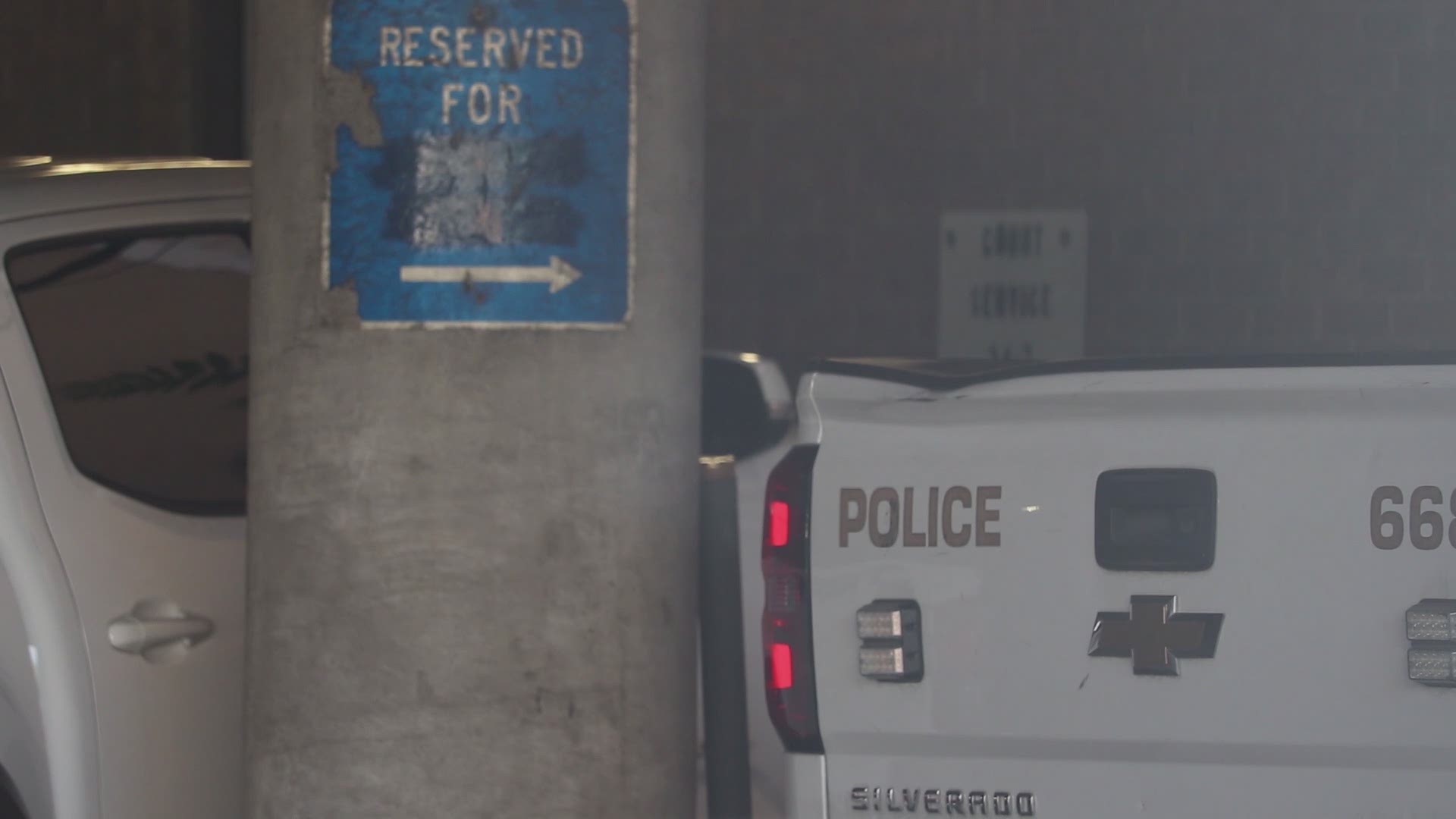 What protests look like and how police respond vary around the state. But one thing is the same: we all want peace and fairness.

Across Texas, most protests are peaceful.

But some cities, like San Antonio, Dallas and Austin, had protests that led to riots. Police used weapons to break up crowds and keep things under control.

“Violence is coming into Texas from across state lines,” said Gov. Greg Abbott on Tuesday.

Actions from police officers across the state ranged from kneeling with protesters to hugging and praying. However, some officers are under investigation about their response.

No matter which city you live in, how the police respond to the public should be transparent.

The Texas Commission on Law Enforcement trains officers in controlling a person or crowd.

In each city we looked, officers, protesters and those on the sidelines all shared one same sentiment: they want peace and equality.

If your local police, sheriff or other law enforcement agency does not have their policy posted online, you can request it.

The Texas Public Information Act Handbook 2020 shows police are allowed to redact certain specific details, but you can get general information.

“Open records decision no. 531 (1989) — detailed guidelines regarding a police department’s use of force policy may be withheld, but not those portions of the procedures that restate generally known common-law rules, constitutional limitations, or penal code provisions; the release of the detailed guidelines would impair an officer’s ability to arrest a suspect and would place individuals at an advantage in confrontations with police;

Open records decision nos. 211 (1978), 143 (1976) — information that would reveal the identities of undercover agents or where employees travel on sensitive assignments may be withheld.”