Mayor Matson says Civil Rights Commission members need to put behind “personal things for the betterment of the people”. 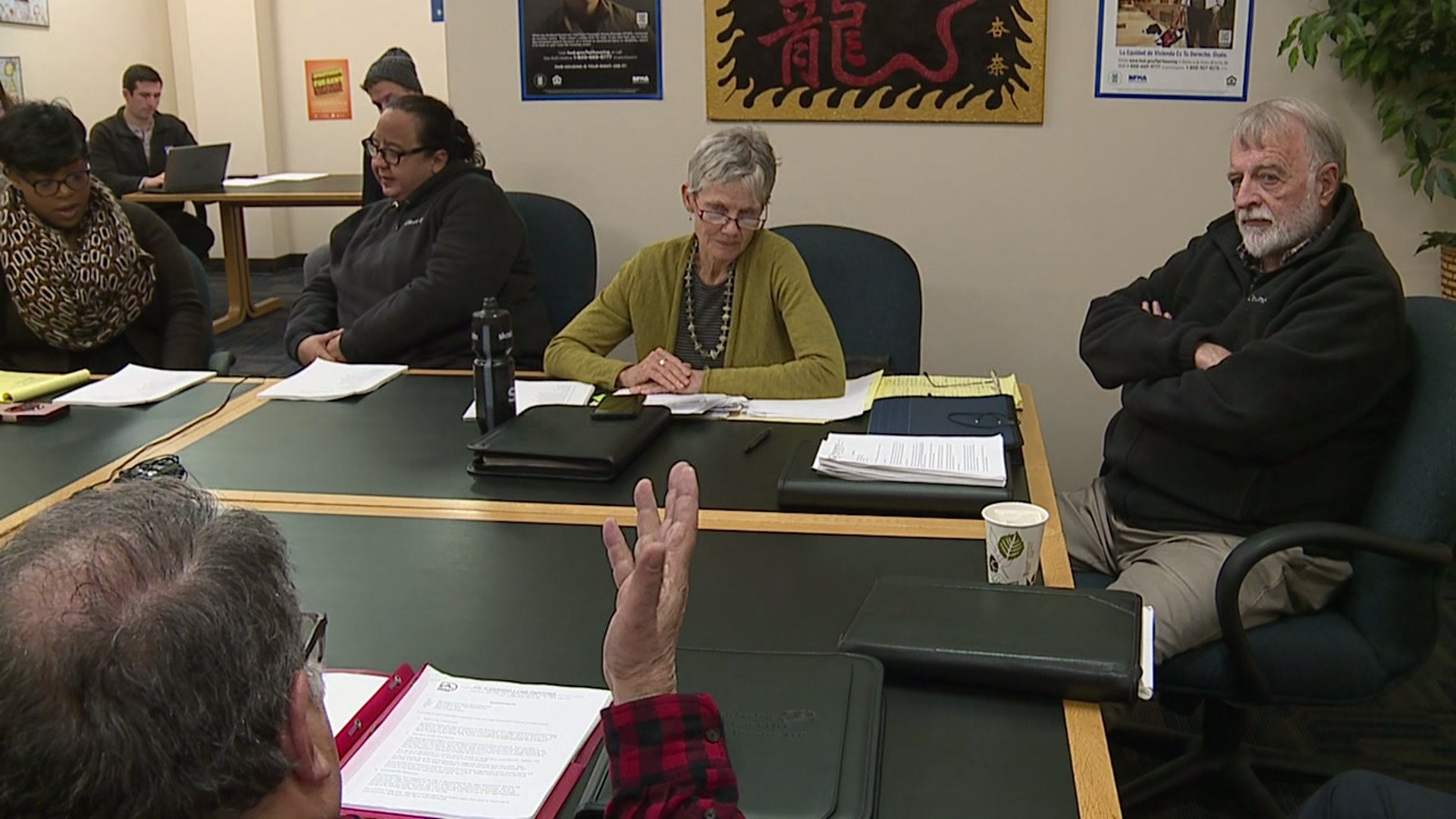 DAVENPORT, Iowa – Davenport's new mayor says he'll soon meet with members of the city's Civil Rights Commission to try to help solve a fight over whose on the commission and who isn't.

"I don't want to import more conflict into this," said Mayor Mike Matson during an interview on "News 8 This Week with Jim Mertens.

For more than a year, who should be on the Commission has been at the heart of a battle between olds and new members.

Mayor Frank Klipsch started replacing members of the Civil Rights Commission in 2018 and it's still a problem now in 2020.

At the Commission's meeting in December, a new chairperson was selected after almost an hour and a half of tense debate during the meeting.

But Mayor Matson says progress was made.

"I'm looking forward to the new direction that the new Chairwoman seems to have taken."

But Matson admits mistakes were made.

"I think we may have jumped in a little hard, some of us, into an independent organization so I want to make sure they understand, 'No, it's yours and how can I help you do better?'"

It's still far from certain that will happen.

One former Commission member filed a lawsuit last year after being dismissed in April.

Mayor Matson says he plans to meet one on one with members, old and new, before deciding if he needs to take action to solve the impasse.

"If there's personal things involved here, we need to put those aside for the betterment of the people we are helping."