Davenport wants to ensure everyone is counted in 2020 Census

The community is invited to a meeting today at 4 p.m. at the Davenport Public Library to learn how the census works. The census will dictate how much money Dave... 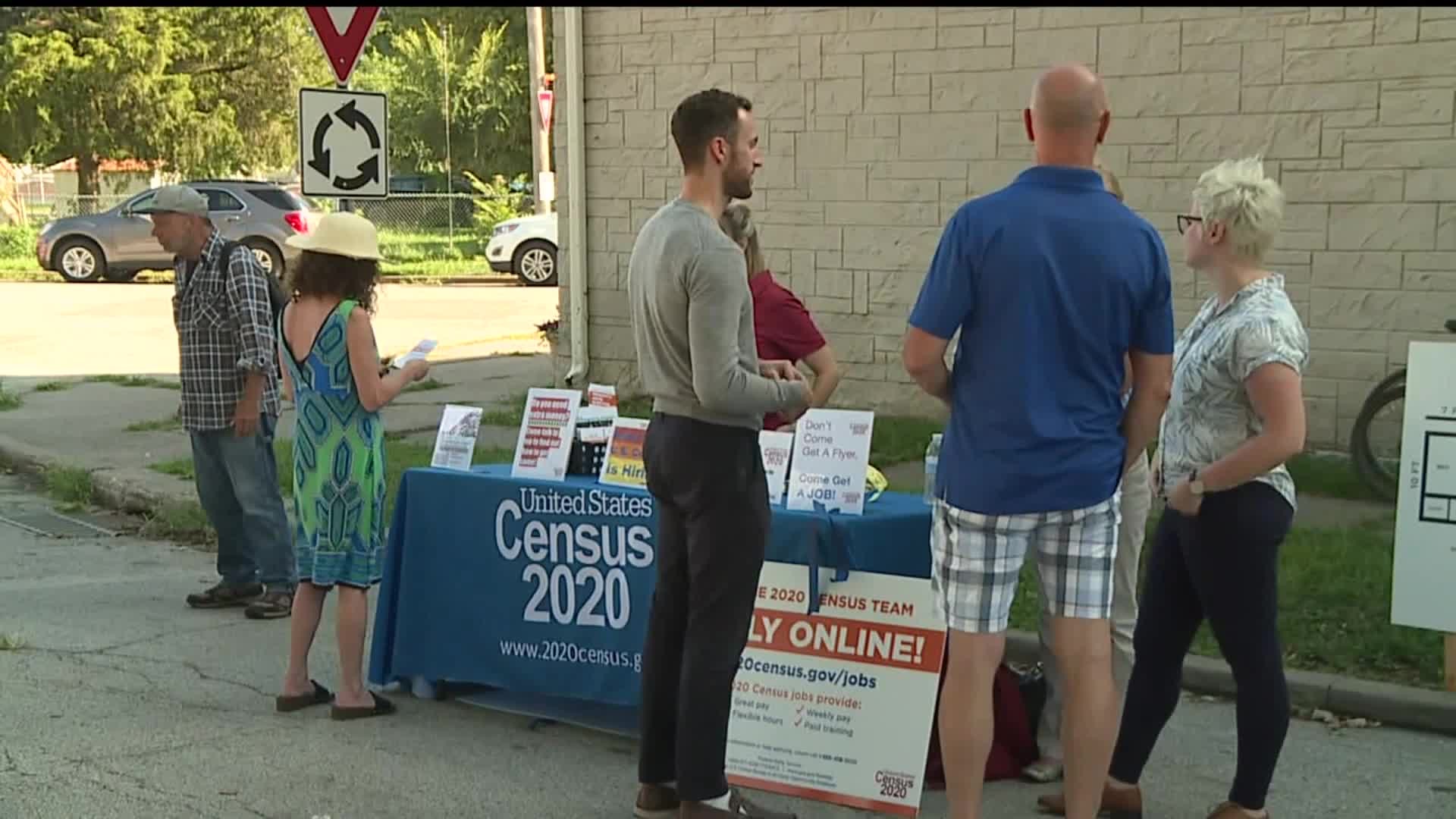 DAVENPORT, Iowa-- City leaders in Davenport want to make sure the 2020 census is as accurate as possible because census numbers affect how much money the city and county could get from the state and federal government.

The census will dictate how much money Davenport gets for special-ed programs in schools, food assistance programs and new technology. There's also money up for grabs for housing, transportation, employment services and health care.

The community is invited to a meeting Monday, Jan. 13 to learn how the census works and how to get better reporting this time around. It'll happen at 4 p.m. in the large conference room at the Davenport Public Library at 321 North Main Street.

The city says that in 2010 "several core areas ... were severely underrepresented," including the west side of Davenport and the outskirts of town.

That's why the city wants 2020's numbers to be accurate and complete, especially as 2017 census estimates show Davenport is getting a little older and more diverse. The programs and services available to the city should reflect that.