The superintendent says the district is also looking at getting the P3 app. 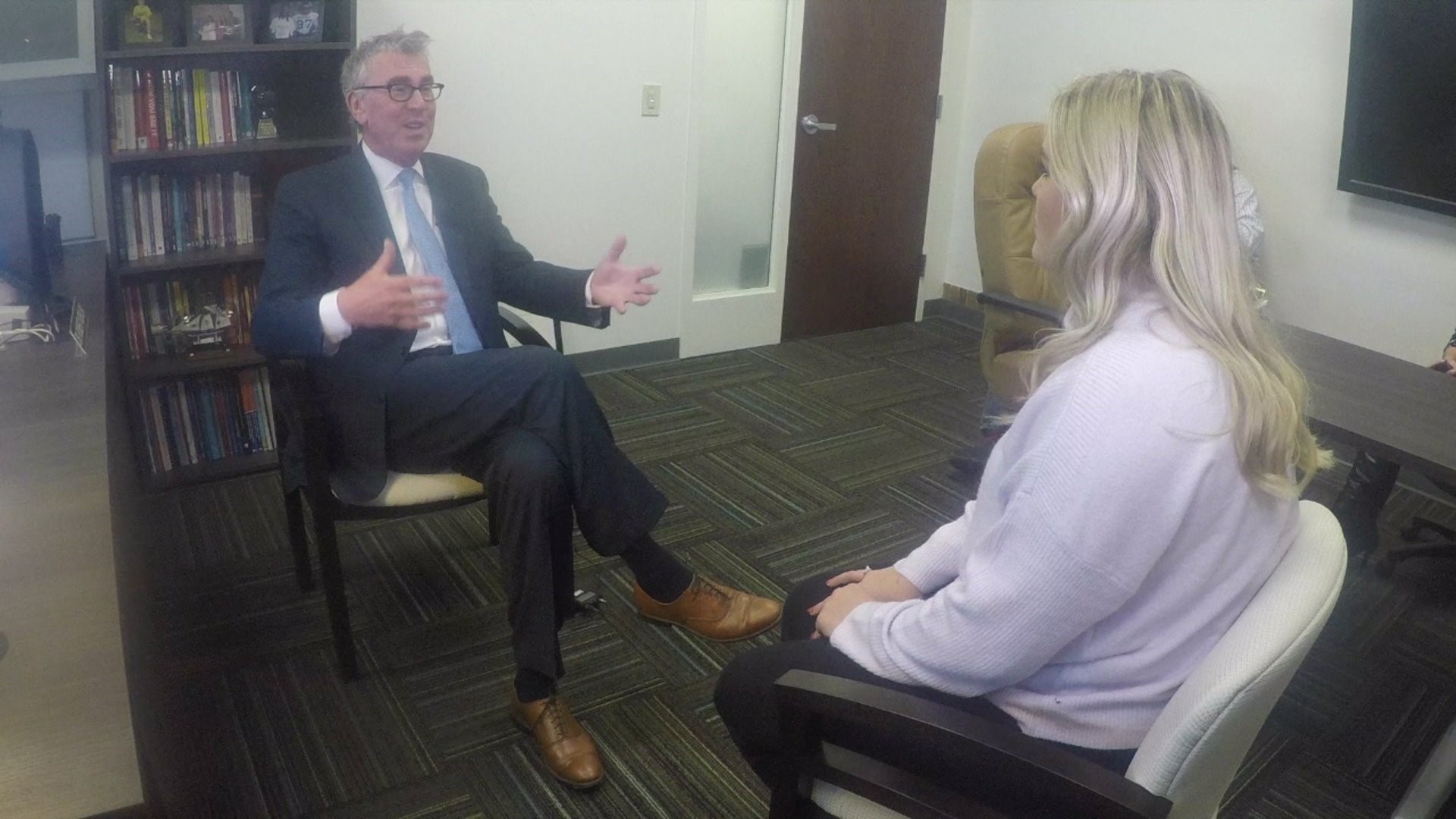 DAVENPORT, IOWA  --  The Davenport school district superintendent says the district is re-evaluating how it addresses bullying after a student assaulted another kid at Davenport West High School earlier this month.

"We knew there was a photo out there that had caused some concern, but in our conversations with one student in particular, we were certainly led to believe that nothing would evolve to what eventually evolved to in that cafeteria," Davenport school district superintendent Dr. Robert Kobylski said.

It is not tolerated in our district," Dr. Kobylski said. "Some things we already have in place right now, I think we could ramp those up."

The district is stepping up school security.

"We`ve met with the security team as well as the police department," Dr. Kobylski said.

He says he has asked all teachers to try be in the hallways during passing periods and getting more involved with students life. He says they are also looking at how many teachers are required to be in the cafeteria during lunch and where they are positioned.

They want students to be involved too, by speaking up if they see cases of bullying on social media or at school.

"If we don`t know about it, then it is hard to regulate," Dr. Kobylski said.

The superintendent also says he needs help from parents and plans on including them more in the conversation in the future.

The district is planning multiple summits, to hear everyone's ideas for improvement. Dr. Kobylski says he will be announcing the dates in the coming weeks.

"The most important thing is not just meet to meet, but really to identify the problems and zero in on what we think we can do," Dr. Kobylski said. "We have to start somewhere. We never know whats every going to be enough."

The Superintendent says the district is also looking at getting the P3 app. It lets students anonymously submit tips to administrators about any potential bullying situation. It will be monitored 24/7.