The Davenport School Board is considering a schedule change for high school students and cutting teacher positions to save $4.7 million. 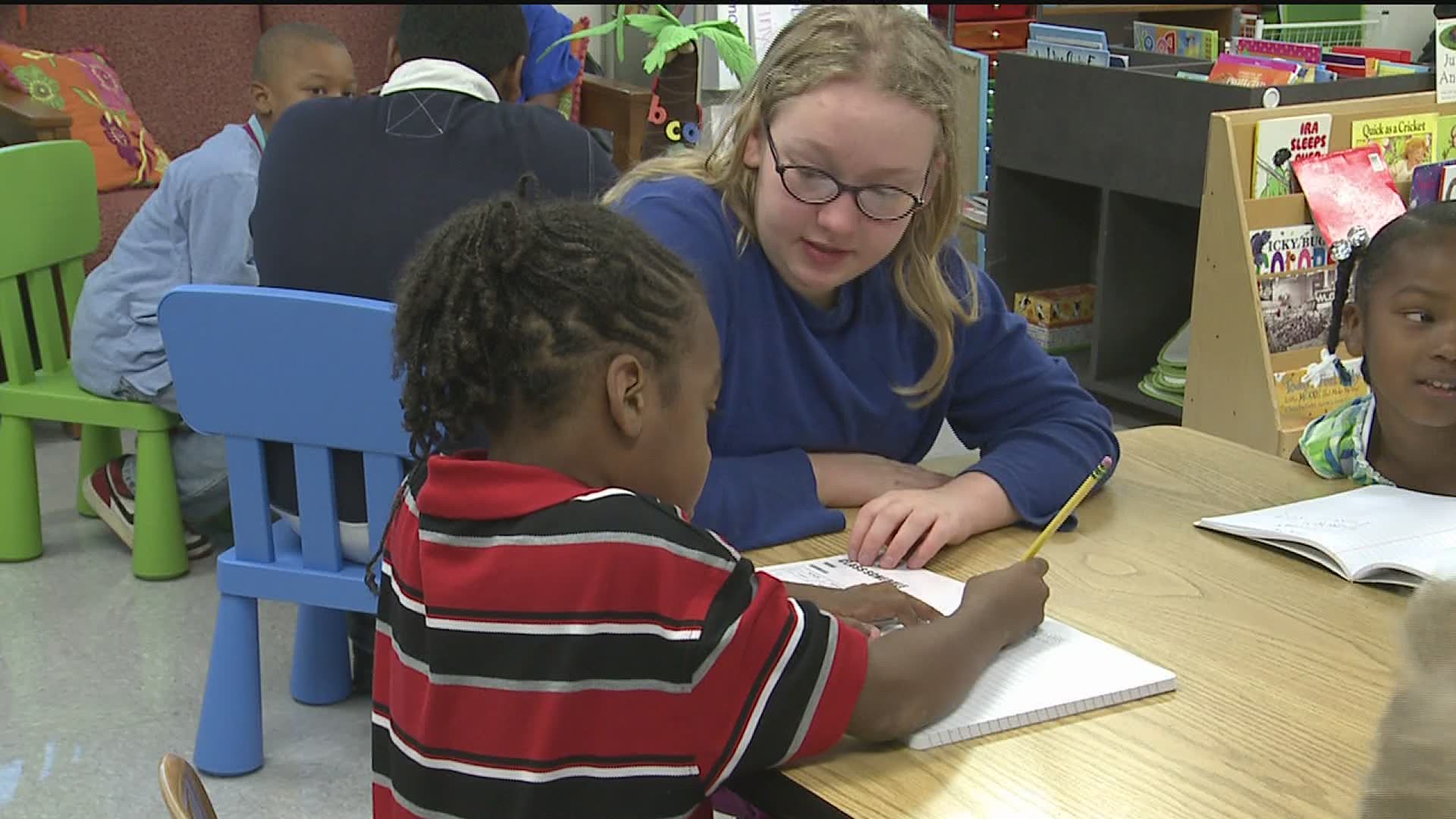 DAVENPORT, Iowa — The Davenport School Board is considering a schedule change for high school students and cutting teacher positions to save $4.7 million.

The superintendent presented his recommendations to the board on Tuesday, February 18. The board only has two days to make a decision. They will vote on the budget cuts on Thursday, Feb.20th.

Dr. Robert Kobylski suggested moving to a modified block schedule at the high school to save save $900,000.

He also suggested closing Keystone Academy, saying that could save almost $500,000. The board also mentioned that this recommendation could reduce bus routes and costs.

He also recommended keeping 6th grade students in elementary schools instead of moving on to Junior High Schools and moving the Creative Arts Academy into a middle school.

Another suggestion to the board was reducing the amount of teacher librarians in the district, saying this move could save more than one million dollars.

Dr. Kobylski said the cuts would include losing six administrators

"I tried to make cuts that would have the least amount of negative impact on the students," Dr. Kobylski said. "I tried to find cuts that perhaps took advantage of some opportunities that we had in the system, but at the end of the day, I wanted to make sure that the board of education had some options and some recommendations to go off of."

The superintendent also gave the board dollar amounts for alternative options if they did not like his suggestions. Those options include closing elementary schools and removing extracurricular activities.

No decisions were made at the February 18th meeting, the vote will take place on February 20th.

Dr. Kobylski will present the districts budget plan to the state on Friday, February 21st.

This all comes after the state forgave $9 million of a more than $12 million debt for Davenport Schools.