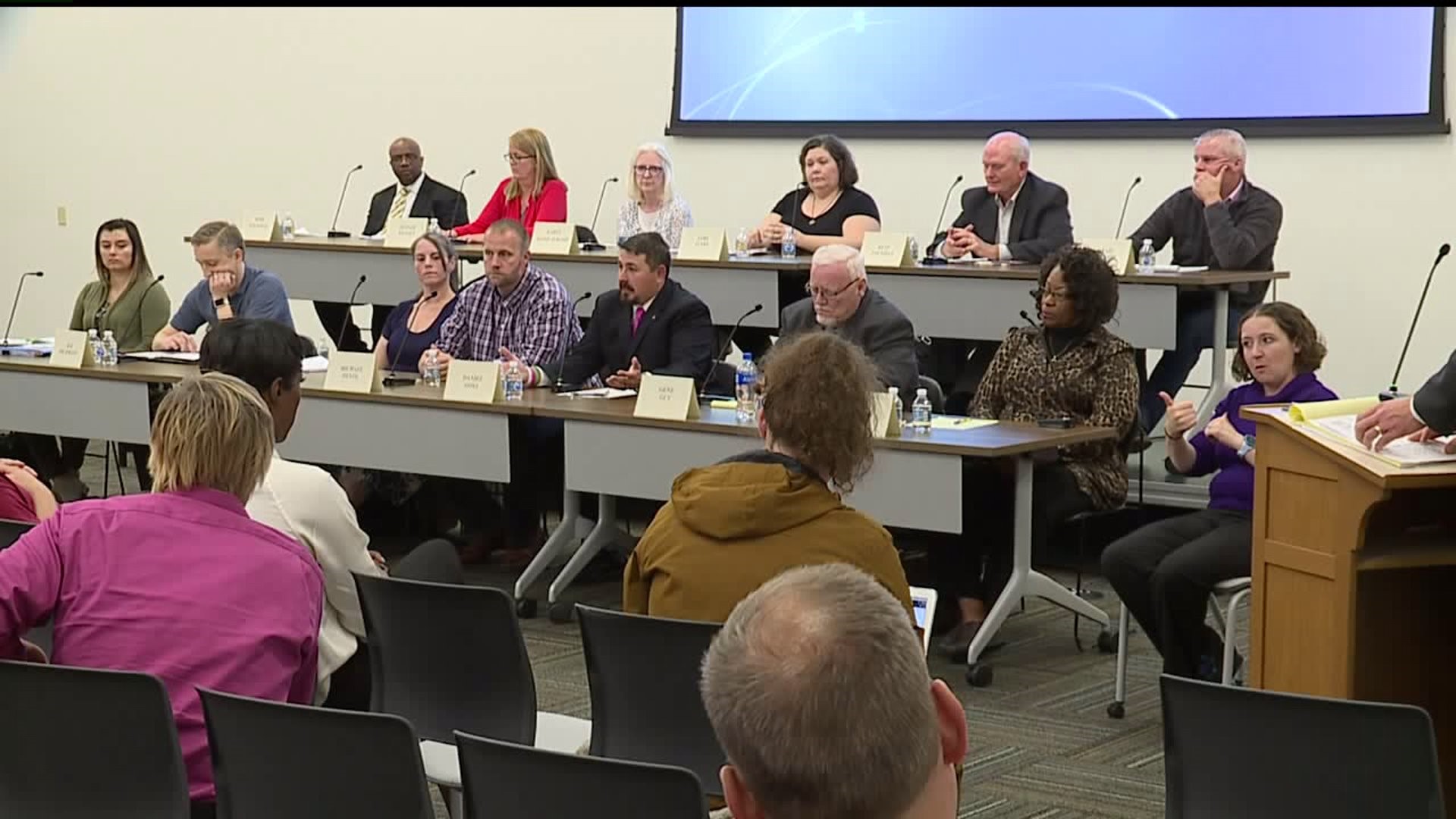 DAVENPORT, IOWA  --  The Davenport School Board elections are two weeks away and 14 candidates will be on the ballot. But, there are only four spots open.

"It is an incredible number, but they are all interested in trying to make this community better," Davenport Education Association President John Kealy said.

"I think it's wonderful," resident Judith Lee said. "It's so important that we take care of our kids. To have that many people interested in making that kind of commitment, to me, is wonderful."

"I was just keeping track of which ones I liked and as it turned out, I think I have been able to make a choice," Lee said.

But, the biggest topic for candidates was the district's finances.

"The reality of it is, people want it to be simple and it's not," Kealy said. "It's going to take a lot of years."

A budget review earlier this year determined that the district has two years to make up 13 million dollars in spent funds.

"We have definitely been in the red for quit some time," Kealy said.

"We have to be looking at it in terms of priorities, budget, and student achievement," Lee said. "I think there is just a lot of interest in making the Davenport schools as good as they can be."