Davenport petitions for the removal of Shenanigan’s liquor license again

This will be the fourth time the city will petition to remove Shenanigan’s liquor license. 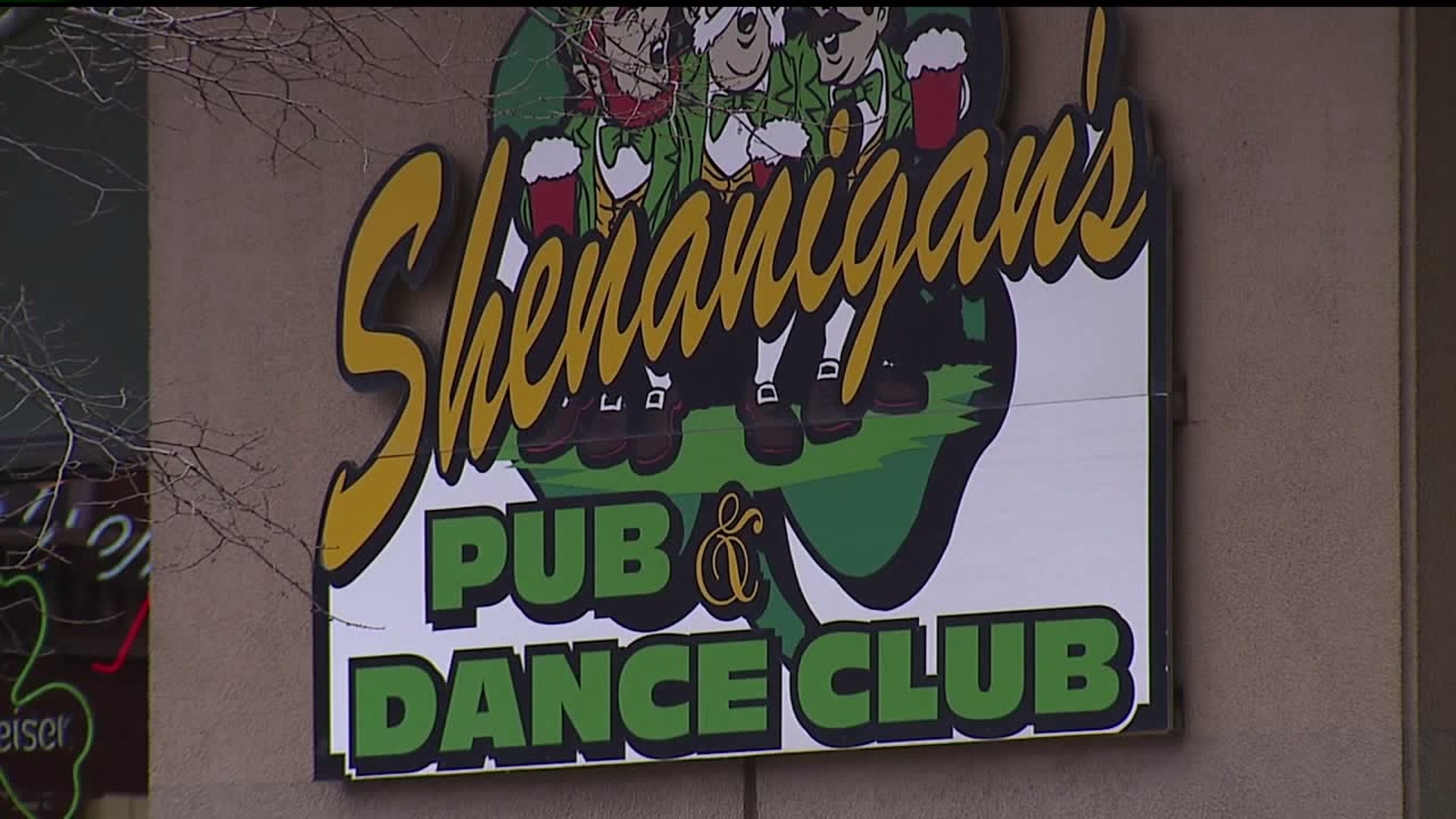 DAVENPORT, Iowa – Davenport city leaders say they will petition to remove the liquor license for Shenanigan’s after a violent weekend downtown.  The Iowa Alcoholic Beverage Division has also opened an investigation on the business.  These actions have been made before, but city leaders hope this time is different.

The weekend violence started after fights broke out inside and outside Shenanigan’s and spilled out into the streets and nearby businesses.  Police say a shot was fired near 200 N. Ripley Street around that time and a bullet was found inside Mac’s Tavern.

Tuesday morning, Andy Lank, Carriage Haus and Kilkenny’s owner, put up eight security cameras inside and outside his businesses.

“You have to film where your liability is at,” Lank says. “I’m tired of problems, the fights, the shootings, everything – it’s enough.”

Lank says the continuous violence at Shenanigan’s is taking a toll on his business across the street.

“People don’t come down here,” Lank explains. “They walk down to this corner; they turn around and they walk right back away.”

Third Ward Alderman, Marion Meginnis, says the city petitioned three times in the last five years to remove Shenanigan’s liquor license, but they’ve been turned down by the Iowa ABD who gives the ultimate approval.  In Illinois, city mayors have the decision to revoke, suspend, or renew a liquor license without state approval.

“It’s a higher level of frustration because we don’t have local control here,” Meginnis says.  She also says with more video, body camera footage, and pictures, the city could win this time.

“I’ve done so many stories standing on this corner and I’m sick of it,” Meginnis states. “I’ve said in the past if he would turn things around, I would be happy.  Well no, I don’t feel that way anymore.  I want it done.  I’m sort of done with this.”

“Crime is crime, fights are fights,” says Lank. “If you’re having too many of them it means you are doing something wrong.  The safety of people are number one.”

Alderman Meginnis says she will meet with the area bar owners privately on Wednesday.  There will be a city council meeting Wednesday night to discuss this weekend’s violence.