He says he's staying home after a close encounter with rioters. 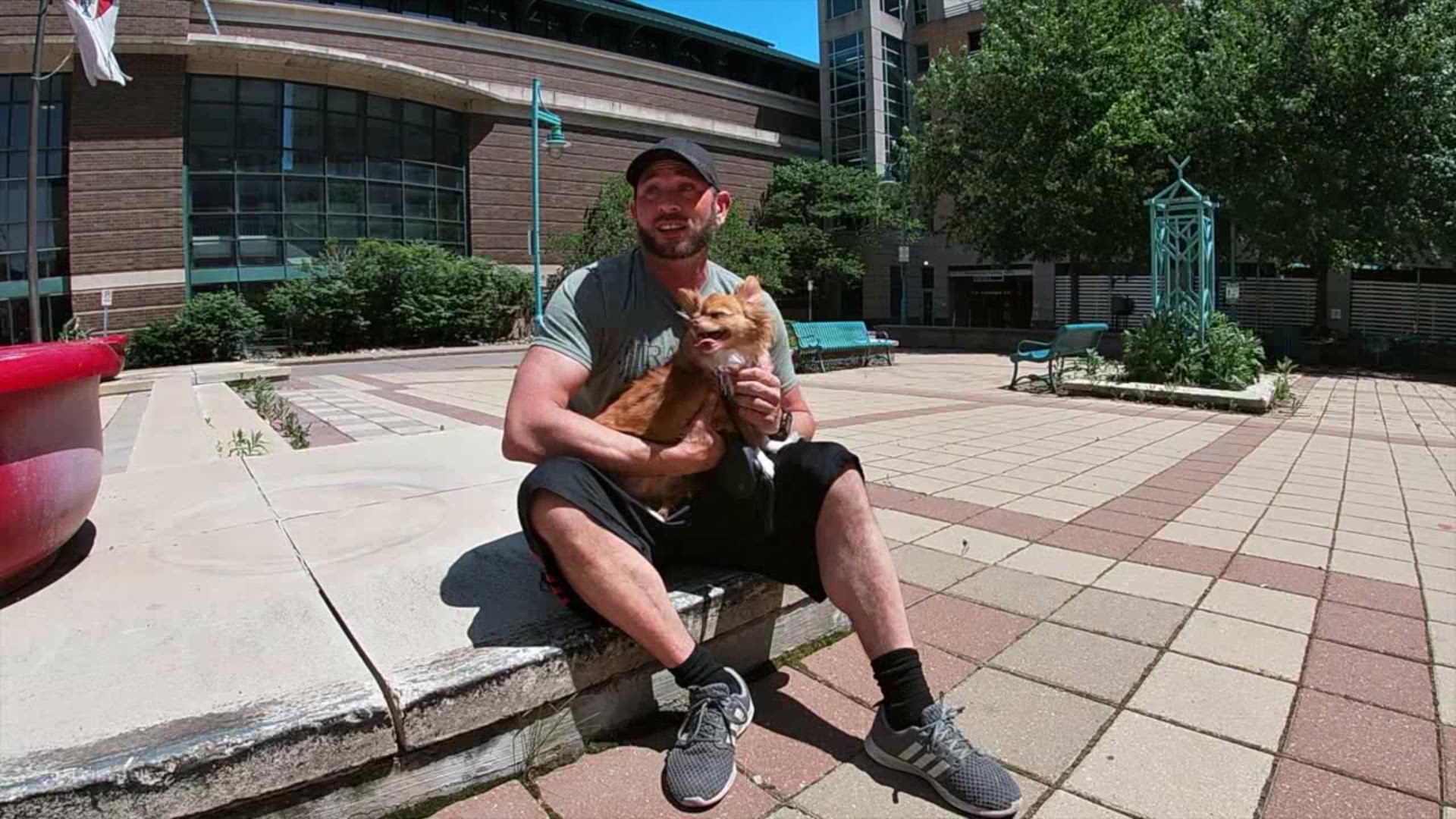 DAVENPORT, Iowa — Unrest across the country is turning violent in some cases, and here in the Quad Cities, one man says he's staying home after a close encounter with rioters.

"I just went to Quick Star to get some chocolate milk, and they said Quick Star is closing down."

Now he's scared to venture out after dark after a frightening run-in with rioters.

"I hightailed my butt home. I drove by Quick Shop and the car in front of me, I didn't hear it but I saw a big flash out the window.

"Then another car load rolled up hanging out the windows and throwing stuff at me."

A father of four and a grandpa to one, he says he's loosing sleep worrying about his kids.

"I got caught in the wrong place at the wrong time, and I am nervous it could happen to them."

He wants the violence to end.

"We all have families, why hurt other peoples loved ones."

"Everyone has their own narrative but I am trying to look on the bright side," says owner of The Vault in downtown Davenport, Nasreen Khan. She says clients have rescheduled beauty appointments

"It hasn't been bad until today, we have had people cancel appointments."

She says people just need to use common sense and abide by the curfew.

"You can't live your life in fear. and if you look around there's really nothing bad happening around us."

A mandatory curfew remains in place for Scott County residents, along with the city of Moline, Rock Island, East Moline, Silvis and Milan.