"Your silence tells me everything," Davenport alderman urges leaders to join against institutional racism

"If you don’t pay attention, it becomes a powder keg," said Patrick Peacock, Davenport Alderman of the 7th Ward. 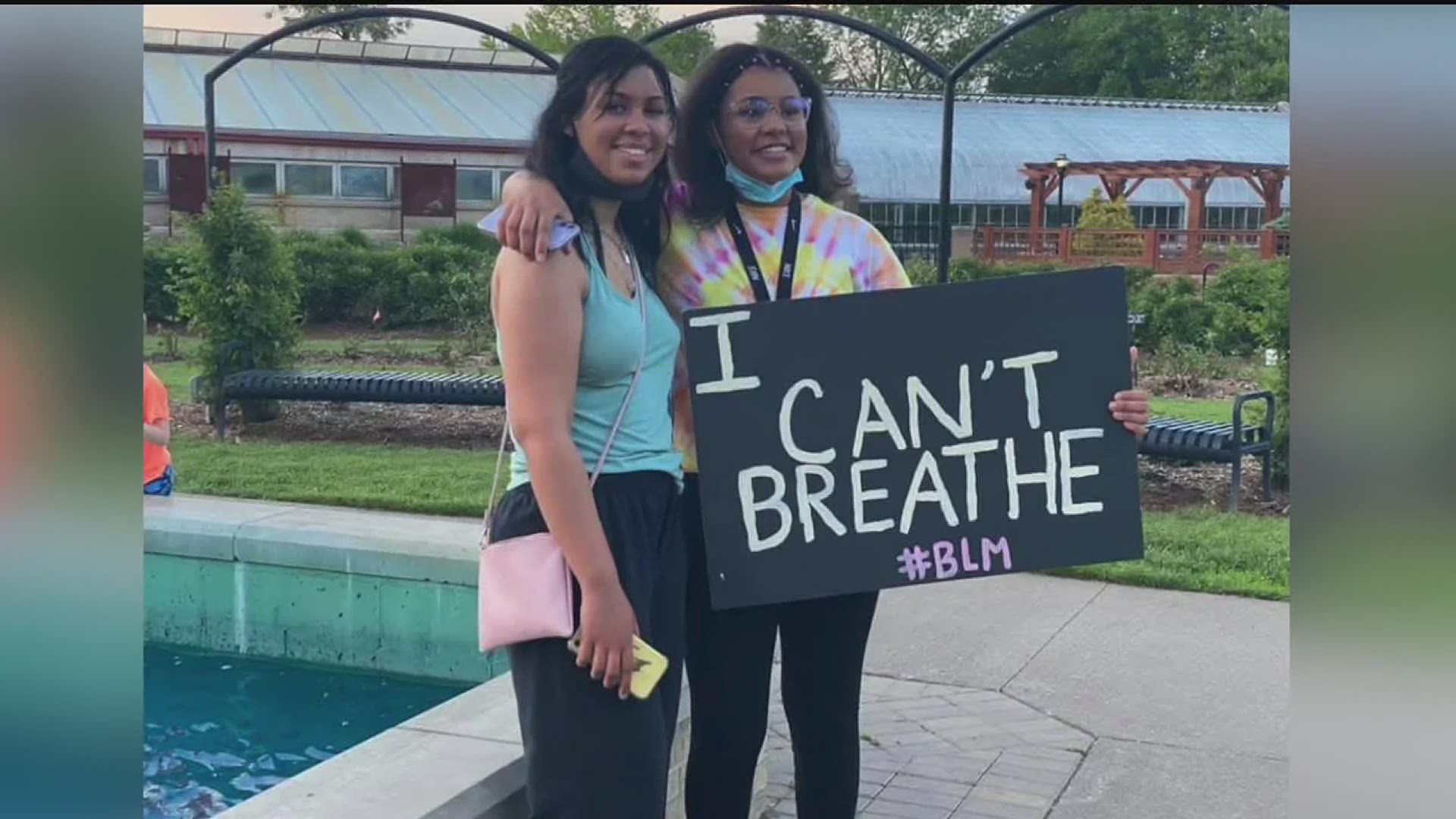 DAVENPORT, Iowa — Patrick Peacock says he was outraged, concerned, and hurt following the death of 46-year-old George Floyd, a black man while in custody of Minneapolis police.

The former Minneapolis police offer, Derek Chauvin, who was seen pressing his knee on Floyd's neck and back,  in handcuffs, was arrested on Friday, four days after Floyd's death, and is charged with third-degree murder and manslaughter.

"I am troubled by how slow the porcess is for public servants that wear the shield," he told News 8.

The Davenport alderman joined a small peaceful protest at Vander Veer Park on Tuesday. He said he needs to hear more from local leaders, so Davenport won't be the next powder keg.

"Your silence tells me everything I need to know about you."

Peacock said city council has a plethora of agenda items, moments of silence and discussions on causes of all kinds, but he has yet to hear other city council members address the developments in Minneapolis, or the racial profiling and institutional racism here at home.

"I truly believe that there’s an undercurrent that nobody is talking about, that they just don’t look at," he said.

Peacock said he experienced racial profiling first-hand. "I find it hard that I served six deployments, six combat deployments, I have to come back and fight for my life in my own country. I find that hard."

They go on to say, “Incidents like this, regardless of where they occur, erode the trust that so many honorable men and women have worked very hard to build and cultivate."

Peacock said he hopes for more dialogue and action: "I challenge the great men and women in the police departments and in the clergy to come together, not in a koombaya moment, but come up with some physical, deliverable measures, action steps on how to address institutional racism."

Area residents have planned several protests against the injustices the black community faces, including a Black Lives Matter protest on Thursday, June 4, at Vander Veer Park.