Both candidates say it may be time to grow the flood reserve fund to help cover the costs of future floods. 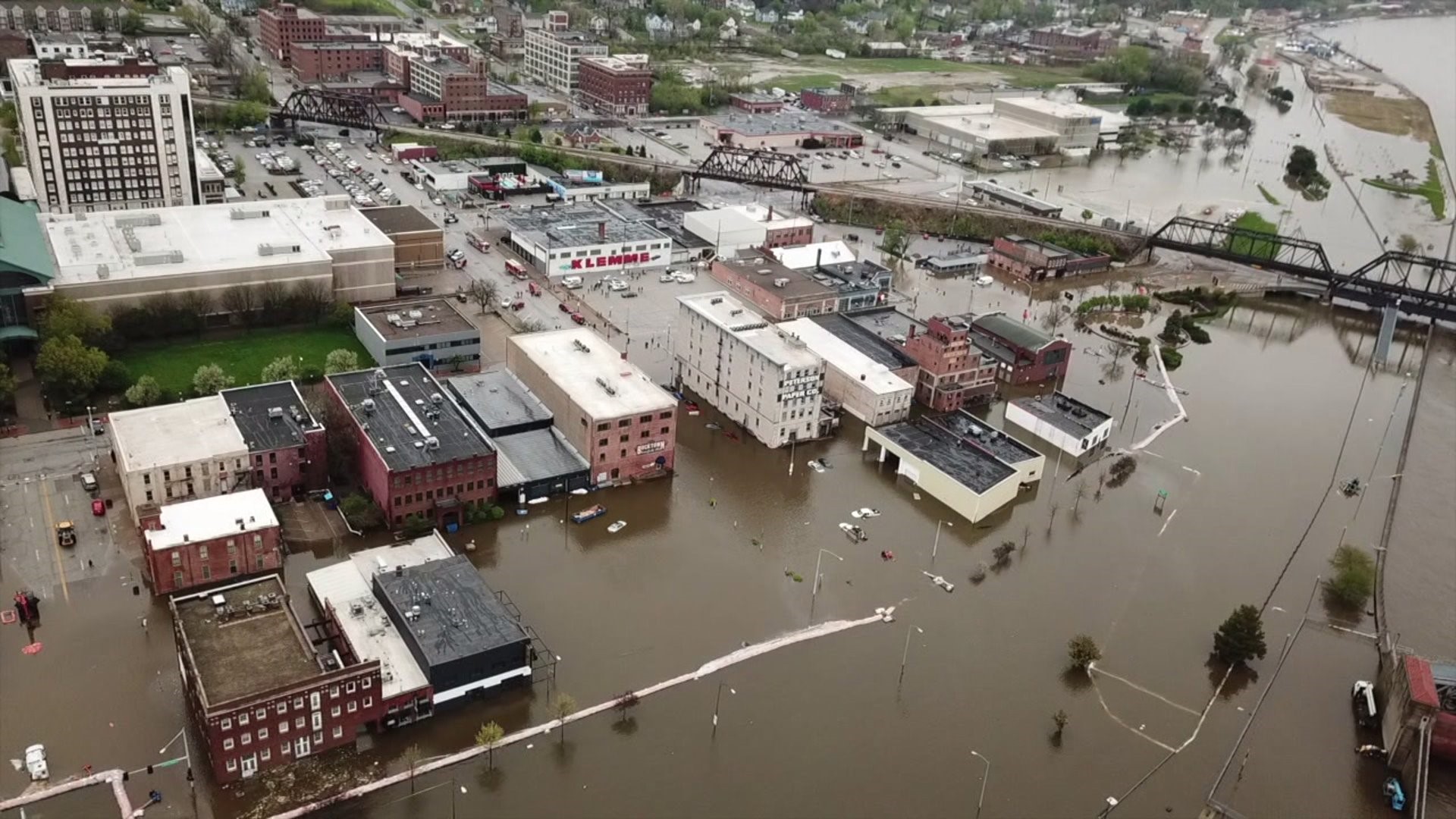 DAVENPORT, Iowa - City council members heard an update on how much flooding has cost the city of Davenport this year during the October 16th Committee-of-the-Whole meeting at City Hall.

"We wanted to kind of give city council an update on where we are right now with costs related to the fund," said Brandon Wright, Davenport's Chief Financial Officer. "It ended up that our flood costs were about $1.5 Million."

With record-setting crests and flood plans in place for more than three months, expenses added up quickly.

The expenses did not stop there.

"There were six crests during the last year and three of them were over 20 feet," said Wright.

With more repairs still in the works, public works leaders believe the final price tag could near $3.5 Million.

They hope FEMA will reimburse some of that money.

With that money now spent, both of the people who hope to be Davenport's next year say it is time for that reserve fund to grow.

"Depending on what we end up with a flood plan, that number needs to be larger, said Davenport mayoral candidate Rita Rawson. " We do need to be more aggressive as far as our flood plan and by aggressive, I mean try to speed up the process of getting something in place sooner rather than later and of course the real sticky part of the situation will be the budget."

Candidate Mike Matson agreed that putting more money into the reserve can help cover the cost of future floods, which he says he believes will be more frequent.

"If we all agree, and I do kind of tend to agree with it, that this is going to happen more often, then we need to put more money in (the fund)," said Matson.

Both candidates also say it's time to think more about the long-term flood fighting efforts.

"Staff has a good handle on the flood. But, we of course need a permanent updated flood plan moving forward," said Rawson.

"My commitment , if i am mayor, is to find a way to find a permanent flood protection system," said Matson.

An expensive year that Davenport's mayoral candidates are paying close attention to.