Downtown Davenport restaurant welcomes customers after being shuttered for 9 weeks

Iowa restaurants are nearly one week into being re-opened and one downtown Davenport business just opened its doors Wednesday, May 20th. 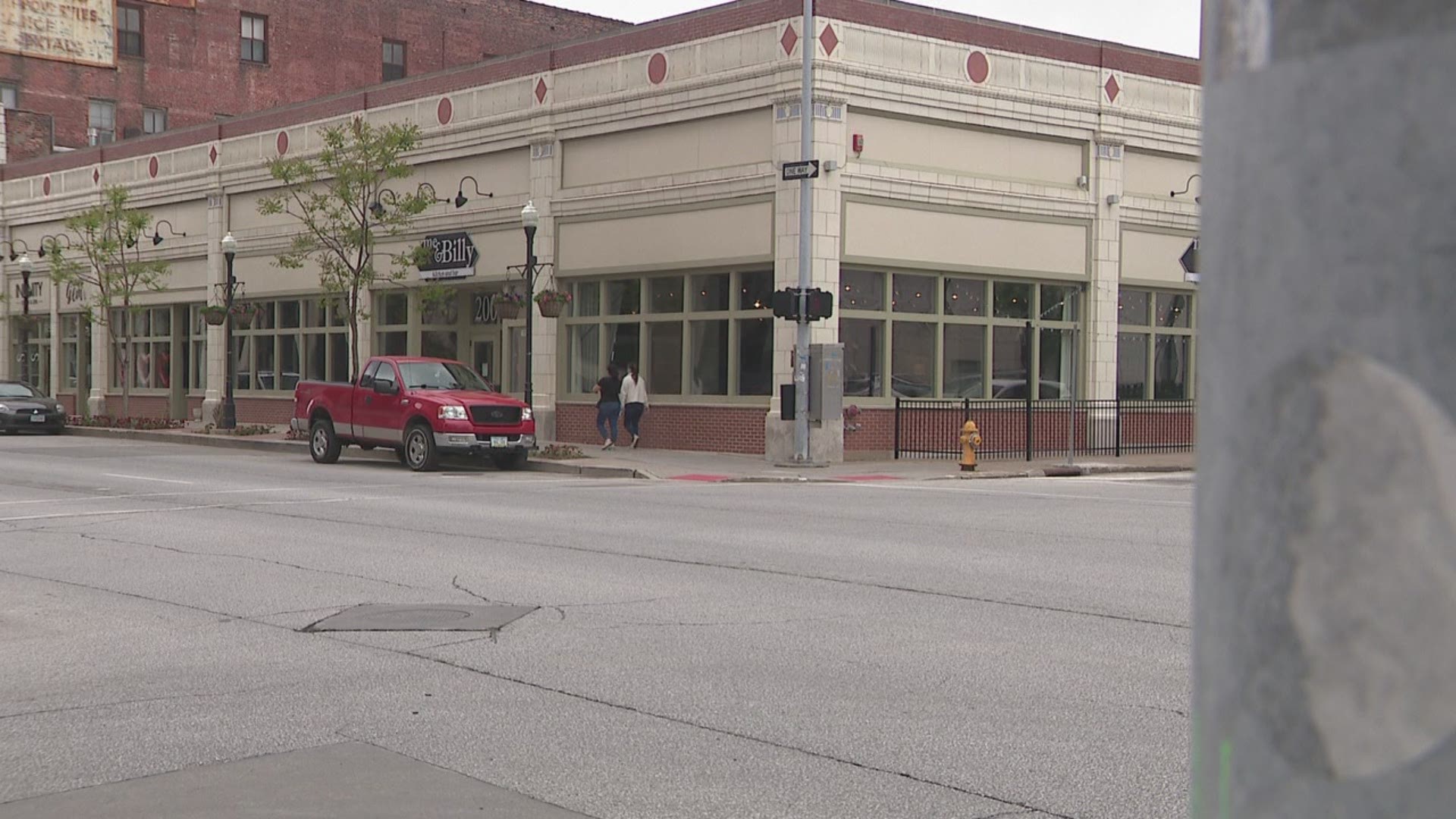 DAVENPORT, Iowa — Iowa restaurants are nearly one week into being re-opened and one downtown Davenport business just opened its doors Wednesday, May 20th.

"It felt so good," Me & Billy owner Bill Collins said. "We were all happy."

The downtown Davenport restaurant was closed for nine weeks during the pandemic. It did not offer curbside pickup.

Who's open and who's hiring - check out our local business finder, here.

"It was easier for us to not be in the carry out game," Collins said. "But, the majority of people were ready to come back."

Like all open restaurants in Iowa, Me & Billy is limited to 50% capacity, but Collins said that did not stop customers on opening night.

"It was weird, but it was amazing," customer Jacie Steinhagen said. "It's just nice to get out again and actually be able to do something rather than be in my house."

"You could just tell it in their faces, they were just so excited to be out," Collins said. "It was the best part of it, how grateful people were to be out doing something."

"It seemed like it was never going to happen and now that it is, it's awesome," customer Nicole Mertel said. "I feel like I can actually go out and see my friends. Spend time with them, rather than just stay at home and text them."

Collins said Me & Billy made changes for safety concerns. Employees are all wearing masks. There are paper menus that will be thrown away after each use, no barstools, and tables are six feet apart.

"We hope that we can keep having the tables full throughout the day and the night, so we can overcome some of those challenges," Collins said.

Collins said he is excited to see his restaurant full of customers again, but knows other Quad Cities businesses aren't as lucky.

"I feel bad for the owners of bars and restaurants in Illinois," Collins said. "We are gaining all their customers, at least for the time being. We are thrilled with that, but it's going to hurt them in the long run."

"I'm from Bloomington, Illinois," Mertel said. "I just came up to hangout with my friend, so we decided to just go out and get lunch. I'm glad that the economy is going to get back together and everybody has their chance to get out."

"Some people are not comfortable coming into restaurants yet," Collins said.

Iowa bars will also be allowed to re-open at 50% capacity starting on May 28th.

RELATED: Here are 3 dates to keep in mind as Iowa continues to reopen