Local police departments are urging the average citizen to report suspicious activity before it is too late. 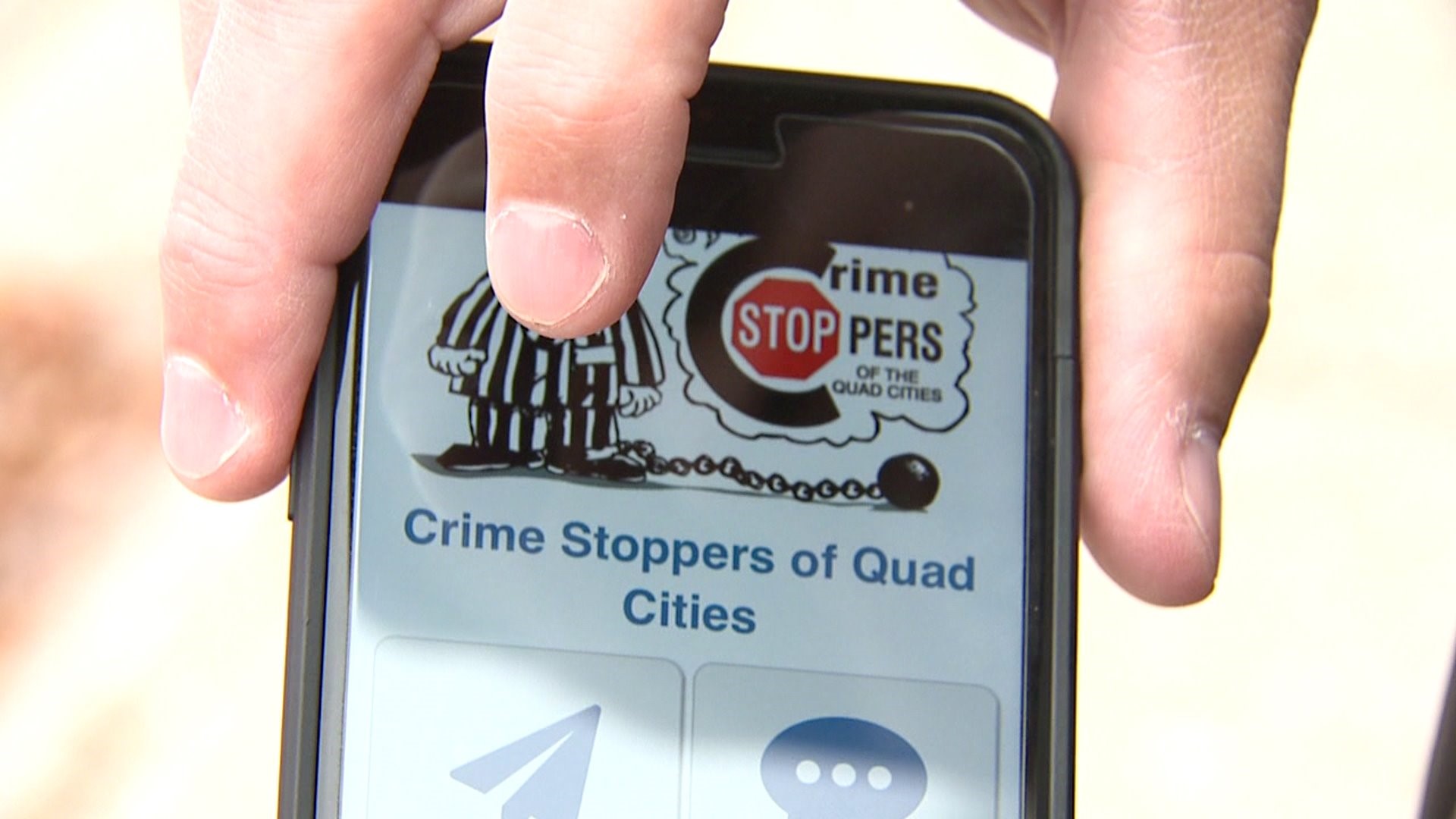 DAVENPORT, Iowa -- Local police departments are urging the average citizen to report suspicious activity before it is too late.

After a weekend of mass shootings left dozens of people dead, a sergeant with Davenport Police Department's Crime Investigation Unit said these shootings do not need to repeat themselves.

"You need to pay attention," said Sgt. Mark Berger. "We live in the day and age where you almost have to be prepared to expect it."

Sgt. Berger said more than likely, the suspects involved in mass shootings have posted something, or said something, to somebody that has hinted towards their deadly actions.

"You can't take these threats with a grain of salt anymore," Sgt. Berger said.

Lt. Jeff Ramsey with the East Moline Police Department said his men treat every reported threat as a top priority.

"If you get any weird feeling like something's not right, or 'This is odd. I have a bad feeling about this,' give us a call," Lt. Ramsey said. "It may not be anything but at least you took the step to notify us."

Lt Ramsey said for those who wish to stay anonymous, he urges people to take to the Crime Stoppers App.

"Don't hesitate, you know? If it turns out to be nothing, that's a win win for all of us," Sgt. Berger said.

Those in uniform now asking the average citizen to be their eyes and ears.

"Some of these cases the person is walking right through the parking lot with their weapon in their hand and nobody says a thing," Sgt. Berger said. "We're all in our own little bubble and we got to get out of that bubble and we have to pay attention to what`s around us."

A 2017 study done by Homeland Security shows 75% of attackers showed signs of their planned attacks prior to following through with them.