A woman convicted in the 1992 beating death of her former boyfriend has been sentenced to serve 50 years in prison. 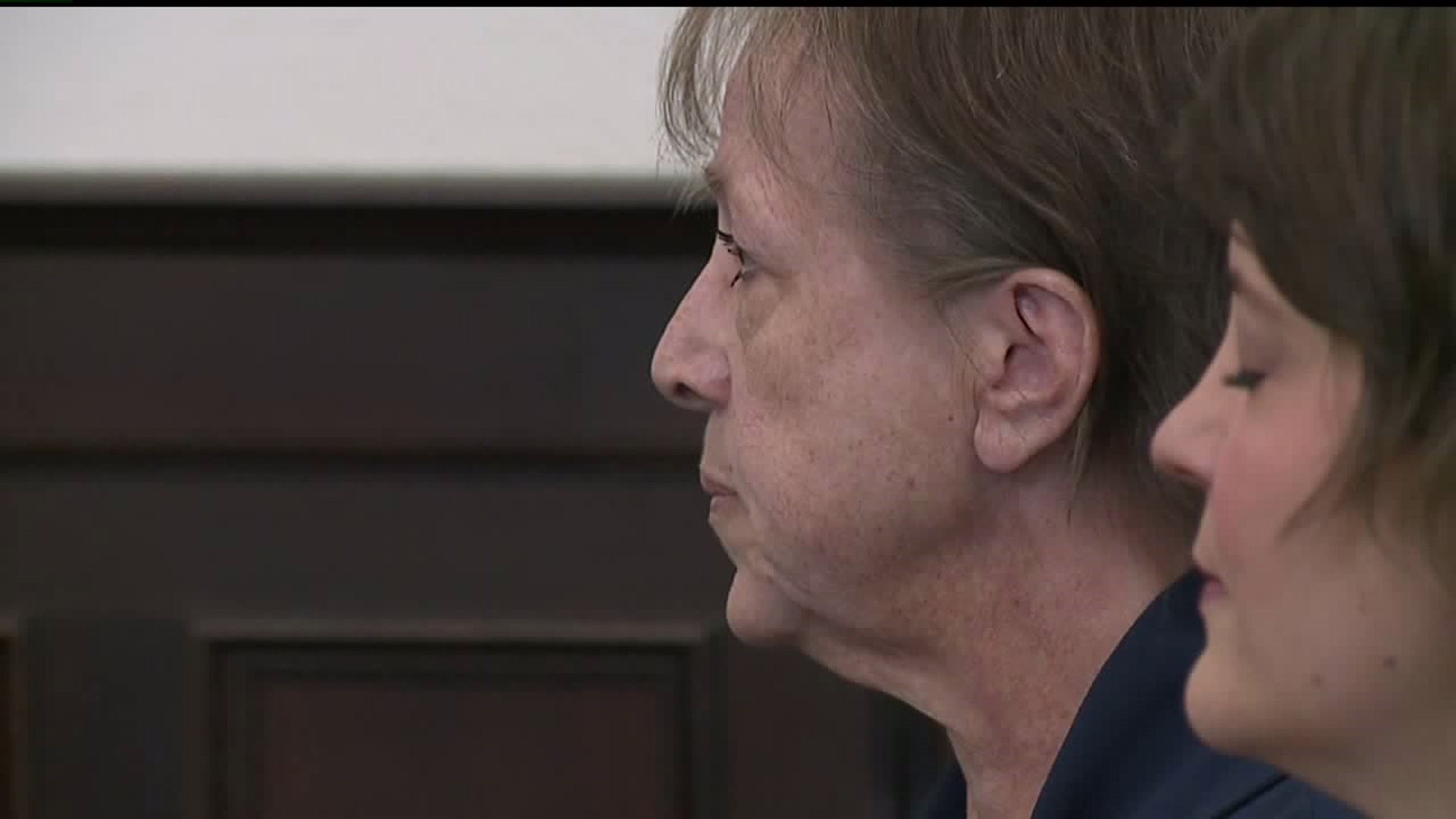 TIPTON, Iowa -- A woman convicted in the 1992 beating death of her former boyfriend has been sentenced to serve 50 years in prison.

Annette Cahill, age 56, was found guilty of second-degree murder in the October 1992 death of Corey Wieneke.  She was arrested for the crime in May of 2018 and stood trial two times; the first trial, in March of 2019, ended in a mistrial when the jury couldn't come to a verdict. She was found guilty after a second jury trial in September of 2019.

"I am grateful to the investigators for their outstanding work on this case," said Muscatine County Attorney Alan R. Ostergren. "Since 1992 countless hours have been invested in bringing justice to Corey Wieneke's family. Although this took longer than anyone wanted, I am so happy that his family received justice today."

Cahill's sentence orders her to serve no more than 50 years in prison.  Any parole opportunities will be up to the Iowa Board of Parole.

"I will recommend to the Board of Parole that they keep the defendant in prison for as long as is legally permitted," said Ostergren.

Cahill will be held in the Iowa Correctional Institution for Women at Mitchellville, just northeast of Des Moines.