The Whiteside County Sheriff’s Department reports that it found a dead body in a Rock Falls home early Sunday morning. 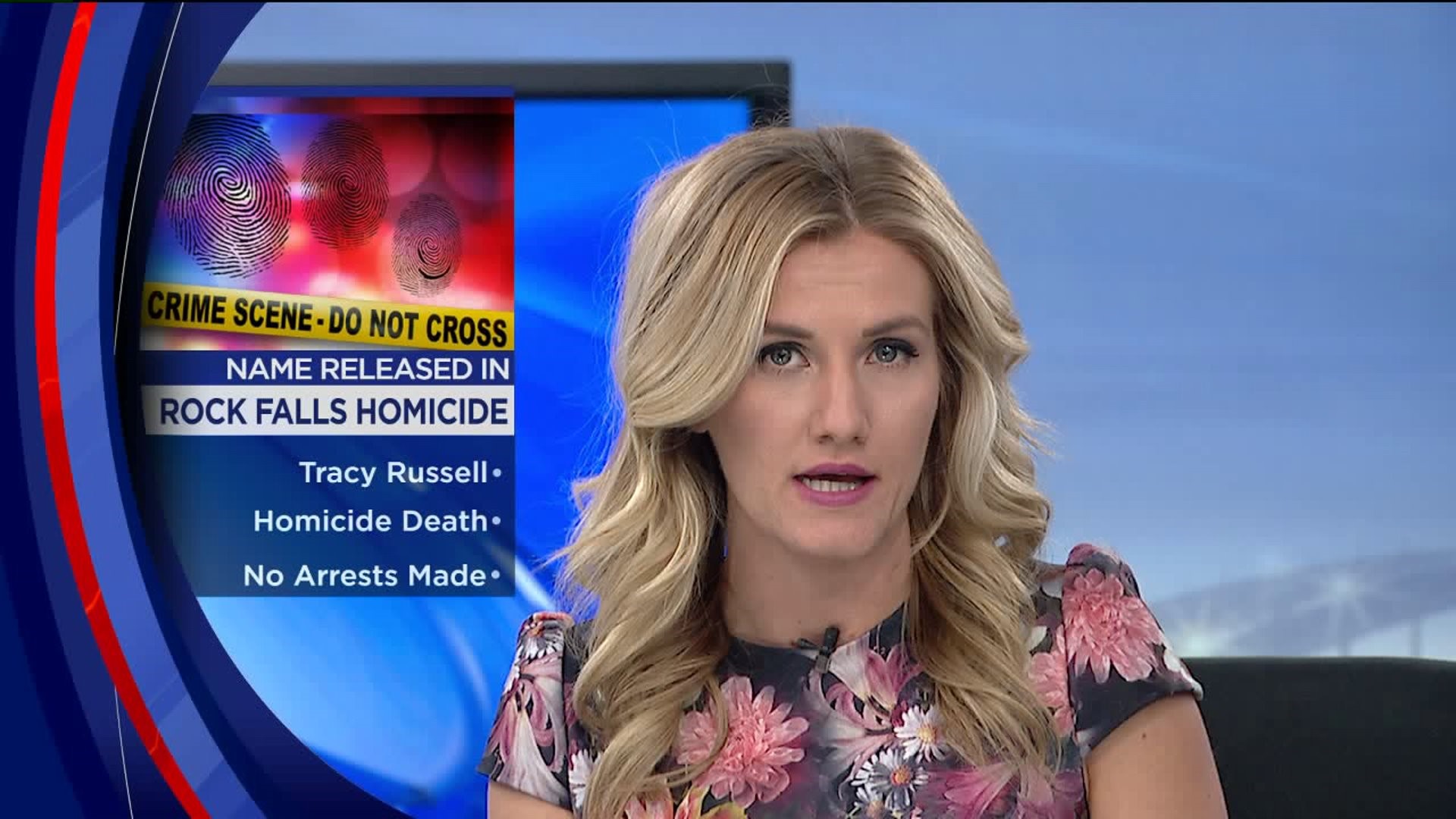 ROCK FALLS, Illinois -- A dead man found in a Rock Falls home is being investigated as a homicide.

Tracy Russell, 53, from Rock Falls was found around 1:30 a.m. Sunday, Dec. 15, according to Whiteside County Sheriff John Booker. Deputies found him while responding to reports of a death at the residence.

The department said the incident appears to be isolated and that there is no immediate danger to the public.