Video: White Says He Should Have Confessed To Killing Wife “A Long Time Ago”

Ever since his wife, Melissa’s death in October 2011, William “Pete” White has been a person of interest in the homicide investigation. Now, h... 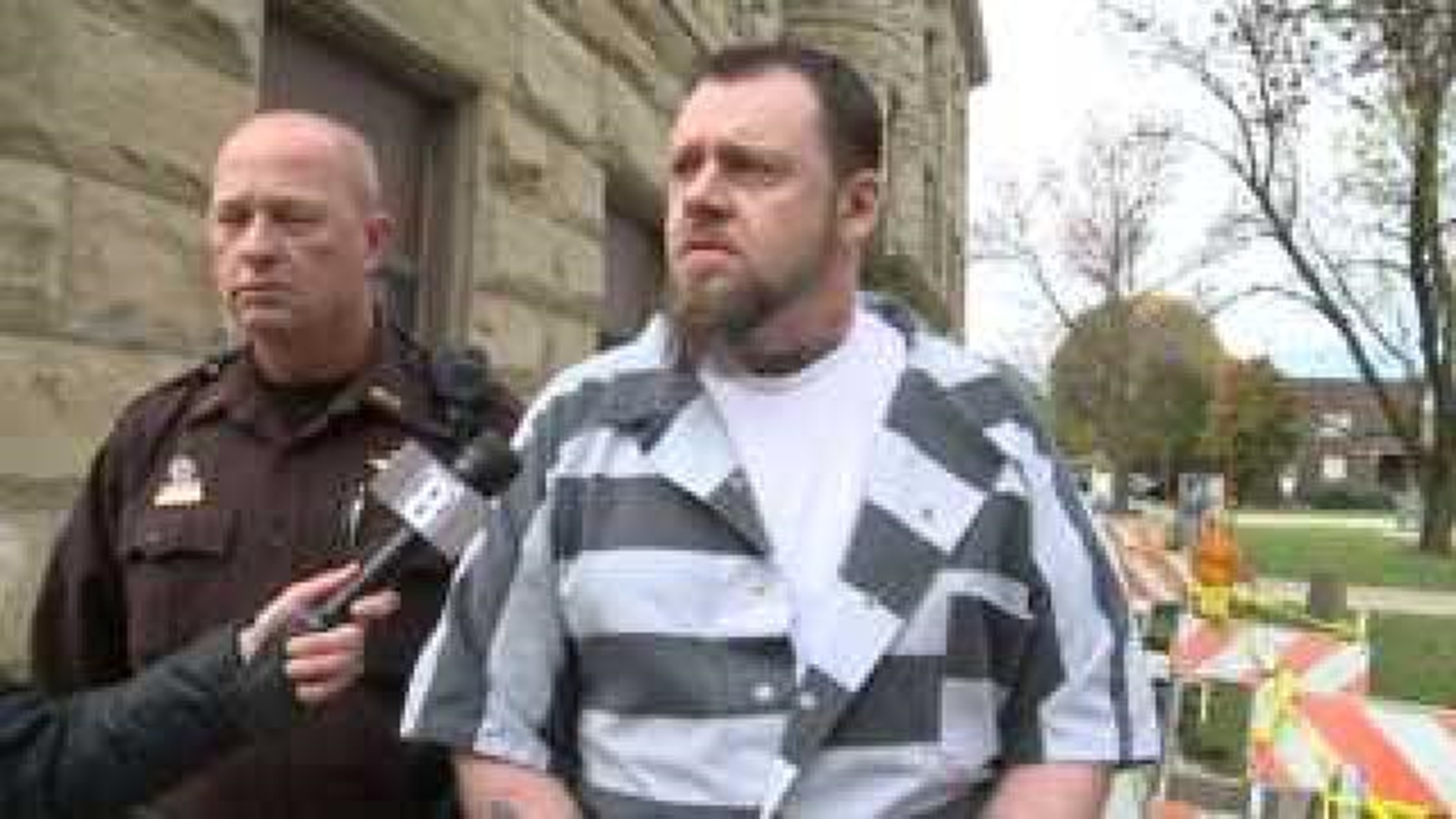 Ever since his wife, Melissa's death in October 2011, William "Pete" White has been a person of interest in the homicide investigation. Now, he's a suspect.

On Wednesday, October 15th, 2014, William "Pete" White was formally charged with first degree murder in Mercer County, Illinois. During his court hearing, prosecutors said White confessed to killing his wife to another inmate in August 2014.

Dressed in black and gray stripes with his wrists and ankles in shackles, News 8 asked him why he confessed after denying any wrongdoing for the last three years.

"It should have been done a long time ago," said White.

News 8 also asked White if he regretted not admitting to his wife's death earlier.

News 8 then asked White if he had anything to say to Melissa White's family in which he replied, "I'm sorry that there's nothing I can do."

"I'm sorry they misplaced their trust in me," he added.

White is currently in custody on two unrelated felony charges. With the addition of this new charge, the judge decided to hold White without bond in the Mercer County Jail.

White's attorney waived a preliminary hearing on Wednesday, so White will be back in court on October 27th, 2014 at 1pm for a pre-trial conference. If found guilty, White could be sentenced between 20 years in prison to life.