URBANA, Illinois– Brendt Christensen, the 28-year-old man accused of kidnapping student Yingying Zhang was denied bail by a federal court judge this after... 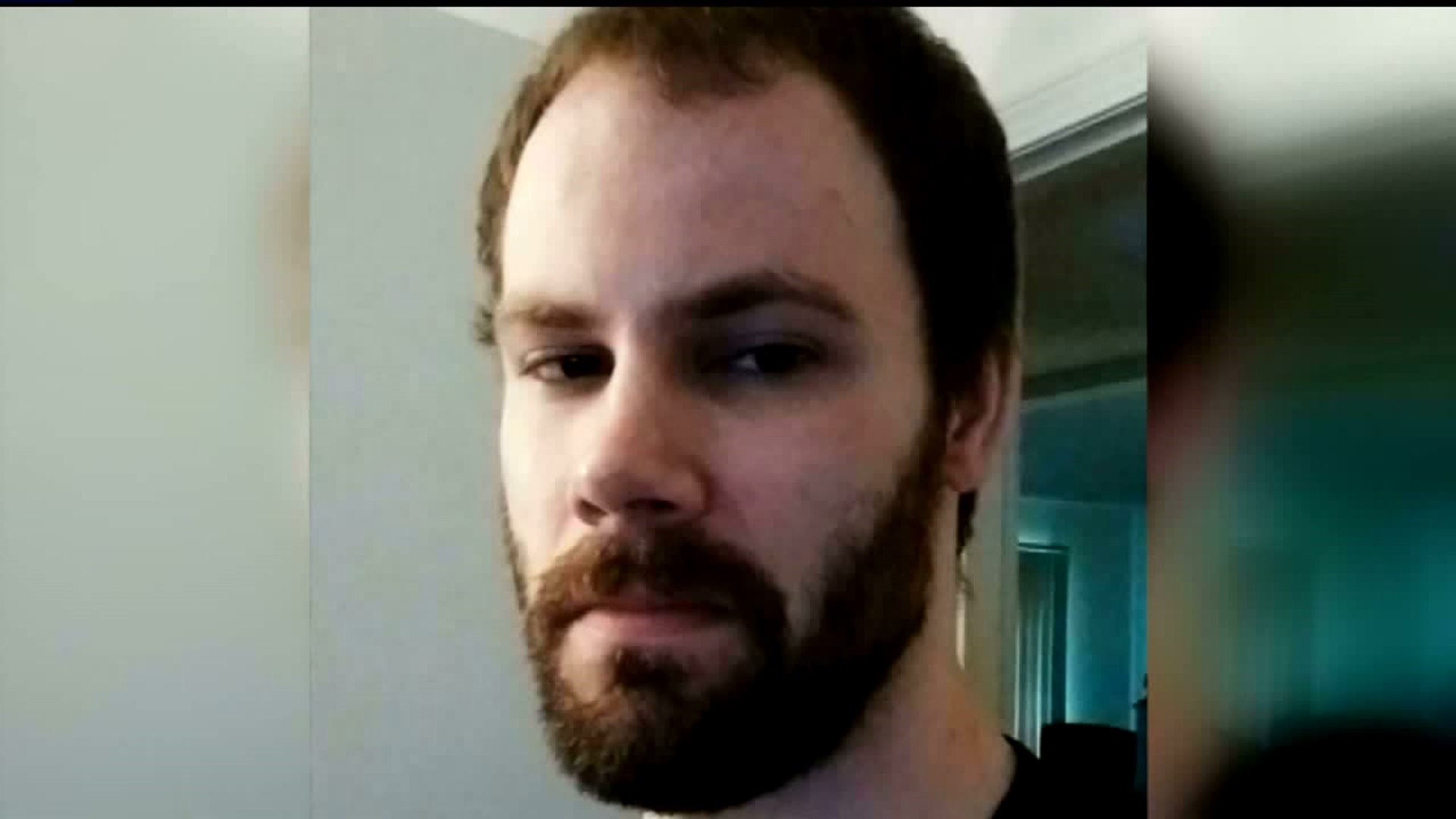 He will remain in jail until his trial.

Prosecutors say Christensen was overheard "describing his perfect victim" during a vigil held for Zhang last Thursday, a day before he was arrested by the FBI. At the time of that remark, he was under FBI surveillance. The prosecutor says Christensen then picked out individuals in the crowd who fit those characteristics.

He also allegedly explained that he kidnapped Zhang and that she put up a fight, despite initially telling police he picked Zhang up and dropped her off shortly after.

Wednesday, the judge called Christensen a "potential risk" for the community.

Christensen has three lawyers working on the case. One of them, Evan Bruno, explained, "In a case like this, it's not unusual for bail to be denied."

A preliminary hearing is scheduled for July 14 to determine if there's probably cause to move forward with the prosecution.

Zhang was last seen on June 9. At the time of Wednesday's hearing, FBI investigators say they no longer believe she is alive.