Before the anniversary of the local National Guardsman's mysterious death, Illinois State Police Department of Criminal Investigation said that they're on the case. 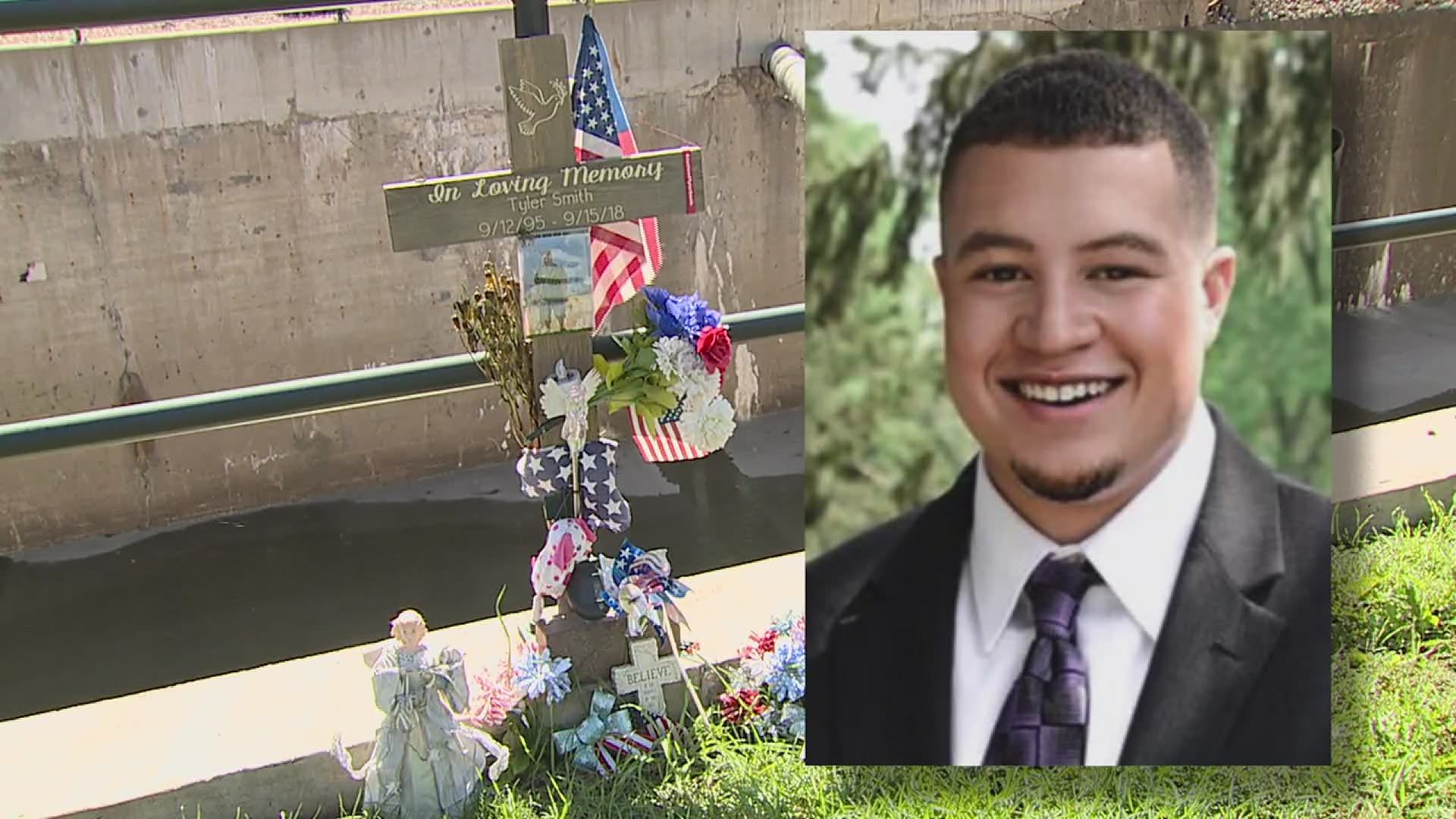 It's been almost two years since the mysterious death of a 23-year-old National Guardsman in Galesburg, Illinois, and state officials announced their new involvement in the investigation.

Tuesday, September 15th will mark two years since Tyler Smith, a 23-year-old Western Illinois University Graduate and member of the Army National Guard from Rochelle, IL, was found dead in downtown Galesburg under unknown circumstances. GPD came to the conclusion that Smith had drowned, but his family campaigned for a new autopsy to be done by a higher power.

ISP DCI is asking for the public's help and information in uncovering the truth. Anyone with any information regarding Tyler’s death are asked to contact the Illinois State Police Zone 2 Investigations at 815- 632-4010, Ext 230.

On September 14, 2018, Smith was reportedly walking around town with friends when he became separated due to an unknown reason. His body was then found the next day in Cedar Fair Creek near the intersection of West Ferris Street and North Academy Street.

Tyler Smith's family has opened a Facebook page offering a $25,000 reward for information regarding Smith's death.