An Illinois man was arrested Thursday for a shooting that caused injuries to three people in Burlington on Wednesday night. 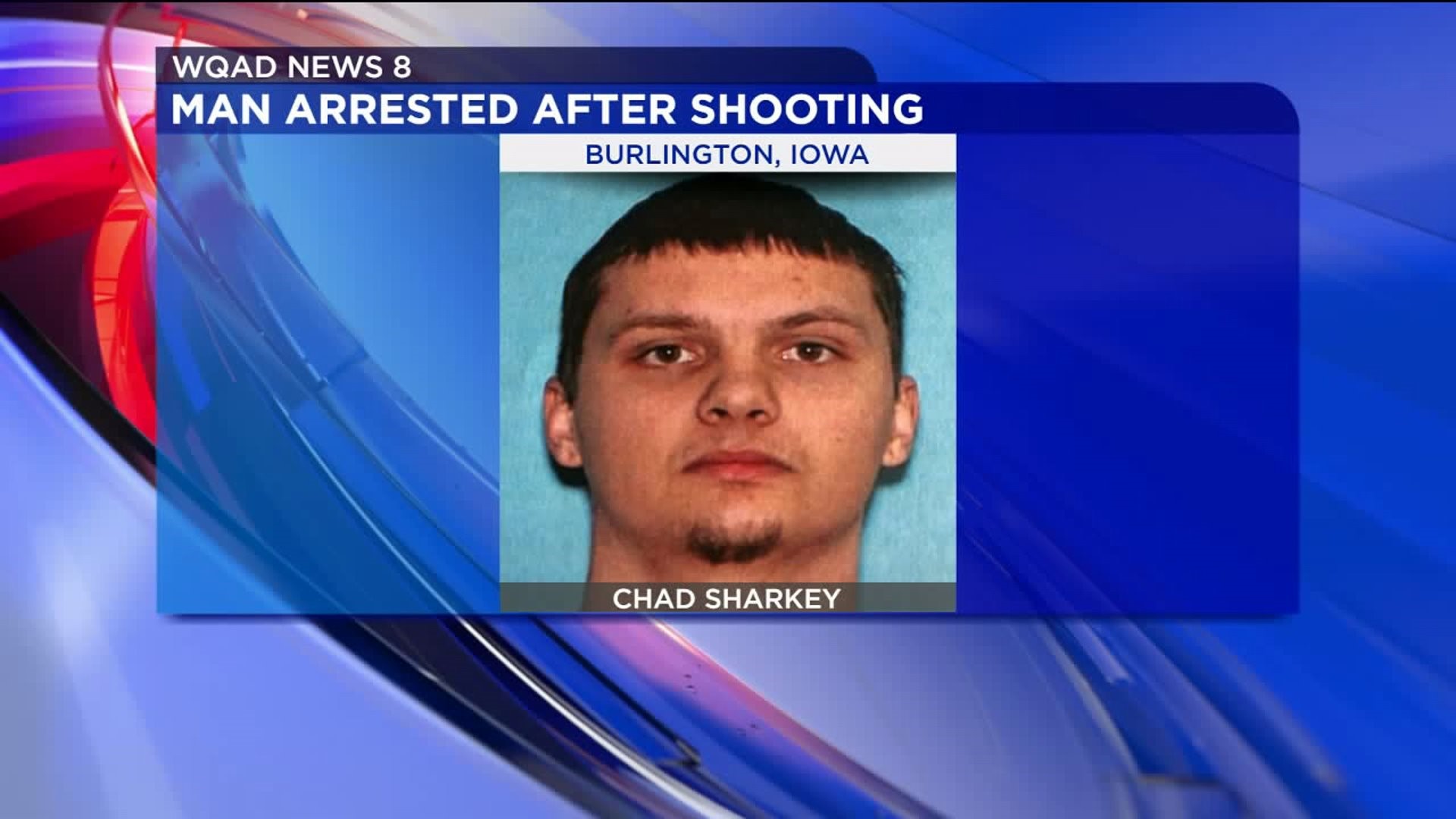 BURLINGTON, Iowa -- An Illinois man was arrested Thursday in relation to a shooting that caused injuries to three people in Burlington on Wednesday night.

Illinois police arrested Chad Allan Sharkey, 24, from Stronghurst, Illinois on Thursday, Sept. 5, 2019 for a shooting incident that occurred in Burlington Wednesday, according to a statement from Burlington Police Department Lt. Adam Schaefer.

Police were initially called to the 700 block of North Front Street in Burlington for reports of gunfire just before 10 p.m. on Wednesday, Sept. 4, 2019.

Two people suffered gunshot wounds and were taken to a nearby hospital.

A third person suffered an injury from shrapnel, but did not need medical attention, according to the statement.

Sharkey is facing two counts of willful injury and one count of intimidation with a dangerous weapon.

All injuries were reported as non-life threatening.