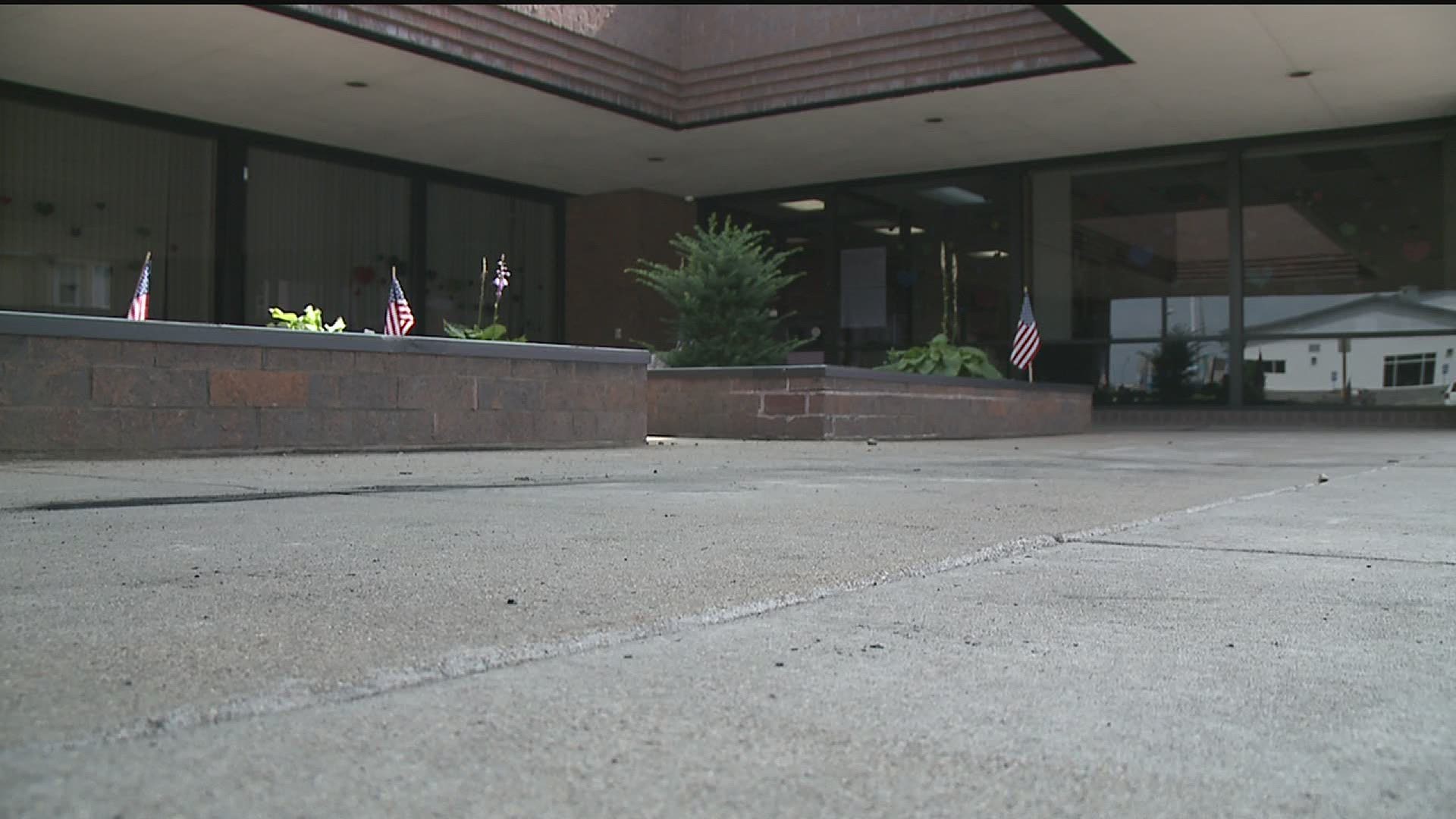 MUSCATINE, Iowa — Two Muscatine men on Sunday were charged with terrorism after crashing their car into the Muscatine Public Safety Building.

Muscatine Police say they were "intentionally targeted in an act of terrorism."

Gilberto Daniel Castillo III, 24, and Marc Anthony Castillo, 21, were arrested  after police say they intentionally tried to drive a vehicle into the building. Police say the vehicle became hung up on a brick planter prior to reaching the building and no one was injured during the attempt.

Police say the investigation into the incident is ongoing.