Warrants were issued for two men wanted in connection with a death investigation out of Burlington. 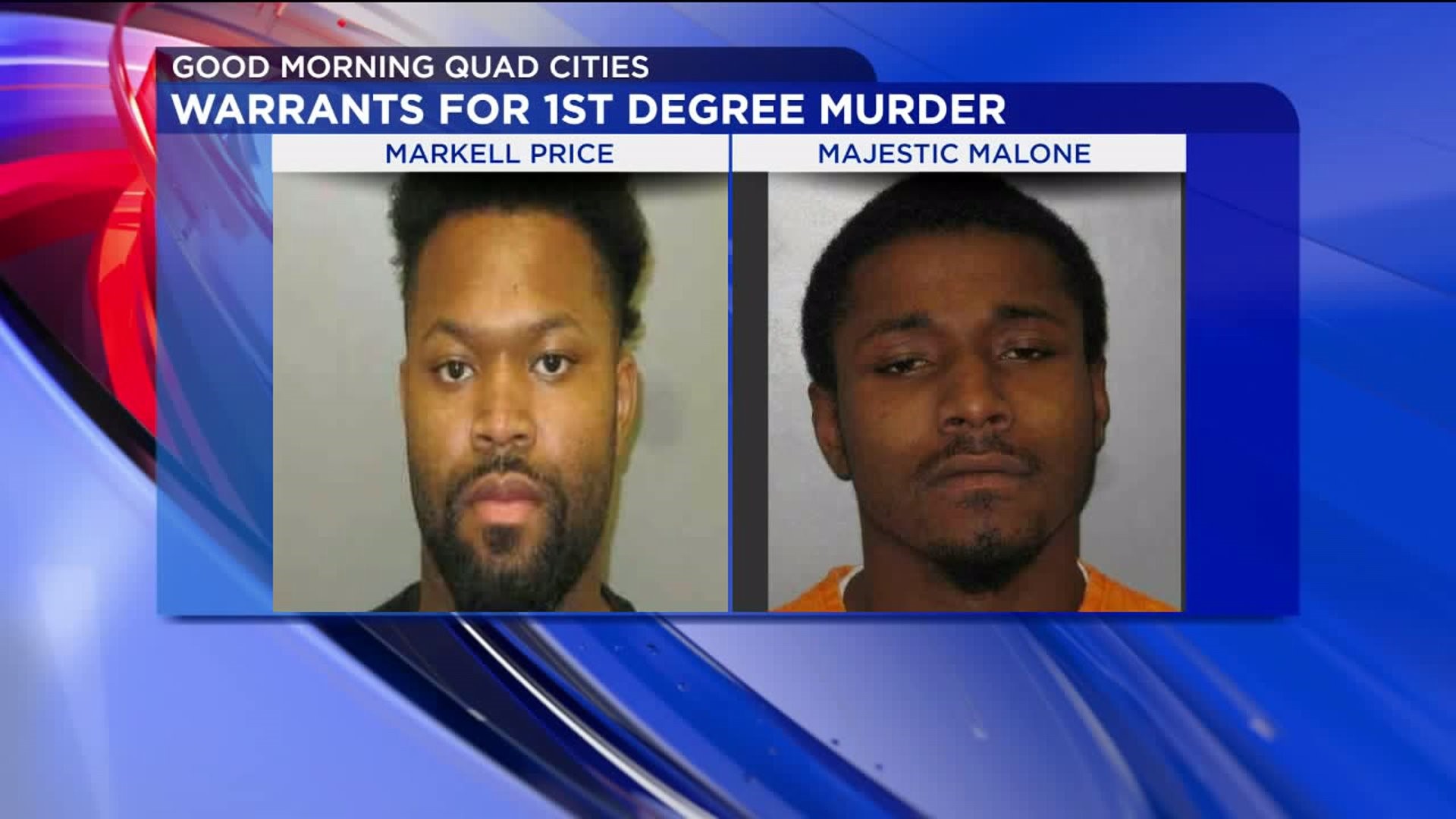 Update: A man wanted for first-degree murder has surrendered to police, according to the Burlington Police Department.

On Monday, March 25 Markell "Kellz" Dishe Price, age 25, turned himself in at the Des Moines County Correctional Center.  He was held on a warrant.

BURLINGTON, Iowa -- Warrants were issued for two men wanted in connection with a death investigation out of Burlington.

On Friday, March 22, police arrested 26-year-old Majestic Alexander Malone and were looking for 25-year-old Markell "Kellz" Dishe Price, according to a statement from the Burlington Police Department.

Police said both men were wanted on warrants out of Des Moines County stemming from the March 17 death of 59-year-old Edward "Eddie" Breuer.

Breuer died shortly after being found badly injured in the 400 block of Acres Street. That same day, 49-year-old Stanley Baldwin was taken into custody, charged with willful injury.

Police say Price is considered armed and dangerous and described him as standing 6-feet tall and weighing 225 pounds.