An 18-year-old is accused of shooting and injuring two 12-year-old girls. 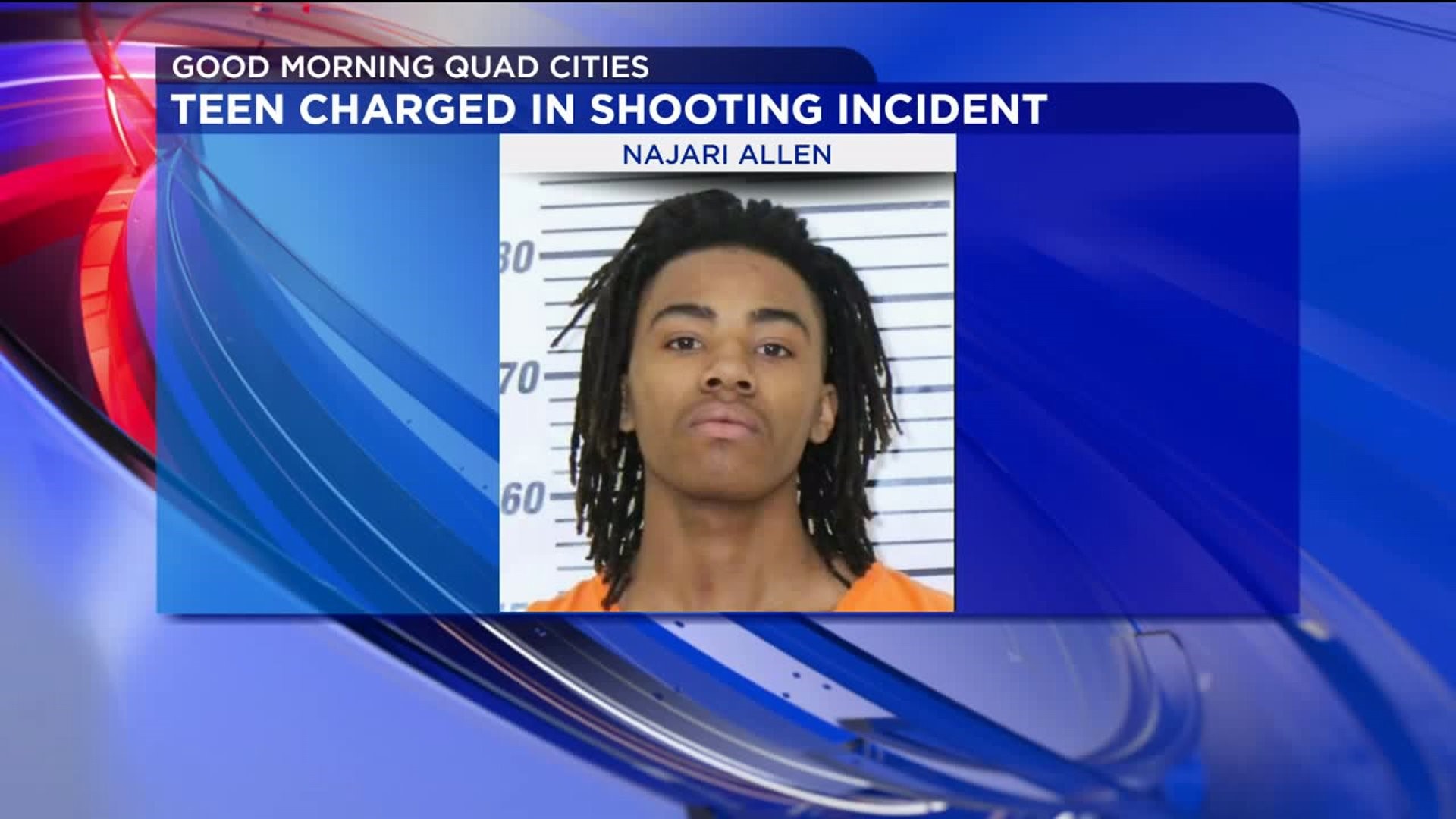 DAVENPORT, Iowa -- An 18-year-old is accused of shooting and injuring two 12-year-old girls.

On Monday evening, June 10, police said Najari Dashawn Allen fired shots at a group of people in the 800 block of Pershing Avenue.  Two 12-year-old girls were struck in the gunfire.

Police said Allen was charged with two counts of willful injury causing serious injury and intimidation with a dangerous weapon.  He was held on $30,000 bond.