The 19-year-old man has pleaded not guilty to first-degree murder. 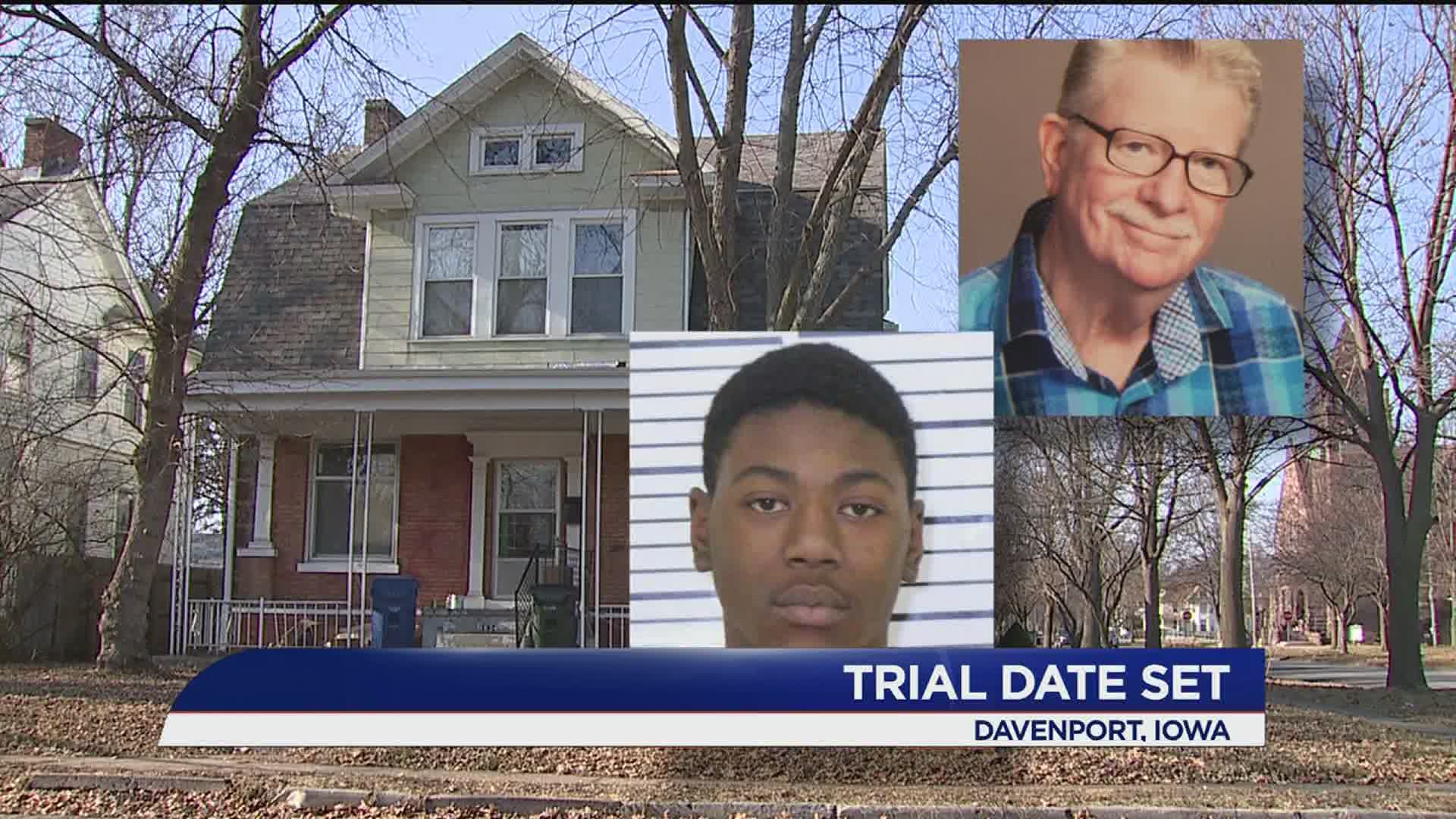 DAVENPORT, Iowa — (AP) — A March trial has been scheduled for a man suspected of killing a 74-year-old Davenport resident.

Gary also faces robbery and burglary counts in the death of Robert Long, whose body was found by police on Jan. 7 inside his Davenport home.

The trial starting date of March 16 was set Thursday, February 20.

Police have said Gary admitted to investigators that he broke into Long's home and strangled the older man.

Click here for the full scope on what happened.