The Clinton and Jackson County sheriffs department are also assisting in the investigation. 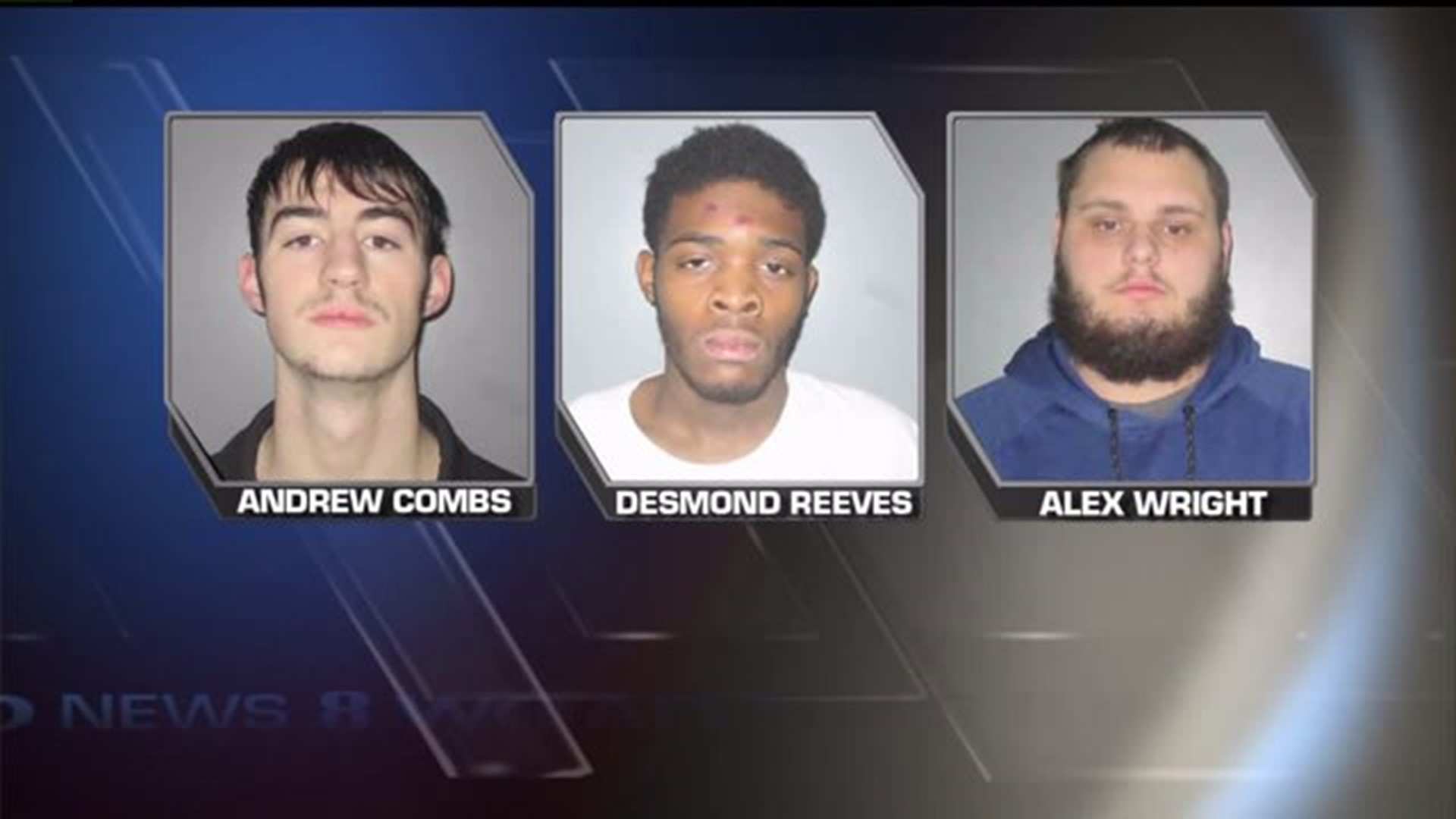 MAQUOKETA -- A break in at a Maquoketa trailer park on Monday, Jan. 9, resulted in one man with a non-life threatening gunshot wound and three others booked into jail.

According to police, two men entered a trailer occupied by Brian Filloon in the 1200 block of E. Platt Street around 9:30 p.m. Monday and fired a .22 caliber gun, injuring him. Filloon was initially transported to the Jackson County Regional Health Center, but was air lifted to the University of Iowa Hospitals and Clinics. He was listed in serious condition.

Three individuals involved in the shooting have been arrested, but non have been charged with gun crimes at this point. Arrested were:

The incident remains under investigation by the Iowa Department of Criminal Investigations and Maquoketa Police.