Names, cause of deaths released for two East Moline teens

The two 18-year-old women were found dead Tuesday morning in a running car that had been parked at Jacobs Northeast Park in East Moline. 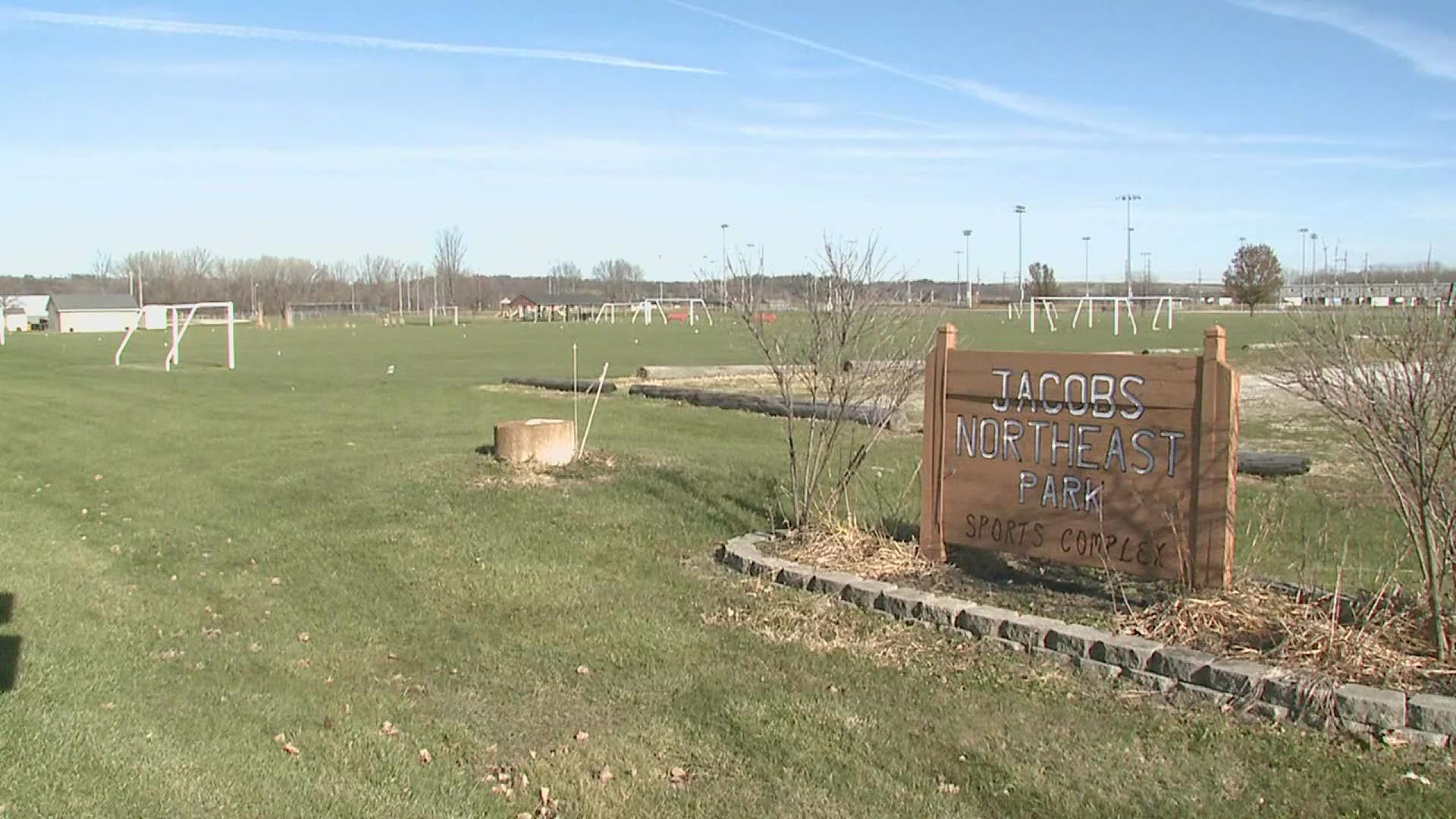 East Moline authorities have released a report providing more information on the women's deaths and their identities Wednesday afternoon.

In a press release issued just after 1 p.m. on Nov. 24, Rock Island County Coroner Brian Gustafson revealed that a preliminary cause of death had been identified in the women: accidental carbon monoxide poisoning.

Investigators tested the vehicle for carbon monoxide and discovered that the vehicle contained lethal levels of the toxic gas.

The report also identified the victims: 18-year-olds Emily Molina and Nyah Unger, both from East Moline.

According to a release from East Moline police, the two 18-year-old women were found at about 4:30 a.m. Tuesday in the lot. Medics confirmed the women were dead on scene, and it was determined that the car had been parked and running in that spot for several hours.

Police said there were no immediate signs of injuries to the women, and the cause of death remained under investigation due to suspicious circumstances as of Tuesday morning.

The Rock Island County Coroner's Office was working with the police department on the case, and anyone with information was urged to contact the department's Investigations Division at 309-752-1547 or Crime Stoppers at 309-762-9500. The Crime Stoppers P3 app could also be used to share information.